Eron Z. Cannon is an owner at FAVROS and is rated AV Preeminent by Martindale-Hubbell. He is also a member of the American Board of Trial Advocates (ABOTA). Mr. Cannon is an experienced trial attorney specializing in complex litigation involving matters in several states. A segment of his practice is devoted to fraud-related matters, to include representing corporations and individuals in Federal Civil RICO actions. Mr. Cannon has successfully litigated Federal Civil RICO matters to veridct. In addtion, Mr. Cannon defends physicians and their employers in medical malpractice cases and defends insureds (corporations and individuals) in personal injury related matters.

Mr.Cannon began his legal career in Chicago, Illinois, focusing in the area of insurance defense litigation, first party examinations under oath and fraud investigations. In his years of practice, Mr. Cannon has tried numerous jury trials and has handled hundreds of bench trials, binding arbitrations and mediations. Mr. Cannon joined FAVROS in 2016 as an owner.

Mr. Cannon was a member of the Illinois Army National Guard (1990-2004) where he held the rank of Captain. Mr. Cannon served in the Army for 14 years and was honorably discharged in 2004. 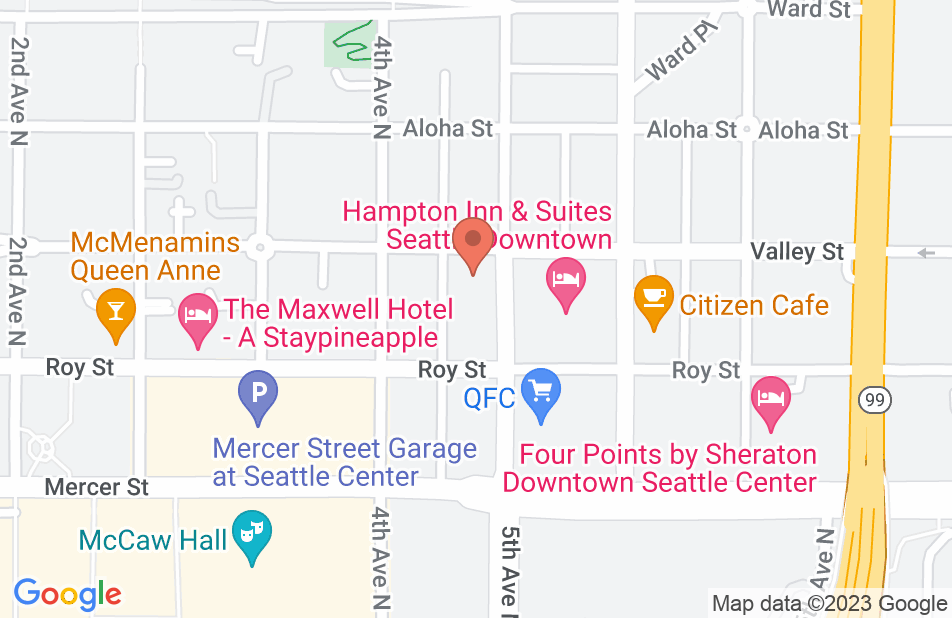 MR. ERON CANNON IS NOT ONLY A GREAT ATTORNEY , BUT A GREAT PERSON. THERE SHOULD BE MORE INSURANCE DEFENSE ATTORNEYS OUT THERE DOING THERE JOB, SO "WE" AS CONSUMERS STOP MAKING THESE PERSONAL INJURY DOCTORS AND ATTORNY'S RICH. THIS IS COMING FROM SOMEONE IN THE MEDICAL FIELD WHO IS ALSO A VICTIM OF AN ACCIDENT...AND HAS EXPERIENCED THIS GAME FIRST HAND......THUMBS UP FOR MR. CANNON...IF YOU WANT RESULTS, ATTY ERON CANNON OR MCCORMICK AND BARSTOW IS WHO YOU WANT ON YOUR SIDE.
This review is from a potential client who consulted with this attorney.
Consulted attorney

Mr Cannon handled numerous suspected fraudulent cases involving personal onjury and automobile thefts. Several of these cases went to trial and always with excellent results. There were never any issues knowing what was going on with your case and any time you needed to speak with Mr. Cannon he was very easy to get in touch with and always responded very quickly either by e-mail or telephone Mr. Cannon is very knowledgeable about ball aspects of insurance fraud and I would highly recommend his services
See all reviews

If you are looking for the best, Eron is your attorney. He is not only an aggressive litigator, but he is detail oriented and provides the best customer service to his clients. I worked for Eron when I was a new lawyer and he taugh me through his example of hard work, ingenuity and the utmost ethical principles. I endorse Eron not only as a great attorney but an even better person.

Anthony Osborn, Construction and development Attorney on Oct 16, 2013
Relationship: Other

I endorse this lawyer. Eron is a great litigator and represents his clients very well. He is smart, aggressive, reasonable and hard-working.

Eron is an exceptional trial lawyer who has a great depth of experience in handling complex matters.

I endorse this lawyer. Eron and I attended our Officer Basic Course for the U.S. Army together many years ago, while we were both still in law school. Though I have never worked with Eron as an attorney, I know he is a person with exemplary morals and ethics. He also has an incredible amount of charisma, and an outstanding work ethic. I am sure he is using these strengths to help and benefit his clients in the legal profession.

Eron was my supervising attorney at my first associate position. His ability to retain details and maintain organization on complex litigation cases with several dozen parties per case is unparalleled. Eron is an excellent attorney.

Eron is bright, aggressive, hard working and personable. Clients love him, and he has had great success as a trial attorney.

I had the privilege to work for Eron for several years. During that time, he helped me become a better advocate through his mentoring. Eron has the passion and vision to achieve true results for his clients. Eron, like me, is a former Captain in the United States military - which enables me to say he has the integrity, leadership skills, and drive to help his clients with matters affecting their lives. I strongly endorse this lawyer. Any insurance adjuster would be lucky to have him in his/her corner.