Luemara Wagner is an attorney, mediator and practitioner of collaborative law with Hunter Wagner PLLC in Austin, Texas. Her practice focuses on family, immigration and international law. She is also vice president of the Enlightened Family Justice Institute, a non-profit organization seeking to evaluate and transform the way the justice system interacts with families during divorce. She holds a JD (with honors), LLM in International Law, and MBA from the University of Texas at Austin, where she also received a certificate in Latin American Studies from the Lozano Long Institute. She attended the Harvard Negotiation Institute and Harvard Law School Program of Instruction for Lawyers where she received training in Mediation, Negotiation, Advanced Negotiation, and Deal Design and Implementation. She has a bachelor's degree in economics with additional studies in computer science from the Catholic University in Brazil. She currently serves as Council Member for the International Law and Collaborative Law Sections of the Texas State Bar. Prior to her law career, she managed international projects for Deloitte Consulting and international marketing for Dell Computer. During her professional and educational life, she has lived and worked in several countries and developed a keen interest for the role of culture in shaping behavior, beliefs and interests during negotiation. A native of Brazil, Luemara is fluent in Portuguese, Spanish, French and Italian. 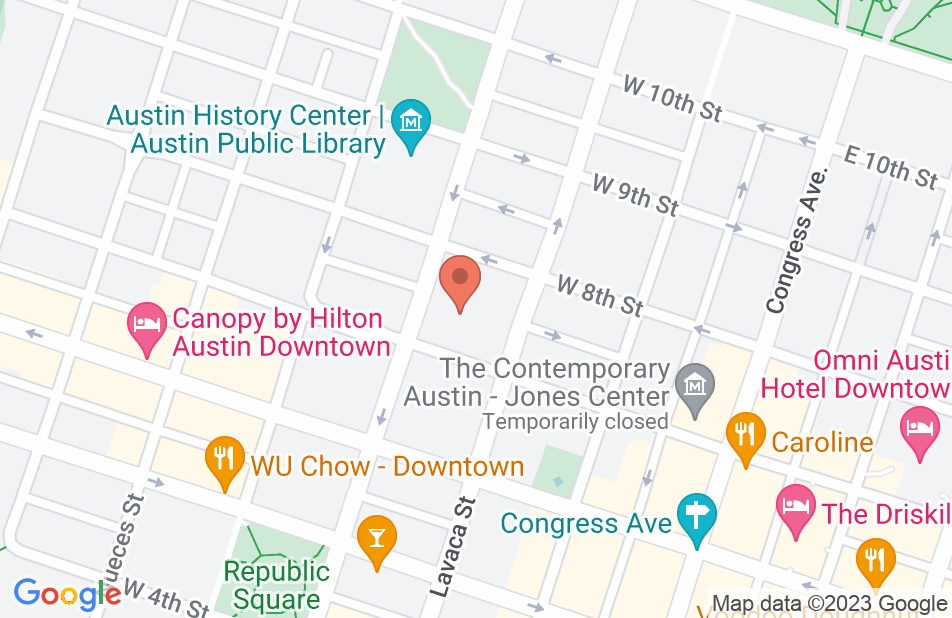 Lue is skilled in both legal knowledge and her ability to work with multiple interests. She is able to help clients look for and define a common goal and work towards resolution of any problems. Lue responds quickly to requests or concerns. Highly recommend.

She really helped with my case!

Luemara doesn't look at you only as a credit card: she looks at you as someone that needs help, and she is ready to help. She is knowledgeable, and goes the extra mile to help a client. I highly recommend her.
See all reviews

I endorse Luemara. Highly respected in the legal community with a strong reputation for client advocacy and dedication.

From the posts Attorney Wagner has made on AVVO, she demonstrates a broad base of legal knowledge. Her comments are on point and very informative. She taught me something which I will actually use in a current case, which I always love. If we were playing poker, she has matched my JD and LL.M in International Law, and raised me an MBA, business experience and fluency in other languages. I am in awe. I endorse this lawyer.

I endorse this lawyer. Luemara was the mediator for a case of mine. We had two mediation sessions that took place in February and March 2014. The case involved an emotional divorce following several years of marriage. The parties had financial investments in three countries. She worked hard to bring the case to a resolution. Although we did not resolve the case during the mediation sessions, Luemara's work set the stage for an agreement that saved time and money for the clients.

I endorse this lawyer. Ms. Wagner possesses a broad background in business and mediation which informs her view of the best approach with her client.