Please see my website at www.jamesdrummondlaw.com for a full description of my experience and skills. 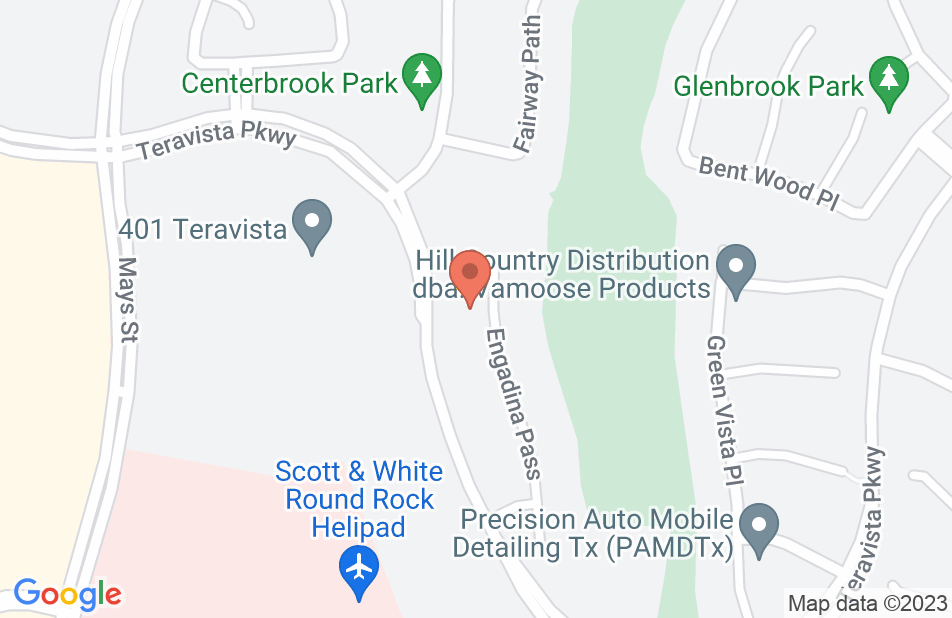 Mistaken Identity on a Warrant for Arrest

Jim was aggressive and successful in resolving a case of mistaken identity that caused a notification of a warrant being mailed to me. Despite a heavy caseload he immediately went to work and had my situation of mistaken identity resolved with the district attorney's office in less than one workday giving me great peace of mind. If a need arises again for his services or any one I know needs a reference in the Oklahoma City area I have no reservation in recommending him to represent them. Thanks again Mr. Drummond

Jim is an absolutely astounding attorney. He tells it how it is, and doesn't leave you guessing along the way. Jim took an extremely stressful situation and made it manageable for me. He has an incredible passion for his work, and it shows in his representation. He has the respect of his peers as well as the Judges and DA's in Cleveland County (where my legal problems took place). I highly recommend hiring him for legal council of any sort.

Thoroughness, knowledge and a solid sense of humanness

I had a conviction of indecent liberties with a child in another state in the 1980s and after five years incarceration, I had lived in two other states before moving to Oklahoma in 2007. I quickly learned I would have to register on the Oklahoma Sex and Violent Registry, although never having to do so in those other states. I questioned if I had needed to register in the first place, as my conviction occurred before the 1989 law requiring anyone moving to Oklahoma with a previous sex offense to register, There had even been an interpretation by police and an assistant district attorney that I did not have to register. But then the Dept. of Corrections' division in charge of the registry made the ruling that I had to register. And so, I followed the guidelines of the registry, which also caused significant cost to change residence, etc. I received a letter from a legal firm offering to assist to lower the tier level of my registration. But I decided that any effort and payment made would be to gain a decision about the registry. Upon an inquiry late in 2008 with a mutual acquaintance, I learned of Jim Drummond. By the time I met him, I learned he already had made some preliminary inquiries and found some similarity in some cases and felt there may be a potential at success. We went to work on the case, and through some contacts of mine with significantly good information on the registry, and his research on the question in mind, and the legal process began. Eventually the case was won to remove me from the registry. Jim kept me appraised of every step of the way. When there were decisions on certain points to be made or information to be presented, he checked with me first. He constantly kept me updated on the process. I liked his calm style. I liked his manner in presenting information. I happen to know quite a bit about law, but yet there is much I do not know and Jim explained our position thoroughly. And that is how it was presented and eventually it was successful.

Jim Drummond is a zealous advocate. He is compassionate about protecting the rights of his clients. "Innocent until proven guilty!" This is what Jim represents. I have seen his skills and how much he cares about his clients.

I endorse this lawyer. His knowledge and trial skills are excellant and he is a power advocate for his clients.

I endorse this lawyer. Mr. Drummond is a special and unique criminal attorney. What makes him special is that not only does he fight for his clients and possess a mastery of the law; he genuinely cares about his clients. Mr. Drummond is a skilled and passionate advocate. I recommend his services without hesitation.

How can you tell if you have the right defense lawyer? Well if you are in Oklahoma and facing legal charges, you will know immediately that you have the right lawyer after a few minutes with Jim Drummond! I have personally witnessed Jim's trial skills in action: his ability to discover the 'real' story and seek the truth of the matter puts him in a league above most attorneys. Through his natural ability to navigate to the truth of the matter coupled with the highly specialized trial training from Gerry Spence's trial college, Jim is capable of fighting for Justice and he is the lawyer you need in your corner!

I have no reservations endorsing Jim Drummond. I had the chance to work with him at the Gerry Spence Trial Lawyers College. I found Jim to be very knowledgeable, compassionate and a great trial lawyer. I would have no reservation referring clients to Jim.

Jim is an amazing attorney. His knowledge and training in criminal defense makes him one of the best attorneys nationwide. He is truly a talented and gifted attorney. He is one of only about a thousand lawyers Nationwide to have graduated from Gerry Spenceâ€™s Trial Lawyers College. I whole heartedly recommend Jim. If you need help, Jim is the man to have in your corner.

I met Jim Drummond at the Trial Lawyers College. He was an inspiration to me that he is still working hard to be the best advocate he can possibly be for his clients. If i was in trouble in Oklahoma I can think of no one who would be a better advocate.

Jim is a pleasure to know both as a friend and a colleague. I do not think I've met another litigator with Jim's creative talents. Hi ability to blend his creativity and knowledge of criminal law makes him an unstoppable force in the courtroom.

Jim Drummond is one of the best and most respected trial lawyers in Oklahoma. He genuinely cares about his clients. Jim has achieved outstanding results in a wide variety of criminal cases, even when the odds for success were slim. I have watched him in all phases of trial and Jim's courtroom skills rank among the top in his profession.

Nobody cares more or works harder for his clients than Jim. I had the pleasure of working extensively with Jim for 26 days at the Gerry Spence Trial Lawyer's College in Wyoming. Jim is a talented trial lawyer who tirelessly prepares each of his cases. If you are looking for somebody that will fight for you, Jim's the guy.

Jim Drummond is an outstanding criminal trial attorney who I would highly recommend. His experience and hard work always great results for his clients. Jim has also received training from top trial attorneys in this country. I happily endorse James Drummond.

Jim's professional resume speaks for itself. You will not find a more qualified lawyer than Jim Drummond. However, you will also be hard-pressed to find a better human being than Jim. I have the highest respect for Jim and hold him in the highest possible professional and personal regard. If you need a criminal defense lawyer, or if you are a lawyer in need of assistance on a criminal appellate matter, you should hire Jim.

Mr. Drummond will always receive my highest recommendation and endorsement. I have had the pleasure of working with him in trial preparation and the only thing I have found more impressive than his trial skills, is his integrity and character. James is kind, intelligent, a hard worker and a true champion for the accused.

I had the pleasure of attending Gerry Spence's Trial Lawyer's College with Jim. In that environment you are able to watch your classmates on a daily basis and evaluate their ability to communicate and think fast on their feet. I was very impressed with Jim as a lawyer and a person, and would not hesitate to call upon him if I needed help in Oklahoma.

It's no surprise that Jim Drummond has received a perfect 10.0 rating on AVVO. Jim is a highly trained and exceptional advocate. He has the skills and know how necessary to tackle even the most daunting and seemingly unwinable case. Jim knows the law and he knows how to win cases. I wholeheartedly endorse Jim as a lawyer and an exceptional human being.

I highly recommend Jim to anyone charged with a crime in Oklahoma. Jim is an outstanding trial attorney and a great fighter for the constitutional rights of his clients. I have personally seen Jim prepare for jury selection and trial and can tell you that you're in good hands. Jim also cares for his clients. I encourage you to call Jim if you or a family member has been charged with a crime.