The Mims Law Firm has vast experience in the defense of Federal Crimes. Call for a consultation.

I am a native Texan born in Houston in 1947.  I grew up in East Texas but spent several years in South Texas working in oil fields of the King Ranch.  I learned to speak Spanish and appreciate the Mexican culture.  I did one tour of duty in Vietnam with the 25th Infantry Division in 1969 to 1970.  After my honorable discharge from the US Army I attended the University of Texas at Austin and graduated with a BA; I graduated from the South Texas College of Law in 1977 with a Doctorate of Jurisprudence.  After law school, I was in management with a Fortune 500 company during which I attended The Harvard Business School's Executive Development Program.  I am a Past-President of the Texas Criminal Defense Lawyers Association and a member of the National Association of Criminal Defense Lawyers.  I am admitted to practice in all of the Courts of Texas, the United States District Courts for the Eastern, Norther, Southern and Western Districts of Texas  and in the  United States Court of Appeals for the 5th Circuit.

I was in the natural gas pipeline business until 1990.  I formed and sold to investors my company and formed my law firm.  Using my contacts and expertise in business along with my law degree I successfully defended several companies in Federal investigations involving mail and wire fraud, RICO, money laundering, commercial bribery and kickback schemes.  During this time none of my clients were indicted or paid significant fines.

I am presently involved in defending serious state and felony cases.  I have defended 46 Capital Murder cases.  In addition to white collar Federal criminal defense my practice includes defending Driving While Intoxicated cases.  I do not take DWI cases to plead them but rather endeavor to defend against my clients being convicted.  I win about 80% of my DWI jury trials because I have learned how to evaluate each case and present it to the jury in the most favorable light.

I believe that every client accused of a crime should be defended to the best of my ability and my whole professional life is dedicated to that end. 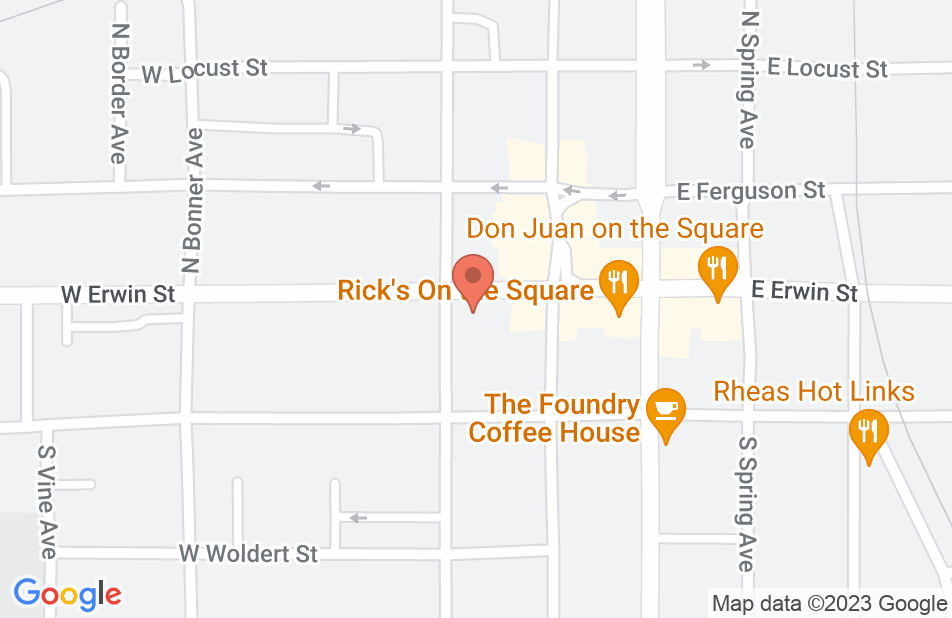 Outstanding job on my case. I could not have asked for a better outcome. Excellence across the board.
This review is from a person who hired this attorney.
Hired attorney

I am so grateful to have Bobby D Mims as my attorney. I have complete faith in him as well as his excellent assistant and staff. I cannot describe the peace of mind he brought to our first consultation without making any promises on the outcome. I would recommend Bobby D Mims to anyone in need of a criminal defense attorney. I believe in Mr. Mims. Ms. Barton is wonderful and cannot go unmentioned. She has been a Godsend and there aren't enough good words to describe these attorneys.
This review is from a person who hired this attorney.
Hired attorney

I've known Bobby since I started practicing law over 20 years ago. He's always been one of the smartest, hardest-working attorneys I know.. And he has more experience than Moses. If you're in serious trouble, you need Bobby Mims in your corner.

Bobby Mims is an exceptional criminal defense lawyer. Bobby was the first lawyer I contacted for advice a year ago when I began my criminal defense practice. He is knowledgeable and has provided me valuable advice on every case. I wholeheartedly endorse him.

I have known Bobby for a number of years through his fantastic work in the Texas Criminal Defense Lawyers Association. Recently, though, I have had the opportunity to work jointly with him on a major criminal matter. He is dedicated, responsive, and knowledgable.

Bobby is one of the best, most respected criminal defense lawyers in Texas. Bobby Mims had a successful career in the oil and gas industry. He gave that up to pursue a career as a criminal defense lawyer. Bobby likes to fight. He likes to fight the government and he is very good at it. He is fearless. He stands tall, takes no guff, and makes the other guy back down and crawl into a hole. If in trouble and you live anywhere in Texas, hire Bobby. Bobby is a leader among defense lawyers. He is a past president of the Texas Criminal Defense Lawyers Association. I served with Bobby. He does not quit! Bobby doesn't sleep. There is nothing usual about getting an email at 3am from Bobby. All of Texas owes Bobby a debt of gratitude for his commitment to Liberty. Bobby was one of the main players in getting key legislation passed that protects the rights of all Texans.

Christopher Hoover, DUI and DWI Attorney on May 7, 2014
Relationship: Fellow lawyer in community

Bobby Mims is one of the best lawyers I have ever met. His dedication and professionalism are to be admired and desired. He is the best lawyer I know in East Texas and has handled all types of cases. With Bobby on your side, you should have no worries about your results. I admire him greatly and strive to achieve his reputation in the legal community.

Excellent Lawyer! Bobby is a tireless worker who will not quit. I call him when I have question because he is a mentor to many throughout the State of Texas. I endorse this lawyer.

Eric Torberson, DUI and DWI Attorney on Nov 10, 2013
Relationship: Worked together on matter

I endorse this lawyer. Bobby is an outstanding defender of the constitution.

I endorse this lawyer. Bobby is one of the hardest working people I know. Not only does he work hard for his own clients but also to bring fairness to Texas criminal justice (which benefits all citizens accused in Texas). Any person accused would be lucky to have Bobby representing them.

I endorse this lawyer. He worked tirelessly on a client matter. I represented the client in Immigration Court and Bobby Mims represented the client in state criminal court. Given the short time frame of immigration court proceedings in detained criminal cases, Mr. Mims was able to get the State Court to issue a writ pulling my client out of immigration proceedings until we could get criminal issues resolved. This prevented ICE from having two shots to deport our mutual client. It was a big victory! Kudos to him!

Bobby is an excellent attorney and currently serves as president of the Texas Criminal Defense Lawyers Association.

I highly endorse Bobby Mims. I have worked with Bobby on several boards and have watched him work. Bobby is one of those special persons that puts everyone around him at ease. His ability to communicate in a simple and believable manner almost compels anyone to believe Bobby's opinion. I am proud to be able to call Bobby a friend, however I am even prouder to say he is someone I look up to.

Bobby Mims is an excellent attorney. He has a keen sense of trial strategy that has propelled his reputation beyond the court house. If you need someone that is going to fight hard for your, Bobby is highly recommended by me.

I endorse this lawyer.Bobby is the type of lawyer that lawyers go to if they are in trouble with the law. He is simply one of the best trial lawyers i have ever seen and think one of the best in the state.

Bobby Mims is an excellent lawyer, highly professional and committed to improving our profession with better education, communication and aggressive defense of citizen's accused. He is a fine fellow to know and he knows the law.

Bobby Mims exemplifies what a criminal defense lawyer should be. Although he is quite accomplished and recognized throughout the state, and a leader in the field, he never quits learning or trying to find a new angle or edge in defending his clients. I give him my unqualified endorsement.

Bobby Mims is one of those exceptional people that can relate to juries and make them see the world through his client's eyes. His track record is superb and he is frequently asked for advice by lawyers from all over the state of Texas. He is a top professional and one of the best trial attorneys in Texas. He gets results for his clients.

I have known Bobby for years and find him an outstanding criminal defense attorney who truly cares for his clients. His knowledge and mastery of the law is amazing. More importantly he has the ability to connect with a jury or judge in a common sense way. He has presented at seminars that I have attended and I always leave knowing more than I did when I arrived. I highly endorse Bobby Mims.