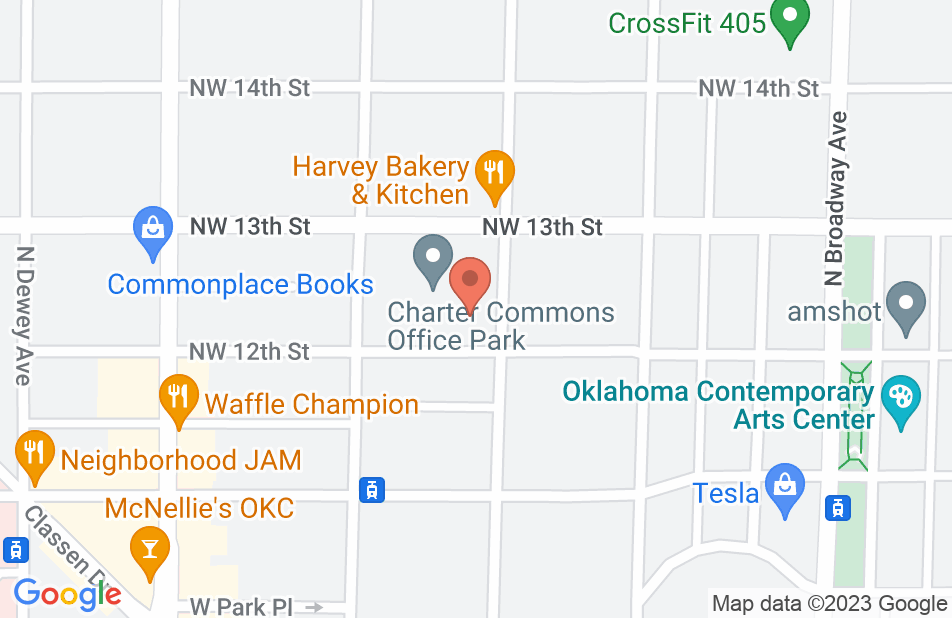 The Law Office You Need

Burton's office was extremely helpful from the beginning. This office treats you like a person and not a number. The judge in my workers comp case didn't guide me what I deserved, but the law office did their best to fight for me. My family is forever grateful! We we're blessed to have these people. Athlea was great as well! Highly recommended!
This review is from a person who hired this attorney.
Hired attorney
Brandon Burton's response: Thank you Adrian! Keep the faith that our law makers will eventually make things better for injured workers.

When someone else is responsible for your injury, you can make them accountable for your pain, suffering, expenses, and lost wages. While certain risks are a typical trade-off for certain types of jobs, such as in construction, where you are always in harm’s way, be it because of heavy machinery or compromised work gear, you shouldn’t settle for anything less than you deserve should you face actual injury at work. Get a construction injury lawyer from Burton Law, just like I, and many before me did, to help you navigate the workers comp waters and bring you the financial relief you deserve.
This review is from a potential client who consulted with this attorney.
Consulted attorney

I am in dispute with a current employer over an unfair gender bias that has knowingly hampered my well-deserved promotion. Burton Law Group’s employment discrimination attorney has been abundantly generous in his compassion and care while handling this case which is tough for me to handle solo as I am compelled to face my employer daily at work. I admire his in-depth knowledge of the law, as he makes sure he does everything correctly to propel my case forward. To see it through and find the best possible resolution that will take my career on an uphill journey.
This review is from a potential client who consulted with this attorney.
Consulted attorney

A relative of mine had to quit his job after meeting with a serious car accident. Life, of course, became hellish before he could count 10. Since the accident had rendered him incapable of working he needed legal assistance by way of applying for social security disability insurance benefits. A social security attorney in OKC from the Burton Law Group helped him prepare and submit his claim, his experience and expertise in filing SSDI and SSI claims shining through the entire process. I am happy to say his claim was reviewed by the Social Security Administration and passed.
This review is from a potential client who consulted with this attorney.
Consulted attorney

Brandon Burton is a well respected and admired lawyer in his respective fields of practice. I am confident in my referrals to his office. As a practicing attorney myself and having referred my mother to Brandon on a workers compensation case, I know him to be extremely courteous, professional and ethical in his endeavors. Brandon is diligent and tenacious in representation of his clients. I would not hesitate to recommend or hire him again.
This review is from a person who hired this attorney.
Hired attorney

I was so impressed with the kindness and understanding of my workers Comp injuries , but yet was very upfront and honest to what will , or might lay ahead of such being denial or acceptance of my case , so no income or medical assistance might be until case settled. Also making me aware of the new laws that protects mainly the company and not the injured , only getting workers comp pay of upto 8 weeks if no surgical procedures recommended ? Thank you for your kindness and the education of what I am facing .
This review is from a person who hired this attorney.
Hired attorney

Brandon Burton represented me for both Worker's Comp and Social Security. He is never too busy to address any concerns and is quick to reply. I cannot imagine any better representation. Very personable and he really does care for his clients and has their best interest at heart.

After working with another firm with less than satisfactory results, I moved to Burton Law Firm. Mr. Burton has always taken time to answer questions personally and in a timely manner whether via phone or email. It is obvious he has the best interest of the client in mind and offers outstanding counsel.

Brandon has been handling my workers comp case for the last 2 1/2 years. He is always on top of my case, even when there appears to be a bump in the road.. Whether I have a call into him or I have emailed a question, he is always there with the info to answer my question.

Brandon has always responded to all of my problems with apersonal care. What I mean by this he never acts like he needs to do something else. If I have a question he takes time to answer it that makes since to me. I could go on and on about Brandon Burton because I have seen him as a person that cares about his CLIENTS. What I mean he wants you to get the best results for your case . He will not sell you out just to make a few dollars. He is in for the very best results that can be gotten. I fill he is the BEST LAWYER I have ever meet. Brandon has been handling my case since FEB.2002,still getting me great results..........
See all reviews

Mr. Burton is an excellent attorney, very well respected in the community. I endorse this lawyer.

Mr. Burton will work hard to represent you and to help you obtain the best result for your case. I endorse this lawyer.

I've known Brandon Burton for many years, having sent cases to him to handle in Oklahoma, and he in turn, to me in Missouri. Brandon is at the "tip of the spear", fighting the disastrous changes in the Oklahoma workers' compensation system, and protecting the rights of every working Oklahoman. Not only is he an outstanding advocate in every sense of the word, he's also an avid outdoorsman, deer hunter, and generally the sort of guy you can sit down with and enjoy a cold beer. I can personally vouch for the latter. Outstanding lawyer!

This lawyer is a person of excellence and integrity. I endorse this lawyer.

I endorse Brandon. He is a highly skilled attorney that is well respected in the legal community.

I endorse this lawyer. He is committed to finding justice for those persons who suffer the consequences of injury and disease arising from their employment.

I've known Brandon for more than 30 years. He is a man of integrity and a lawyer who will fight for you. I endorse this lawyer for worker's compensation, Social Security issues and personal injury law.