Mr. Millios graduated from Loyola University in Maryland and commissioned in the Army in 2003.  He later graduated Magna Cum Laude from the University of Baltimore School of Law in 2006. Mr. Millios served as an Army JAG on active duty for eight years before opening his own law firm. As a defense lawyer in the Army, he defended servicemembers charged with criminal offenses ranging from misdemeanor-level crimes all the way to felony-level charges at trial and on appeal. Mr. Millios is a member of the bar in the Minnesota, Maryland, and New Jersey, and is able to practice in all military courts.  Mr. Millios is admitted to practice before the Supreme Court of the United States. Mr. Millios continues to serve as an officer in the U.S. Army Reserve. 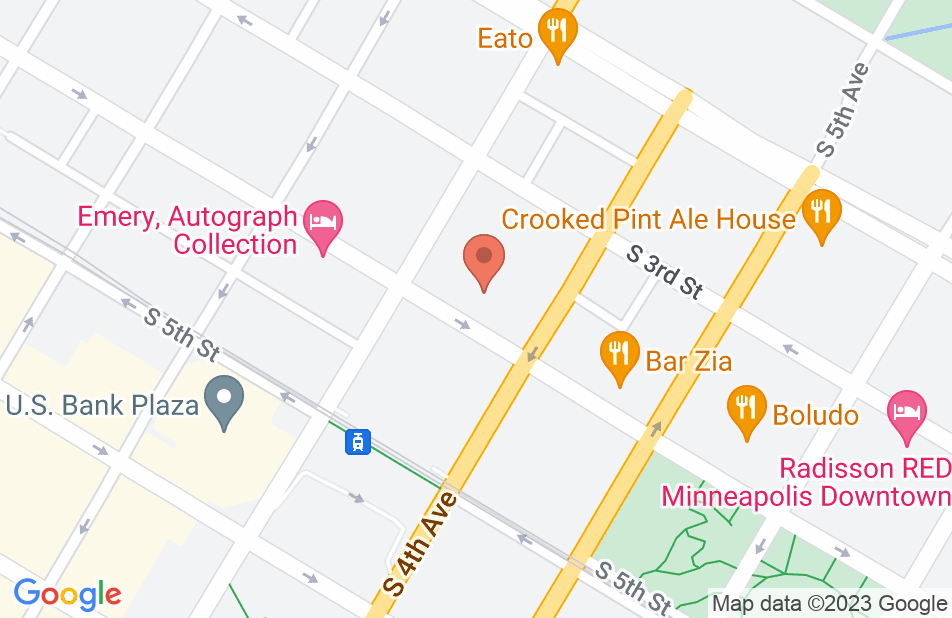 Mr. Millios assisted me with the military justice system. Few lawyers understand or know the military justice system, which is very different from the civil system. I wish I had hired Mike immediately but waited after using TDS. Mike will work hard for you, he's not bound by the chain of command or influenced by rank like TDS lawyers. I highly recommend hiring Mike immediately.
This review is from a person who hired this attorney.
Hired attorney

We hired Michael to help my family during a time when no one else really could. He was hands on and helpful throughout a military law issue that took over a year to settle. He did everything he could to make things easiest for us during a very trying time and in the end we got the result we wanted. He was able to obtain, organize and maintain excellent documentation throughout our case, which in the end proved to be invaluable to our case decision. Michael was honest and fair and fought hard for my family. He always made himself available to answer all of our questions and concerns. My wife and I had spoken to many lawyers before deciding to hire Michael and it was easy to tell he was the most knowledgeable on military law. He contacted personnel in the correct departments for us which expedited the process for getting me the separation I deserved. I can't say enough on how much Michael helped me and my family, I'm very lucky to have found him.
This review is from a person who hired this attorney.
Hired attorney
See all reviews

I endorse this lawyer. Michael is an excellent lawyer who cares a great deal about his clients.

There are a lot of great lawyers out there (which Mike is), but what makes him stand out besides his legal skills is how much he cares about his clients and the outcomes of their cases while making sure his clients' voices are heard.

Mike is an outstanding attorney and advocate. He will expertly handle any military or civilian legal matter you may be facing.

Michael is a very intelligent and personable attorney. When it comes to representing veterans, there are few attorneys with his reputation and knowledge. I happily endorse this attorney.

I have known and worked with Mike since 2011 when I first supervised him at the Army Defense Appellate Division. I handpicked Mike to work on the toughest, most complex military appeals. Mike is an outstanding appellate and trial advocate. He knows the law and is tireless in his pursuit of justice for his clients. I give him my strongest endorsement.

Mike is a great attorney. He is very honest and ethical and cares deeply about service members and veterans. I have contacted him on several occasions for his insights not only on military law and related matters but for his input on how I operate my own firm. He has always been gracious with his time.

I've known Mike for years. Not only is he an exceptional lawyer, but he's an exceptional person. His personality lights up the room and clients feel immediately at ease when they meet him. Mike is my go-to lawyer for advice on all matters of military criminal defense and appeals.

Experience is key when it comes to complex military matters. Michael Millios brings unique, first-hand experience to the table when representing military members. I highly recommend his services.

Michael Gutheinz, Criminal defense Attorney on May 9, 2016
Relationship: Worked together on matter

I have known Mike for several years. He is an exceptionally bright attorney who gives each client a 100%. I have called Mike multiple times for advice and guidance on my cases. I highly recommend Mike to anyone facing criminal charges.

I have known Mike for more than ten years and can attest to his commitment to justice for his clients. Mike is an excellent lawyer and has been a great resource for my own clients in need of representation when it comes to their military concerns.

As opposing counsel on a military matter, I saw firsthand Mr. Millios' level of dedication to his clients. He is an outstanding advocate well-versed in the intricacies of the military justice system.

Mr. Millios is a superb lawyer that I would entrust with any criminal or military law related matter. His excellent reputation was earned from significant trial and appellate experience as a Judge Advocate for the United States Army. His clients can trust they are getting a well-polished and convincing advocate.

Mike is knowledgeable, patient, passionate about his clients, and a strong advocate.

Mike is an excellent attorney. His passion and skill provides his clients with both aggressive advocacy and intelligent representation.

Mr. Millios is hardworking, diligent, and a seasoned criminal defense attorney. I recommend Mr. Millios to anyone who is looking for a highly intelligent attorney to have their back .

I endorse this lawyer. I worked with Mike on a military case together when he was an active duty JAG at Fort Drum, NY. Mike was hardworking, enthusiastic, and dedicated to protecting our client. He does a great job for his clients.

I highly recommend Mike. When he was an active duty JAG we worked together on a number of cases. He is smart, diligent, and client oriented. Since he left the Army I have been very impressed with how quickly he has built his practice. This is no doubt to his client skills and advocacy. I highly recommend him.