Grover H. Baxley is the founding attorney of JAG Defense and a former active duty judge advocate in the Air Force.  In 2005, Mr. Baxley chose to leave active duty and dedicate 100% of his civilian law practice to military and security clearance law. He has zealously represented hundreds of members of all military branches around the world in matters ranging from minor administrative actions to courts-martial. In addition, he has represented both military members and civilians who are seeking to obtain or retain their security clearances. Based upon his broad experience as a trial lawyer, Mr. Baxley is frequently called upon to provide training to active duty defense counsel of all services as well as civilian lawyer bar associations. In addition, Mr. Baxley was selected to develop and implement a comprehensive 2-week training exercise at the U.S. Army Criminal Investigation Laboratory where he trained forensic experts about the UCMJ, the court-martial process, and how to testify as expert witnesses in military trials. First and foremost, however, Mr. Baxley is committed to the aggressive, attentive representation of his clients and takes great personal pride in the results that he is able to obtain for them. 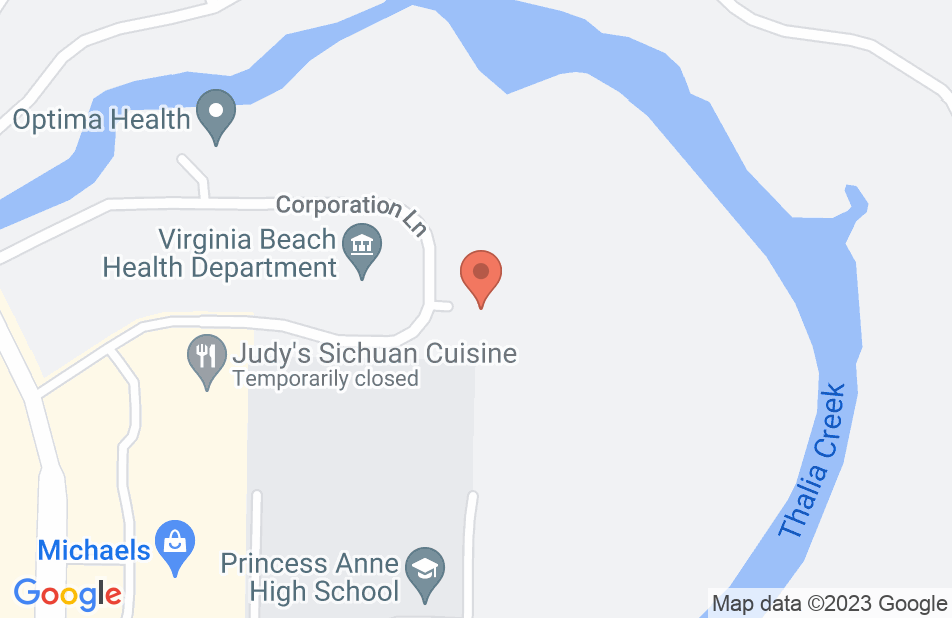 PO2, 13 years of naval service, popped for cocaine on my way overseas with my family. It was and is a nightmare, I had never so much as had a DRB. I love being a sailor, husband, and father; we were on our way to dream orders. This was not how I imagined checking in to my forth command. I reviewed as many lawyers as possible, I needed someone I could trust, someone who would follow through, someone who had my best interests. I got all of that and more. Being overseas made communication particularly difficult but Mr Baxley went above and beyond. Most importantly the day of the board he was there in my corner, he presented a great case and secured a verdict of No Misconduct! We can continue our Navy career because of the work Mr Baxley has done. Mr Baxley not only won but has continued to help me through the process of trying to get my rank back. Smart, professional and the absolute best in the board room.
This review is from a person who hired this attorney.
Hired attorney

I was informed that I had tested positive for THC during a routine 10% urinalysis approximately 14 months ago. I had no idea how I could fight it but I knew that if I accepted punishment it would end my career, and I knew that I had not used marijuana and so I could not accept punishment for it. After speaking with mr Baxley on the telephone he advised me to refuse the UCMJ punishment and request trial by court martial. I decided to hire him immediately and followed his advice every step of the way after that. Mr. Baxley walked me through step by step of everything that was going to happen after I denied the article 15. We proceeded to a special court martial and I was found not guilty of marijuana use. Mr Baxley was the most professional person in that court room. He was in command of the trial and the jury the entire time. After witnessing him deliberate the first day, I had full confidence I would get the result I desired. I would recommend him to anyone in need of proving innocence because there's no better man for the job.
This review is from a person who hired this attorney.
Hired attorney
See all reviews

Aaron Pike, DUI and DWI Attorney on Feb 11, 2019
Relationship: Worked together on matter

Mr. Baxley is a first class military defense counsel. I have prosecuted military defendants that he represented and have worked alongside him on other military matters. He always distinguished himself by his professionalism, advocacy, and ability.

I endorse this lawyer. Grover Baxley, Esq. is a hard-working, Client-focused attorney with tremendous military law experience! I have seen him perform while on active duty as a Judge Advocate and in private practice with equal zeal and professionalism.

I unequivocally endorse Grover. Dedicated to his clients and brilliant in the court room, he is one of the best in the business.

I had the opportunity to work with Grover over ten years ago when I was a prosecutor in the Navy and Grover was a defense counsel representing servicemembers. Grover is a highly accomplished litigator and aggressive advocate for his clients. Now that I am in private practice, I routinely refer military law cases to Grover as well as any case that comes across my desk involving security clearance concerns. I highly endorse Grover Baxley without reservation and I will continue to refer clients to him in his areas of expertise.

I highly endorse Grover. I tried a case with Grover back in 2012. He secured a full acquittal for a Staff Sergeant saving a quality Soldier's career. Grover puts a lot of time into investigating the case and prepping for trial. He is an excellent advocate for his clients.

I endorse this lawyer. First-rate attorney. Dedicated an hardworking.

I have known Grover since we practiced together in the Air Force JAG Corps. He was and continues to be an outstanding military law attorney and professional. I would highly recommend Grover to anyone who needs assistance.

I wholeheartedly endorse Grover. He and I have taught classes together at several Continuing Legal Education seminars and I have known him for years. He is bright, hard-working, and has a passion for defending servicemembers across the world. He has a great reputation and consistently gets fantastic results for his clients.

Grover is an experienced military defense attorney and I am pleased to recommend him. He is an aggressive and committed trial attorney who zealously represents his clients.

I endorse Grover as an outstanding attorney and former JAG. I have observed his case preparation an performance for many years. I routinely refer cases to him, knowing that he will secure the best possible outcome in any case.

Mr. Baxley has been a trusted colleague for more than a decade. Without reservation I endorse him as one of the elite military criminal defense attorneys in the country. He's an exceptional advocate for his clients and has always conducted himself ethically both in and out of court. He gets my highest recommendation.

I have had the great pleasure and privilege of working with Mr. Baxley for over 7 years. First at two different law firms; and, for the past 4 years in a partnership. In addition to his general criminal law defense excellence, Mr. Baxley has developed a particular specialty with an impeccable track record in the defense of drug/urinalysis cases. I give Mr. Baxley my absolute highest and strongest recommendation!

I endorse this lawyer's work. I have prosecuted and defended military cases as co-counsel with Grover. He is an excellent trial lawyer and pushes relentlessly for the best result for his client.