Brent provides litigation and business transaction services for Levine Eisberner LLC. In addition to being a shareholder, Brent has started another business and a veteran non-profit. As such, he can address issues not only from a legal perspective, but can connect with clients and understand how different decisions will affect their businesses. While attending the University of Wisconsin Law School, Brent graduated with Pro Bono Honors distinction, and continues to volunteer time with the Veterans Law Society, providing free legal services to veterans in need.  Call Brent at (888) 367-8198 for any legal need.  If he cannot help you, he will do his best to find you an attorney who can.

Prior to practicing law, Brent served as an artillery officer in the United States Marine Corps, and later filled special operations billets advising foreign forces. He deployed multiple times from 2009-2011, serving in North Africa, the Middle East, Southwest Asia, Afghanistan, Western Europe, and supported humanitarian relief efforts in Haiti after the devastating earthquake in 2010. He was in the top 1% of Marine Captains and selected as an instructor at The Basic School, the Marine Corps leadership academy. He also was handpicked to be a guest speaker at West Point Military Academy on combat leadership and ethics. While attending law school, Brent served as an infantry officer in the Marine Corps Reserves out of Madison, WI and was promoted to Major. He is fluent in Spanish and speaks limited Arabic, Dari, and Pashto. 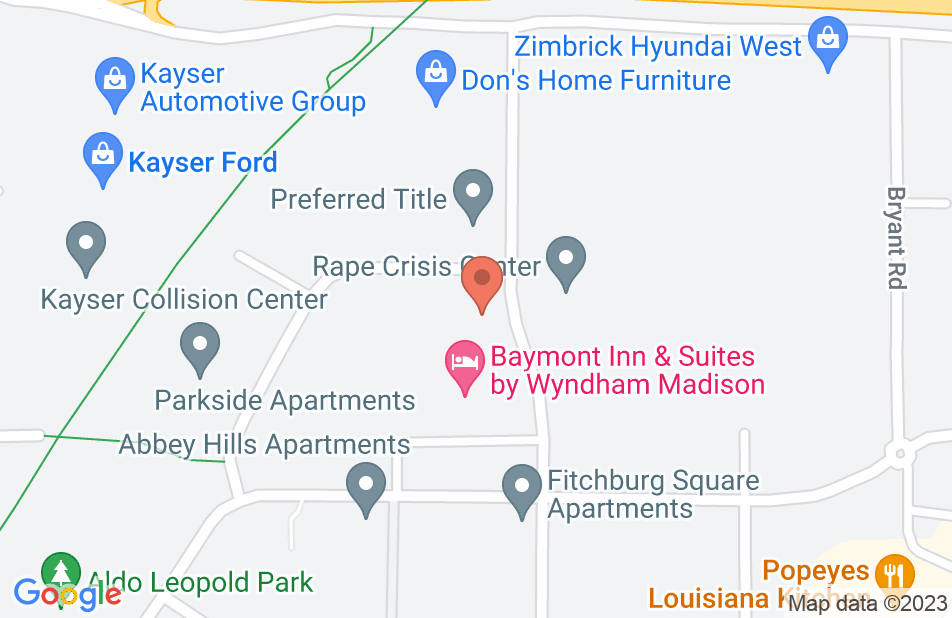 Brent Eisberner has been the absolute best attorney I’ve ever had the privilege to work with. I was in a car accident on Christmas Day, it felt like all was lost. Medical bills stacking up, and no hope in sight. The insurance company offered me an insulting settlement to “make me go away”. A friend of mine was fast to open his wallet and hand me Brent Eisberner’s business card. I contacted Brent to see if he could help me. It was amazing how fast Brent understood my position, listened to my concerns, and was able to explain how the process works. I truly appreciate his transparency on critical and seemingly unimportant issues throughout my case (amazing communication). He worked tirelessly with me (the client) in mind. Brent is also extremely easy to communicate with. He was able to easily explain the details of my case in a way I clearly understood. The results in my case were exceptionally better and faster than I expected. I’m a very satisfied client and I highly recommend Brent Eisberner if your in need of an attorney. Thank you Brent for all you’ve done for me and my personal injury settlement case. Fast. Amazing outcome. Great guy to work with!
This review is from a person who hired this attorney.
Hired attorney

Told him my problem. He gave me the solution. I hired him problem solved. If I ever need help again I will not hesitate to hire him again. I highly recommend him.
This review is from a person who hired this attorney.
Hired attorney

Had a problem with a vendor that did work on my truck. In my opinion the advice Brent gave me is the reason the problem was solved without going to court.
This review is from a potential client who consulted with this attorney.
Consulted attorney

Attorney Eisbrener has been so very helpful with my case, and is easy to work with. He is very knowledgeable in his field and responds quickly to questions.
This review is from a person who hired this attorney.
Hired attorney

Great Attorney to work with

I hired Brent to do estate planning for my wife and I. He was knowledgeable about the laws, quick to answer questions, and explained everything in great detail. I would recommend, and have recommended, Brent for any legal needs. He's a great guy who ensures your questions are answered.
This review is from a person who hired this attorney.
Hired attorney

Brent helped me out with Defamation of character case, where I was wrongfully slander on Social Media. Brent was both knowledgeable and professional and very straight forward with me. Brent gave me the options I could proceed with and was fast in getting everything started and moving. Brent continuously provided and gave me updates throughout the entire process, where he was available for questions day or night. Brent ended up getting the accused party to agree to a settlement. I would definitely recommend Brent for any future cases I might have.
This review is from a person who hired this attorney.
Hired attorney

Brent helped my wife and me fill out our wills. He was able to get it all done in a very short time-frame and was very friendly, helpful, and knowledgeable.
This review is from a person who hired this attorney.
Hired attorney

Brent kept me informed and helped me win back my firearm from the city of West Allis. We still have one firearm to get back, but I'm confident he can win the case. If your second amendment rights have been violated I definitely recommend Levine Lyon LLP
This review is from a person who hired this attorney.
Hired attorney

Attorney Brent Eisberner is a highly-skilled, experienced, knowledgable attorney who has always been dedicated to fighting for clients’ rights.

I think insurance companies oftentimes believe they can purchase their way out of the courtroom and settle personal injury claims for an amount less than what the client is rightfully owed. Insurance companies do this because they know most attorneys want to avoid trial. Attorney Eisberner cannot be played by insurance companies. He welcomes the opportunity to go trial--if it is in his client's best interest--and will do so fearlessly. If you are looking for an attorney who will stand up against the insurance industry complex, look no further than Attorney Eisberner.

Brent is a diligent and fearless attorney. He takes his practice very seriously, and is a passionate advocate for his clients and causes.

Attorney Eisberner is both a fantastic attorney and person to have on your team. He has a well deserved reputation for being aggressive and getting results for his clients. I highly recommend him.

Bethany Wilson, Contracts and agreements Attorney on Sep 7, 2017
Relationship: Worked together on matter

I have had the pleasure of working on a number of cases with Brent. He has always exhibited himself to be a tremendously hardworking attorney with keen insight into the law. Brent goes out of his way to make sure his clients understand the legal process and takes his clients' goals very seriously. I highly recommend Brent to anyone in need of legal services.

Brent is a hard-working, knowledgeable and passionate attorney with a wide range of legal experience. He has a unique ability to connect with and understand his clients' needs. For those seeking legal representation or assistance, I recommend Brent.