Shawn is the owner of The Head Law Firm, PLC. He is licensed to practice law in the State of Michigan, and the U.S. District Court for the Eastern District of Michigan.

Shawn has been repeatedly recognized as one of Metro Detroit’s Top Lawyers in the fields of Commercial Litigation and Criminal Defense by DBusiness Magazine. Shawn has also been named a Rising Star by Michigan Super Lawyers every year since 2015.

Shawn graduated from Central Michigan University with a Bachelor of Science Degree in Sociology and Criminal Justice. While attending Central Michigan, Shawn was a member of Phi Sigma Phi National Fraternity, and he served as the Chapter President for two years. He then went on to law school where he graduated from the University of Detroit Mercy School of Law with a Juris Doctor Degree.

In addition to practicing law, Shawn enjoys spending time with his wife and two young children. Shawn is also a former National President of Phi Sigma Phi National Fraternity, Inc., and he presently serves as the National Director of Crisis Management for the organization. He also serves on the Board of Trustees of The Phoenix Seven Foundation, a collegiate scholarship foundation. Shawn is a member of the State Bar of Michigan, the State Bar of Illinois, and the Livonia Bar Association. 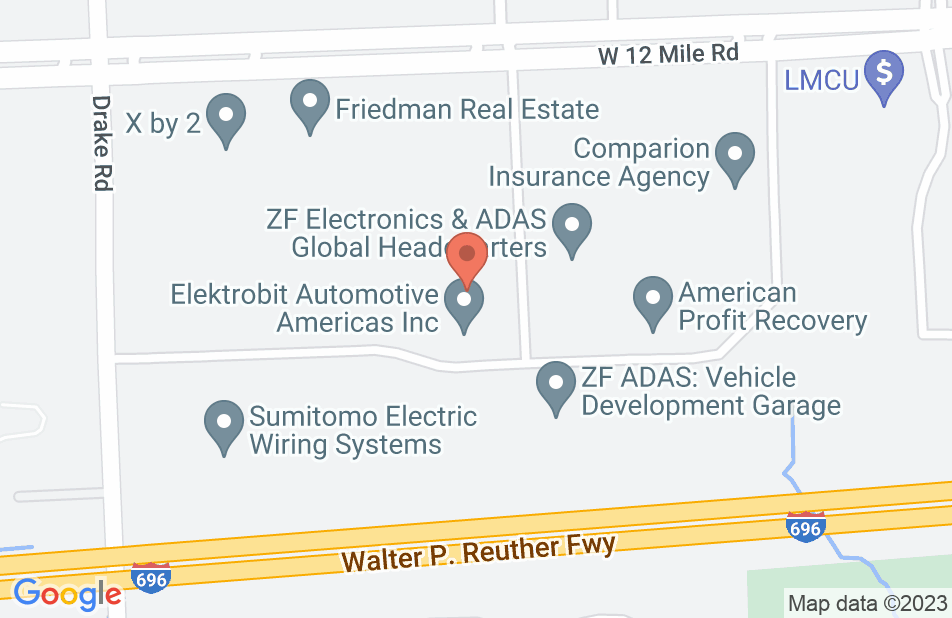 Mr. Shawn Head represented me on two occasions involving estates. After our initial meeting, I felt a tremendous sense of relief and knew I was in good hands. Shawn and his team were friendly, took the time to listen to the details, kept me updated on any new developments, and were extremely professional. Shawn’s expert legal counsel helped resolve both matters, and I am grateful for his assistance. I would highly recommend Shawn Head and his firm.
This review is from a person who hired this attorney.
Hired attorney

Mr. Shawn Head and his firm handled my legal matter with professionalism, courtesy and compassion. His legal advice was excellent, staff efficient, and kept me informed every step of the way. With his help, my legal issue was resolved to great satisfaction. Thanks Shawn!
This review is from a person who hired this attorney.
Hired attorney

Shawn and his team mobilized in less than 24 hours and were on site to represent me. After our very first meeting I was immediately at ease and knew that I was in the best possibly hands to help me thru a difficult situation. The end result was better than I could have hoped for. I would highly recommend Shawn to anybody currently involved with the legal system.
This review is from a person who hired this attorney.
Hired attorney

I have Hyatt group legal and needed a law firm. I was having a tough time even getting a call back from other firms but The Head Law Firm stepped up to the plate and did everything I needed them to do. They were friendly and responsive and got the job done. I am thankful to the whole team. Thanks team(thumbs up)
This review is from a person who hired this attorney.
Hired attorney

Shawn has patiently assisted me for years with several matters related to real estate, city/state regulations, and a criminal charge. I particularly like the fact that he explores and explains all scenarios, rather than just painting you a pretty picture to hope for. With one issue, a future real estate dispute was avoided due to his advice and in another, Shawn was able to negotiate a felony controlled substance charge down to a dismissal without probation. Shawn is a lawyer you want for the long term, (but hopefully won’t need).
This review is from a person who hired this attorney.
Hired attorney

Mr. Head and his team took care of a property deed issue. Their responsiveness was very prompt and always update to the case. Professional expertise paired with friendliness and transparency in costs. Excellent! Definetly a lawyer contact to keep.
This review is from a person who hired this attorney.
Hired attorney

Shawn Head and the entire Team were awesome! Shawn personally answered my initial call to discuss my estate requirements while his team rapidly worked behind the scenes with Shawn to prepare my documents. I was equally impressed with the quality and duration of our in-person meeting to review and finalize my estate plan. Lastly, and unheard of - Shawn personally followed-up with me to ensure I understood (and remind me) of my follow-up actions to finalize my estate plan (i.e signatures and distribute copies to my respective family members). Thank you, Shawn and Team for the speedy and professional work to develop and execute my estate plan before the end of the year! Scott.
This review is from a person who hired this attorney.
Hired attorney

Shawn Head is a phenomenal lawyer. I never felt lost at any point in the process- he did a great job of keeping in contact and answering all my questions. Both he and his legal assistant are friendly and personable. They made me feel at ease during what was an upsetting situation for me. They truly went above and beyond- they answered questions not directly related to my case and assisted in various matters. I loved that they didn't just take the easy route like most lawyers- they really dove in and tried to argue my case in ways other people wouldn't have. I was supremely happy with the outcome of my situation and was so glad I was referred to Shawn. I don't think another lawyer could have gotten the same results- Thank you Shawn! You're the best.
This review is from a person who hired this attorney.
Hired attorney

The Head Law Firm was a a fantastic choice for me. Mr. Head answered all my calls and all my questions whenever I had them. He is incredibly knowledgeable, professional and detail oriented. I would definitely use this firm in the future and would recommend it to anyone.
This review is from a person who hired this attorney.
Hired attorney

Shawn Head is a wonderful attorney. Stays cool under pressure and does his research to the full extent. I was arrested for OWI, my second offense. Shawn was able to keep me off of a tether. Shawn, in doing his research, found that after seven years from the first OWI, that I could not be sentenced to increased penalties for a second offense. Shawn was wonderful to work with. He is very kind and seems to genuinely care about his clients. Providing as much information as possible and showing you every avenue to take.
This review is from a person who hired this attorney.
Hired attorney
See all reviews

Shawn and I first met during a probate dispute. He was great to work with and we have since referred numerous matters back and forth. I highly recommend him.

Shawn is an outstanding attorney who does not cut corners. He is passionate, diligent, meticulous, and a true professional. I have had the pleasure of working with Shawn on several matters, and I would highly recommend him to anyone seeking legal counsel and/or representation.

Shawn Head epitomizes advocacy and professionalism. Whether it be his clients, opposing counsel, or his peers in the community, I am continually amazed by his natural ability to command the respect and trust of seemingly everyone he encounters. Shawn is a trustworthy and effective advocate who is dedicated to his clients, and he is an attorney who I wholeheartedly endorse.

I endorse this lawyer. Shawn and I have opposed each other on different matters. I have always found him to be an excellent advocate for his clients, and a true professional.

I have referred several clients and friends to Shawn over the past several years for different legal issues including civil litigation and criminal defense. I have received nothing but positive feedback regarding his presentation of his clients. His attention to detail and passion for representing his clients truly sets him apart from other attorneys in his field. I strongly endorse this lawyer.

Shawn has proven himself to be a fantastic addition to the legal profession in Southeast Michigan. Finding a hard-working, compassionate, and court-savvy attorney is difficult and Shawn embodies all of these highly coveted qualities. I fully endorse this lawyer.

Dylan Duvall, Bankruptcy and debt Attorney on Jul 5, 2011
Relationship: Worked together on matter

I have known Shawn since 2005, and he has proved himself as an advocate time and time again. His conscientious advice gets clients the results they are looking for. Shawn's pragmatism and candor make him an excellent attorney. I happily endorse this lawyer.

I have had the pleasure of knowing Mr. Head both in law school and as a sharp attorney. Mr. Head possesses the tenacity and fire that is lacking in many other attorneys. He is a skillful advocate who is not afraid to fight for his client rather than take the easy road.