He has argued over 19,000 hearings before all levels of the Industrial Commission of Ohio and has litigated cases before various Courts of Common Pleas and District Courts of Appeals throughout Ohio and has over a dozen published Court of Appeals and  Ohio Supreme Court decisions.  Kurt has been an adjunct instructor of Administrative Law (Social Security Disability and Workers' Compensation) at Stautzenberger College in Toledo and his firm still serves as an externship site for this program.  He also regularly presents to the Legal Assisting Program at the University of Toledo as well.

In 2017 Kurt was appointed to an unxpired At Large term on Toledo City Council.  He was then confirmed as the Chair of the Public Safety and Crminal Justice Reform Committee and Vice Chair of the Water Quality Streets and Infrastructure Committee.  During his brief tenure, he chaired a number of hearings on controversial, but vital topics.  He also passed legislation to permanent enshrine the Police Civilian Review Board, along with operating legislation covering most of the city's budget.

His undergraduate degree is in Political Science from the University of Akron.  The Ray C. Bliss Institute at the University of Akron awarded him a certificate in Applied Politics (campaign and interest group management) in 1991 and he was the first Democrat awarded that certification.  He was the endorsed Democratic Candidate for the Fourth District Ohio House Race in 1998.  He has served as all levels of campaign staff from volunteer to campaign manager.  In 2012, Kurt served as Deputy Campaign Manager and General Counsel to the Zimmann for Congress Campaign.  He also has served as a consultant to several issue and candidate campaigns from School Board to Congressional. 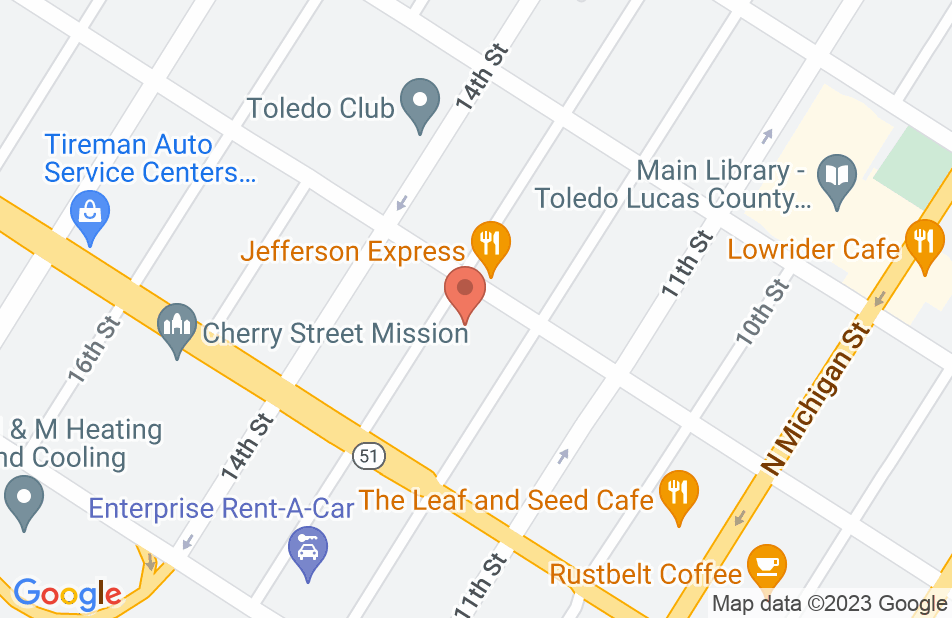 Not yet reviewed
Review Kurt Young

Kurt is an experienced and skilled attorney who is held in high regard in our community. I would strongly recommend that you seek his assistance with your workers compensation needs.

I endorse this lawyer. Kurt is a hard working, honest and diligent attorney who always puts the clients needs first. He is both thoughtful and tough in the courtroom. Strongly endorse!

As a young attorney, I looked to more experienced lawyers for guidance on how to practice law. At each turn, Kurt was there was answer questions and was extremely knowledgeable and helpful. I referred all of my worker's compensation matters to Kurt due to his expertise and "bedside manner" with our clients. I would highly recommend Kurt Young.

I wholeheartedly endorse this lawyer! Kurt Young is dedicated, knowledgeable and he goes above and beyond for the benefit of his clients. I've known Kurt for over 15 years and I consider him one of the "good guys."

I highly endorse Kurt. He is a "go-to" guy for me and many other lawyers who have clients with worker's compensation issues.

I endorse this lawyer. Kurt works hard for his clients helping them through the maze of the Ohio Workers Compensation system.

I endorse this lawyer. Kurt is a bright and hardworking lawyer who always represents his clients with diligence and attention to detail.

I endorse this lawyer. Having worked with Kurt for our mutual clients, I am impressed with the knowledge and compassion he bring to his representation in the field of workers compensation law.

Kurt Young is among the very best work injury attorneys in the state of Ohio. His advocacy skills and knowledge of the law are superb. Congratulations, Kurt, as you approach your twentieth year in practice.

Mr. Young and I first became acquainted through Phi Alpha Delta Law Fraternity, International. In the 15-plus years that I have known Kurt, I have found him to be extremely knowledgeable and among the best worker's compensation attorneys anywhere in the country. Kurt is not only a smart attorney, but he truly understands and feels the plight of his client. He is respected by his colleagues and his adversaries. Hiring Kurt to be your attorney would be a wise choice.

I endorse this lawyer. I am familiar with his knowledge in the field of Ohio Workers' Compensation.

I endorse this lawyer's work. I have known Kurt Young since 1990. He is responsible and hard working. He has my recommendation and highest respect.