Neil is an attorney licensed to practice in the State of Florida. He resides in Sarasota with his wife Mary and their sons Luke and Dylan. He has been a Sarasota resident since 1995 and attended Cardinal Mooney High school graduating with the class of 1999. He attended University of South Florida and was awarded his Bachelor’s degree in 2004, and further attended the University of South Florida for graduate studies earning his Master’s degree in Education in 2008. He attended Stetson University College of Law and earned his Juris Doctorate in 2011.

While attending law school, Neil was invited to present an original theory of the evolution of modern legal systems at the 2011 Socio-Legal Studies Conference at the University of Sussex, in the United Kingdom. The topic of his presentation was selected for publication in a collection of essays entitled Law, Justice, and Miscommunications: Essays in Applied Legal Philosophy, (Vanderplas, 2011).

Neil has been a member of the Florida bar since 2011, has been practicing in the area of elder law since 2014, and has previously practiced in the area of commercial insurance coverage specifically for construction defect disputes. 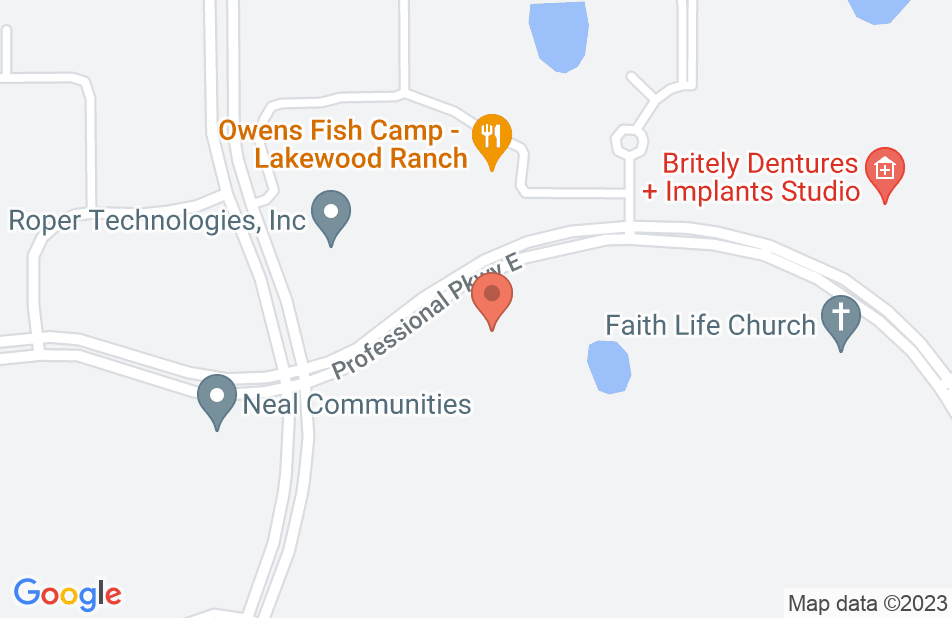 Mr. Lyons has been very helpful to our family, guiding us through the management of my mothers care. He has consistently shown a real interest in navigating us through all of the complexities of caring for an aging parent. I would recommend him to anyone needing help with older family members provisions.
This review is from a person who hired this attorney.
Hired attorney

I have worked with Neil Lyons on several cases; he has represented me as a professional guardian. He is a very strong advocate for the clients and a pleasure to work with. He is knowledgeable in his field. I highly recommend him.
This review is from a person who hired this attorney.
Hired attorney

Mr Lyon was extremely helpful and actually took the time to review and explain. Not just respond with, "hire a Lawyer", like others did.
This review is from a potential client who consulted with this attorney.
Consulted attorney

I endorse this lawyer. Neil has been a pleasure to work with on what could have become a contested probate matter. Thanks to his diligence and professionalism, we are working amicably toward a resolution.

I endorse this lawyer. Neil is an excellent attorney, and is always willing to lend a helping hand. Neil is intelligent, funny, and an overall great guy. His skills and knowledge in the Guardianship arena are top knotch, and I would enthusiastically recommending his services to anyone in need of a Guardianship or Probate Attorney.

I endorse this lawyer. I have known Neil for a number of years and know him to be a fine, intelligent, and honest attorney. Neil is a superb attorney who is diligent in his representation of his clients. I have worked with him on several cases and have been very impressed with how he handles himself both in and out of the courtroom. I endorse him without reservation.