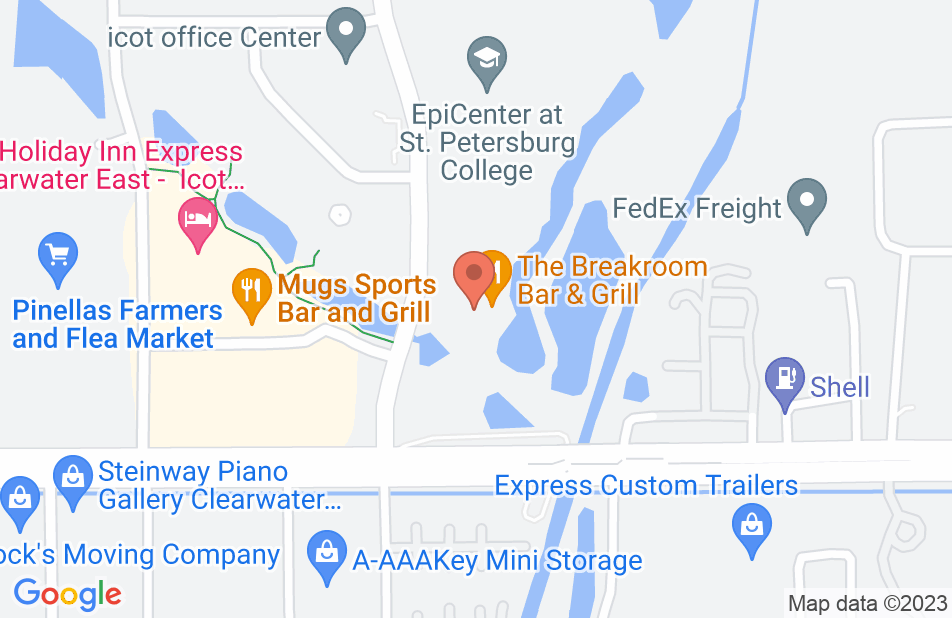 After almost 8years I still reflect back on my experience with Gail as my Council. I was involved in a road rage incident in which I never exited the vehicle, and was mistakenly identified on the scene as the person who carried out an assault on another motorist. In the blink of an eye I found myself facing several serious felonies including aggravated battery with bodily injury. For over a year, 15 years was my offer, as trial approached that number was down to 8. I was so scared I considered that offer. I believe her advice was along the lines of “Absolutely not!”, she believed at times when even I was unsure. I walked out of the courtroom a free man. Gail’s determination, passion, attention to detail, and ability to think outside of the box impressed me throughout the entire process. I distinctly remember a sense of calm walking into the courtroom with Gail, in spite of the feeling that the odds were stacked against our favor. HOW she represented me was just as important as WHAT she did in my defense. I never once felt rushed or that I had a stupid question, and from beginning to end I knew I had somebody in Gail who was in it to win for me, and willing to fight for me. My story would have turned out a lot different if it wasn’t for your skilled and compassionate representation. No wife, no kids, no career, I would just be tasting freedom again. I know there are many options for representation, but I honestly feel there is no other attorney who could have done what you did for me. I can’t thank you enough, and my family and I wish you nothing but the best!
This review is from a person who hired this attorney.
Hired attorney

Gail was invaluable in helping me get through a very difficult time in my life. Any client that is fortunate enough to have Gail represent them, is a lucky client. Her no nonsense approach in the courtroom demands attention. I was truly impressed in how Gail conducts herself with a calm but shrewd demeanor. Gail didn't miss a beat in that courtroom. Her experience with law stands out and can make any client know they are in good hands. When it comes to the judicial system, one does not want to roll the dice and allow the courts to direct their future. I utilized Gail Conolly three different times and all three times the outcome was to my liking and not the courts. That was over 10 years ago and I can only tell one what Gail has done for me, one would have to see with their own eyes what Gail can do for them.
This review is from a person who hired this attorney.
Hired attorney

Gail Conolly was a Godsend for my family and I. I was charged with a felony and scared that I had nowhere to turn. Gail heard of my case and after meeting, decided to take me on as a client. She instantly became part of my family, and treated me as if I was a part of hers. She fought for me and after a lengthy trial, I was found not guilty of all charges. Had it not been for her, I might never have been able to resume my life and return to my wife and children. It's been 8 years since I was acquitted and we still keep in touch to this day! She will always be a part of my family, and I thank God for her everyday!
This review is from a person who hired this attorney.
Hired attorney

I worked with Gail on a very serious criminal matter and she brought a lot of experience to the table as a former Assistant State Attorney and years of experience also defending those accused. It was such a pleasure working with her. Prospective clients will find a caring advocate who will fight on their behalf to achieve the best possible outcome.

I have known Gail for approximately 20 plus years. She is one of the most compassionate and thorough Attorneys that I have come to know.

I have known Gail for about 5 years and have consistently found her to be reliable, responsive and passionate about the work she does. I have recommended her to my clients and friends and will continue to do so.

I referred a complex and sensitive criminal case to Gail. She was excellent. Gail was extremely competent, fair and professional. The client was extremely pleased with the outcome. I strongly endorse her for criminal defense and related cases.

I endorse this lawyer. Gail has a wealth of knowledge in criminal defense and is passionate about her clients.

Gail Conolly is an excellent lawyer who puts her heart into every client. I enjoy working with her on cases and find her positive attitude contagious.

As a prosecutor for the State of Florida, I handled many cases against attorney Gail Conolly. In my dealings with her, she was always prepared and professional. I can honestly say that her reputation in the State Attorney's Office is second-to-none. She is very fair and reasonable and does an outstanding job for her clients. For these reasons, I would endorse Gail Conolly and I would feel very comfortable if she was handling my criminal and/or traffic matter.