As a well-established defense lawyer within the Tampa Bay legal system, Jay Hebert puts his clients first. He is dedicated to serving his clients not only by navigating them through the complicated and daunting court system but also by helping them stay on the right side of the law.

“One of the reasons people come to me is that we try not to put a Band Aid on the problem. I get to the root of the problem and solve it. I consider myself more of a problem solver. That’s how I have distinguished my career from many others.”

Born in Winter Park­­­­­­­, Florida, Jay A. Hebert is a  Florida native who attended Clemson University (B.A., 1985) and continued his education at Stetson University College of Law (J.D., 1990). In 1991, he was admitted to the Florida Bar, the United States District Court, the Middle District of Florida and the U.S. Court of Appeals, Eleventh Circuit. Mr. Hebert started his own firm, The Hebert Law Group, in 1994.

Since 2010, Mr. Hebert has spoken to numerous school groups and parents about the possible negative impact the internet has on friendships and relationships. Jay Hebert has also taught as an adjunct Professor at the Stetson University College of Law and regularly speaks to students as a guest lecturer.

He has received the AV Preeminent Martindale-Hubbell 5.0 out of 5.0 since 2005 and received a superb rating, 10 out of 10, by AVVO. He has also been recognized by Marquis as Who’s Who in American Law. 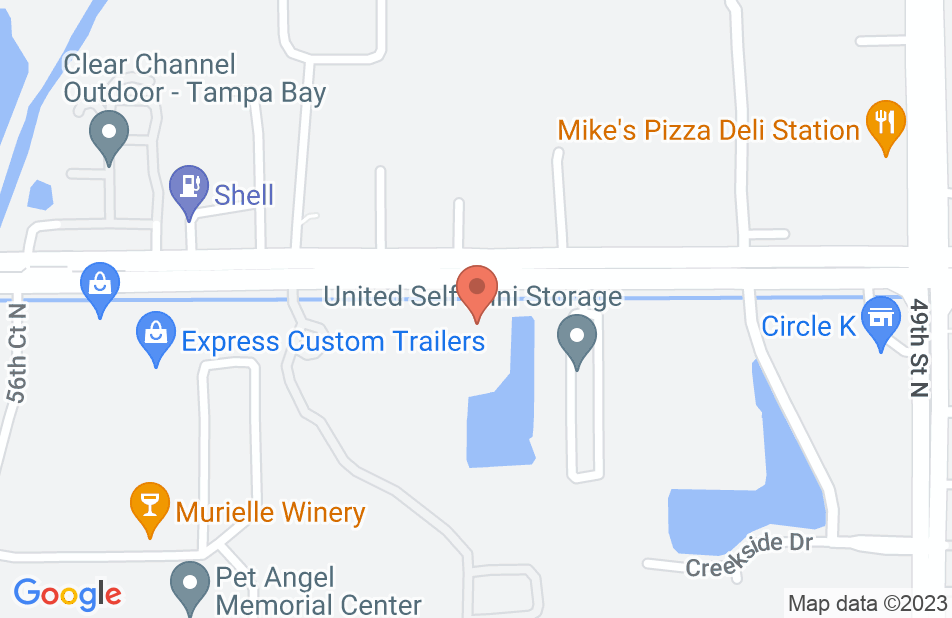 Your Freedom is Priceless

I was recently charged with trafficking. I met with Jay and 2 days later retained him to represent me. Wow! These guys are incredible too say the least. He, Brian and Sandy were all very honest, compassionate, professional, thorough and extremely knowledgeable. It is obvious that these guys are not in this for the money. They truly care for their clients and their families. Jay and his team are very proactive and have great relationships with the prosecutors and judges and they understand how to navigate their way through the system. I cannot say enough great things about these guys. My case was dismissed.
This review is from a person who hired this attorney.
Hired attorney

A brilliant light at the end of a tunnel

Jay and Brian and the law team at Hebert law are amazing words cannot describe how professional and caring they are and this firm had amazing results against the SAO they negotiated a plea on my part to allow me to keep my concealed permit and to keep my rights I was falsely accused of a felony and they helped me to have the charges dropped to a misdemeanor with a small fine and they were ready to take it to trial but I was fine with the plea and I know they would have won in trial I just didn't want to take the risk they both are life savers and I would recommend them to anyone who was in my shoes they gave me peace and confidence in the pretrial stages and they gave me a comfortable closure at the end I would give them 10 stars if I could do yourself or your loved one a favor and call Jay you will not be disappointed!
This review is from a person who hired this attorney.
Hired attorney

I have nothing but good things to say about Jay's legal team, Vanessa is spot on, she was very concise and articulate. She was very professional and organized. Jay's entire staff was always on top of my case. If you want results then I would highly recommend Jay Hebert Law Group. I cannot thank Vanessa enough as she worked very hard on my case. Great job. Well done.
This review is from a person who hired this attorney.
Hired attorney

I don't have enough words to explain how amazing my experience was with this law firm. Jay Hebert went above and beyond his duties as an attorney to follow my case through to the end verdict, despite easier routes offered along the way, such as pleas, and diversion programs. I hired Jay facing felony charges, and his hard work and the work of his team brought me to a non-guilty verdict. Jay put in more than the required hours to get to the bottom of every aspect and no detail was overlooked. He is a highly respected lawyer in the state of Florida and his pricing is on point. When I contacted Jay I was facing a possible prison sentence, and now today I walked away with a clean record. Jay Hebert and Vanessa Albaum are and amazing team to have on your side. The court system can be a bit of a jungle and I don't know that any lawyer would have gotten me to this outcome because of the many twists and turns in my case that no one saw coming. He is absolutely the best.
This review is from a person who hired this attorney.
Hired attorney

I Highly Recommend Jay A. Hebert

There are not enough words to describe my appreciation for Mr. Jay Hebert. He truly has given me a second chance on life. From the beginning, Jay Hebert gave me hope and encouragement; two of the things I really needed most. He whole-heartily put everything into my case, and helped me through one of the hardest times of my life. My case extended over a period of three years, and Jay Hebert made sure to inform me of every change in the case right when it happened. He obviously knows the law inside and out, and gave me excellent advice on what the next move should be. Again, words cannot describe what this man did for me, or how thankful I am for his exemplary work. I would recommend Mr. Jay Hebert a hundred times over.

I truly cannot say enough about Jay Hebert. He was very helpful, very kind, and extremely professional with my case and I owe him everything for what he has done for me. He went well beyond the requirements of the job at hand and for that, I am forever thankful for him and his team at the Hebert Law Group. He was very honest and clear with me and gave outstanding professional opinions concerning my case. After I first met Jay, I could tell that he truly cared about the people he helped and the lives he saved. I am overwhelmingly grateful for our paths to have crossed!

Little to No Communication.

Jay Hebert came recommended by another attorney we have business dealings with. Our consultation was great, So great, We hired him on the spot. We paid exactly half of the total fee @ the time of hire. We had one mtg within 5 days of hiring him and we pretty much never heard from him or his team again. Calls and emails have gone un-answered. There was never a charge in the case, so there wasn't much corresponding to do, but our flat fee did include him moving to expunge the arrest record. We're still waiting for Communication. It appears that I'm the 1st negative review (at least on this site), maybe we caught this firm @ a bad time, im not sure. Maybe the seriousness or lack thereof of our case made it less important. I don't know what to think but im really disappointed and based on my experience, I cant recommend this firm.
This review is from a person who hired this attorney.
Hired attorney

I highly recommend Jay Hebert. I have known Jay for many years. Jay is one of the Tampa Bay area's best criminal defense lawyers, if not the whole state of Florida. He is a highly skilled trial lawyer and works hard to achieve the best results for his clients.

I endorse Jay. He is a highly skilled attorney that is well respected in the legal community.

I endorse Jay. He is a skilled and compassionate attorney who is highly respected in the community.

I endorse this lawyer. Jay is a great lawyer.

I have had the opportunity to refer several cases to Jay, and he has always handled them with the utmost ability.

I strongly endorse this lawyer's work. Jay has established himself as a prominent criminal defense attorney throughout the Tampa Bay area, handling a series of high profile and complicated cases and obtaining favorable outcomes for his clients. Extremely competent and always well prepared.

Jay is an excellent lawyer. I frequently consult with him. I have the utmost respect for his abilities as an attorney.

I endorse this lawyer's work. While working as a felony prosecutor for the State Attorney's Office in Clearwater, I had the opportunity to work several cases as opposing counsel to Mr. Hebert. It is a great asset to be respected and respectful of opponents in the courtroom. Mr. Hebert has a tremendous amount of experience and understanding of the law, and, perhaps more importantly, a great understanding of juries. He is honest, fair, and carries a great deal of respect which you will not find with every attorney. Mr. Hebert would be one of a small handful of names I would recommend to a friend or family member.