Lee Ann L. Kley is a Personal Injury Trial Attorney and manages the personal injury and worker's compensation divisions of Kley Law, P.A. She was born in Southern Minnesota and grew up in a small farming community. At a young age, Lee Ann wanted to become a lawyer in large part due to her desire to help others.

After enrolling at Minnesota State University, Lee Ann immersed herself in pre-law and political science studies. She became involved in the community by mentoring through Big Brothers, Big Sisters of America and regularly volunteered at local food banks.  After obtaining a Bachelor’s Degree in political science, Lee Ann accepted a position with a disability services organization and spent a year developing and implementing program plans for social security disability recipients.

Lee Ann’s love for an active lifestyle prompted her decision to apply to law school in Florida. After receiving an offer from Barry University School of Law, she uprooted her life and moved to Orlando. After spending the summer after her second year of law school in the Netherlands observing International Court proceedings, the Florida Supreme Court admitted Lee Ann into the Certified Legal Internship program where she gained invaluable experience working with the Legal Advocacy Center of Central Florida. During law school, Lee Ann received honors for the highest grade in several courses, participated in numerous student organizations and obtained a position on Moot Court.

Lee Ann spent the early part of her career working at a prominent bankruptcy and family law firm near downtown Orlando. She moved to South Florida after accepting an offer with a personal injury law firm located in Pompano Beach. After gaining extensive litigation experience, she branched out and opened her own law practice. Lee Ann has resolved hundreds of cases on behalf of her clients. She is a member of the Broward County BNI Renaissance Chapter and the Broward County Bar Association. 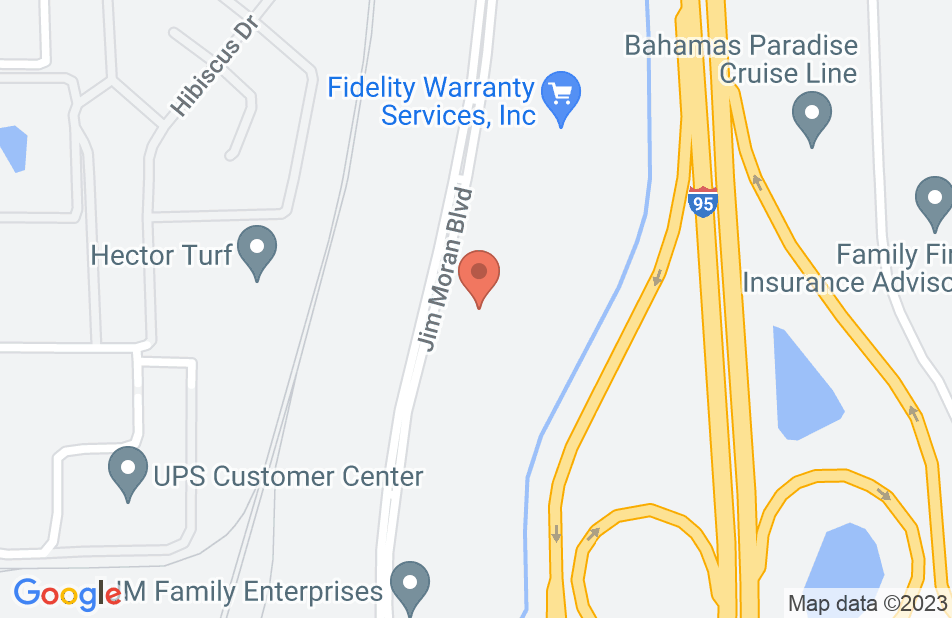 Lee Ann is highly experienced with personal injury cases and I highly recommend her services.
This review is from a potential client who consulted with this attorney.
Consulted attorney

I recently reached out to Lee Ann Kley guarding a personal injury case. Her professionalism, her competency, her knowledge and most importantly her concerns were very impressive. If you should ever find yourself needing a personal injury attorney, be sure to give Lee Ann a call.
This review is from a person who hired this attorney.
Hired attorney

Hard Work with RESULTS to show for it

Attorney Kley came highly recommended to me for her work ethic, communication, courtesy, and proven results. She represented me in a personal injury case against a large food chain. Attorney Kley worked diligently and always kept me updated with what was happening on my case. She is extremely knowledgeable on the law and was able to explain the legal side of my case and give me a realistic outcome. I've never been injured before to the point where I needed an attorney, and I am extremely thankful that Attorney Kley was there to support and stand up for me and my rights. Her compassion and empathy for my injuries really set her aside from every attorney I've encountered. I know that Attorney Kley is one of the good ones out there and hope other people are able to experience this for themselves.
This review is from a person who hired this attorney.
Hired attorney

Ms. Kley is very knowledgable and I was very confident in her hands. She fought hard for me and never made any false promises. She always returned my phone calls and answered any question I had about the progress of my suit. That gave me great peace of mind in such a stressful situation. Hopefully I never have to sue anyone again, but I would return to Ms. Kley if I ever did.

To Attorney Lee Ann Kley and legal assistants at Dell Law: It has been a pleasure working with you. Thank you for all of your understanding and diligent work. I am truly grateful to you for listening, hearing and making the decision to take my case. I am pleased with the outcome. Those bed bugs devastated my life and I will be very careful about where I spend the night from now on. Again, I am very thankful Lee Ann to you and your firm for offering me the legal guidance that I needed during that horrendous ordeal. Thank you and may God bless you all in your future endeavors.

Ms. Kley was very professional, great communication and truly cared about my case. I went away on my honeymoon last year and the place I stayed at had bedbugs. I didn’t know what to do and came across Dell Law’s website. I completed a form and was contacted within minutes. They took my case and supported me the whole time. I appreciated the support and actually understanding what I was going through. Great people and would definitely use them again and refer to friends!

on top of things

Lee Ann Kley had down exemplary knowledge in various cases I had brought to her attention. She kept me informed throughout the entire time. Would recommend her if needed.

Lee Ann Kley is an extremely well-read and knowledgeable attorney. She is not only pleasant but also genuine, which is a rarity in this profession. She has an excellent work ethic, is responsible, professional, and committed to her clients. I highly recommend her as an attorney!

David Lampman, DUI and DWI Attorney on May 10, 2017
Relationship: Fellow lawyer in community

I endorse this lawyer. Lee Ann Kley is highly skilled in personal injury law. If there was a case that I needed to refer out, I would refer it to her. She cares for the law and for her clients.

I endorse this lawyer. She strives to learn as one must do as a lawyer no matter the experience level...her clients value the services she has provided.

Lee Ann Kley is an excellent attorney committed to providing the highest quality representation to clients. I endorse this attorney without reservation.

I endorse this lawyer. Attorney Kley is an expert in Personal Injury law.

Lee Ann is an excellent attorney committed to providing highest quality representation to clients. I endorse her without reservation.

I am happy to endorse Lee Ann Kley. Colleagues respect her. She is a strategic, compassionate, and relentless attorney dedicated to the personal injury field, who goes the extra mile for her clients. In addition to these qualities, I know that she can be trusted to handle the case to the best of her ability.

Lee Ann is undoubtedly a top notch attorney who has skillfully mastered her primary area of practice over the course of her professional experience. Her sharp critical thinking and flawless work ethic are perhaps the key qualities which ensured the success of a remarkable number of her cases. I endorse this lawyer and encourage anyone who needs superior legal representation to opt for her services.

I know Lee Ann to be an incredibly capable, professional, and detail orientated attorney. I fully and confidently endorse her.

I endorse this lawyer. Lee Ann is an excellent attorney and a great person who gets fantastic results for her clients!

Lee Ann is very professional and knowledgeable. I endorse this lawyer.

Lee Ann is intelligent, motivated and represents her clients zealously. I endorse this lawyer.

It is with absolute pleasure, and not a moment of hesitation that I endorse Lee Ann Kley.

I endorse this lawyer. Lee Ann has the personality, smarts and is an effective attorney.

Mrs. Kley is an excellent attorney and outstanding advocate for her clients. I would definitely recommend her for any personal injury case or civil matter.

Lee Ann is a very smart attorney who advocates zealously for her clients.

I without hesitation endorse Ms. Kley. She is knowledgeable, professional, and above all else caring and compassionate to the needs of her clients.

Responsive, caring and smart. I endorse this lawyer.

I know Lee Ann to be a very detail oriented and professional attorney. She will give each case focused attention and advocate for the best possible resolution for her clients.