Mr. Maus is "AV" rated by Martindale-Hubbell. An "AV" rating is the highest rating awarded for professional ability and adherence to professional standards of conduct and ethics.

Mr. Maus began his career at the Broward County State Attorney’s Office as a Felony Trial Prosecutor. In his last year as a Prosecutor, he obtained guilty verdicts in 20 of his last 21 jury trials. Prior to opening his own firm, he worked for a large multi-state litigation firm based in Miami, specializing in commercial litigation, liability defense, EEOC, longshore and workers compensation defense, automobile warranty litigation and administrative hearings.

Mr. Maus previously served as the Mayor of the City of Oakland Park, and also served for three years on the City Commission. Mr. Maus recently completed a two year term on the Broward County Charter Review Committee, having been appointed by the Broward County Board of County Commissioners. He previously served on the Broward County Planning Council and the County’s Resource Recovery Board. He is the former President of The Hundred Club of Broward County, a non-profit group that supports the families of police officers and firefighters killed or seriously injured in the line of duty. He is the Vice Chairman of the St. Anthony School Advisory Board, and is a member of the St. Anthony Foundation for Education. He is a member of the Southeastern Admiralty Law Institute, and has sat on numerous committees for the Broward County Bar Association. 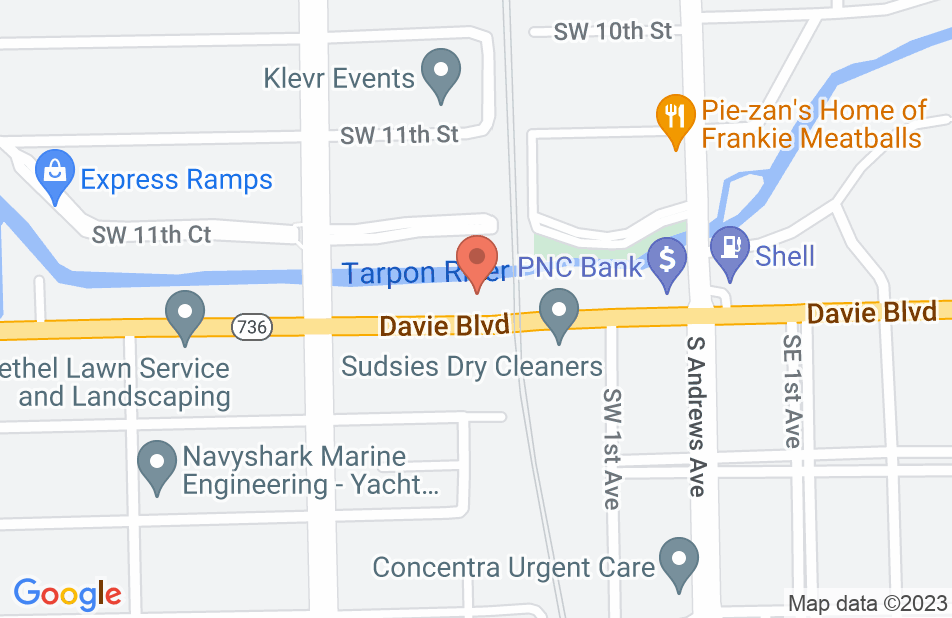 I have a Homeowners claim. Mr.Maus represented me and my wife and we went to our first deposition he handled it like a true professional and returned a great outcome. Very satisfied with his attention to us and our representation. Thanks Mr.Maus.
This review is from a person who hired this attorney.
Hired attorney

Bicycling, rammed from rear by SUV, in hospital, broken humerus and L3 vertebrae, while visiting my daughter in Pompano Beach. I was very pleased when daughter presented a strong recommendation from a friend for Joseph Maus to be my legal representative. While my main objective in retaining J. Maus was to have all billing and insurance matters in one place, Lawyer J. Maus made a very complete survey of the situation and led all settlements to a very satisfactory end, which I estimate to be more than 10-times better than I would have done alone. Thanks again, Joe.
This review is from a person who hired this attorney.
Hired attorney
See all reviews

I have known Joseph for some time. He is an excellent, knowledgeable and personable attorney. As such, I fully endorse him for Personal Injury matters.

Mr. Maus is an outstanding attorney who provides exemplary advice on Avvo. I would recommend everyone and anyone to him for representation. Even though I have been practicing fo 24 years, as a judge, magistrate, prosecutors, and in private practice, I learn valuable new information from him every day. A superb attorney.

Joseph is an ethical, enthusiastic and talented attorney who I know to be a true professional in his industry. I recommend Mr. Maus highly.

Joseph is a very focused attorney and most often excels at whatever case he is concentrating upon.

I endorse Attorney Maus. From his credentials Avvo, it is clear he is dedicated to serving those in need and his clients. It's rare that lawyers spend so much valuable time helping the community and striving for more and I applaud him for doing it to such a great level. Kudos.

I have known Joe for nearly 20 years (since law school). He has always been the consumate professional. You would have a very difficult time finding someone in the legal community that has something negative to say about him.

I have had the pleasure of knowing Joe professionally for several years as a fellow South Florida attorney. His reputation in the community as a highly skilled, aggressive and ethical attorney is well earned. Over the past 10+ years, I have referred many clients to Joe’s firm and I have never heard anything but positive remarks. I highly recommend Joe to anyone with a serious injury or accident claim.

I endorse this lawyer's work. Joe is one of the finest attorneys in the area. His reputation regarding honesty, integrity and hard work is beyond reproach.

I have referred Joe many cases over the last 15 years. He has obtained phenomenal results every time. More importantly, the clients I have referred to him have always been more than satisfied with the work Joe has done on their cases. I will continue to refer cases to Joe, and recommend him highly.