Patrick Grozinger is an AV Preeminent rated Criminal and Civil attorney in Central Florida. He was raised in Shreveport, Louisiana and attended Southern Methodist University, during which time he studied in Paris, France and graduated with a Bachelor of Science in Economics and a Bachelor of Arts in History. After college, Mr. Grozinger joined the United States Peace Corps and spent two years serving as a Small Business Development volunteer in the West African nation of Mali. Mr. Grozinger then attended business school in Paris, France, graduating with a M.B.A. from the International School of Management. Mr. Grozinger then attended law school at Louisiana State University, where he graduated with a Juris Doctorate and a Graduate Diploma in Civil Law. During his time in law school, Mr. Grozinger clerked for two years with the Long Law Firm in Baton Rouge, Lousiana, served as an Executive Member of the LSU Moot Court Board, and was a National Moot Court Award winner. After law school, Mr. Grozinger took a position as a criminal Prosecutor for the State Attorney's Office in the Ninth Judicial Circuit in Orlando. While an Assistant State Attorney, Mr. Grozinger prosecuted thousands of misdemeanor and felony cases in both Orange and Osceola counties and worked as a DUI specialist. He is dedicated to protecting the Constitutional rights of his clients, and to providing his clients with the courtesy, respect and professionalism they deserve.

Mr. Grozinger is licensed to practice law in the State of Florida, the State of Texas, the District of Columbia, the U.S. Court of Appeals for the 11th Circuit and the Northern, Middle and Southern District Courts of Florida. He is proficient in French, and he is also a member of the Orange County Bar Association and the Seminole County Bar Association. 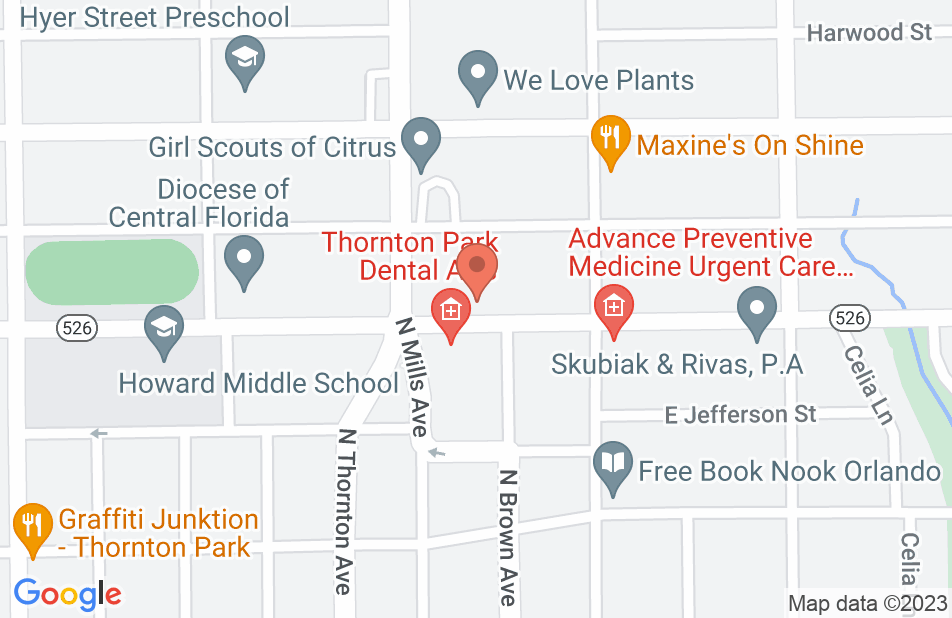 I am very thankful for Patrick Grozinger .He is very knowledgable and confident. I hired him for a domestic violence case and he fought and handled the case very successfully and with a reasonable price. He is a man of integrity.I would highly recommend Patrick Grozinger.
This review is from a person who hired this attorney.
Hired attorney

I had a traffic issue that happened to me last year. I called him and he was very professional when answering my questions and explaining what how everything was going to happened in the process. He was always calling me giving me updates in the case and at the end the case was dismissed. I personally recommend him because he is professional and tells you how it is.
This review is from a person who hired this attorney.
Hired attorney

The results Mr. Grozinger provided a loved one were helpful. He was swift to action, kind and fair.
This review is from a potential client who consulted with this attorney.
Consulted attorney

Patrick was very concerned about our case he did his best performance to get our case dismissed. Patrick kept us informed about the case I will recommend him to anyone who needs a professional lawyer.
This review is from a person who hired this attorney.
Hired attorney

Did a great job getting the whole case dismissed and handling things, with all parties involved. Highly recommended! professional and very quick. Case got dropped the same day the applicable paperwork was sent to him.
This review is from a person who hired this attorney.
Hired attorney

Mr. Grozinger was a true pleasure to work with he was transparent and honest with what he could do for my case. He followed through with no hesitation jumped in a saved me. Very courteous and professional. Always available to answer questions. I was able to trust him with my life and i would highly recommend him to anyone in search of a great attorney.
This review is from a person who hired this attorney.
Hired attorney

Mr. Grozinger helped me out a lot I was in a situation that I thought I wasn’t going to get out and get pass. He made sure the program was available to me so I can get pass this and charges drop I think God for him
This review is from a person who hired this attorney.
Hired attorney

Mr. Grozinger helped my family through a difficult situation with patience and understanding. His expertise and professionalism brought this nightmare to an end in a swift manner with the charges being drop. My family is indebted to him. He was a God send.
This review is from a person who hired this attorney.
Hired attorney

Patrick has helped me out a lot with a recent situation. He has reassured me every step of the way and really took control over the situation so I did not need to stress or do anything on my end. He resolved everything in such a short amount of time!
This review is from a person who hired this attorney.
Hired attorney

Patrick was awesome from the start, he made sure my case was heard and was able to get the case thrown out early. I couldn’t thank him enough and wouldn’t hesitate to hire him again.
This review is from a person who hired this attorney.
Hired attorney
See all reviews

Mr. Grozinger is a great attorney. I would recommend him to family and friends.

I have worked with Patrick on a number of cases, and I have seen first hand his excellent courtroom presence and litigation skills. He is knowledgeable and well-versed in criminal law. Clients are in good hands with Patrick!

I endorse this lawyer. Had the great chance to work with him at the State Attorney's Office, Patrick was great to work with and was always quick to help with questions and coverage and what not.

I worked alongside Patrick when he was a prosecutor. His experience and skillset in the courtroom is powerfully combined with his knowledge of the law. He never gives up the fight and provides zealous advocacy for his clients. I highly recommend him to anybody needing a defense attorney!

Patrick is an aggressive and fearless advocate for his clients. He consistently gets amazing results in the courtroom and is highly respected amongst prosecutors, Judges, and defense attorneys throughout Central Florida. His trial skills are unmatched and he will fight tooth and nail to get his clients the best possible result. I highly endorse Patrick.

I endorse this lawyer. Without question, he is one of the hardest working and diligent attorneys in our community!

Patrick Grozinger is well respected in the legal community for his hard work, trial skills and perseverance. I recommend Patrick for anyone in need of a criminal defense lawyer.

I met Patrick when we worked together at the State Attorney's Office in Orlando, FL. He is an excellent and intelligent trial attorney, but more importantly he is a caring and compassionate person. To Patrick, his cases were more than files on his desk - they were people's lives. I think that it was because of this that Patrick treated each and every case with the individual attention and respect that it deserved. To any person going through legal issues, especially criminal, I would highly recommend hiring Patrick.

I have known Patrick Grozinger as both a prosecutor and a criminal defense attorney. He displayed excelled professionalism and legal knowledge in both positions. I endorse Patrick for not only criminal defense, but civil litigation as well. He has a proven track record in court, and is an extremely capable trial lawyer.

I have had the opportunity to work with Patrick on many occasions when he was a felony prosecutor at the Office of the State Attorney. He was an aggressive and prepared prosecutor and has carried those traits over to his practice as a criminal defense attorney. I confidently endorse Patrick Grozinger.

I endorse this lawyer. Patrick is a serious, dedicated, intelligent, and passionate lawyer who always fights for his clients to get the best outcomes possible - He is a great criminal defense attorney.

I had the pleasure of working with Mr. Grozinger while he served as a prosecutor in Orange County. His courtroom demeanor was professional and courteous which gained the respect of fellow attorneys and judges alike. As a private criminal attorney, Mr. Grozinger fights his cases passionately. He is constantly in contact with his clients and gives them a voice in the courtroom. Mr. Grozinger is truly dedicated to his clients and has their best interests in mind.

Patrick is an incredibly knowledgeable attorney who works tirelessly for his clients. I would highly recommend this attorney.

Patrick is competent, professional and diligent. I hold him in high regard, and feel that he is an excellent attorney.

Patrick is the only lawyer in Orlando I would trust to represent me in any criminal matter. He gets results, and fights to the bitter end for his clients, consistently getting positive results. I endorse this lawyer.

I endorse Patrick. He is a hard working, diligent, and effective advocate for his clients.

I've known Patrick since law school, and can personally attest to his work ethic and intelligence/efficiency in handling criminal defense matters. I believe he will be a valuable part of the criminal defense bar and Central Florida community for years to come. I strongly endorse Patrick both professionally and personally to anyone seeking his services for legal needs.