Jared is the Managing Partner at Jackson Lee | PA, joining forces with his wife after a stellar career at one of the most prominent plaintiff’s firms in the nation.  He’s done ridiculously impressive things like serving as the chair of Florida’s Consumer Protection Committee and completed a 70.3 Ironman, but hasn't yet convinced a college football referee to change a horribly bad call. This has not prevented him from vocally expressing his opinions on such calls at games. No one can deny his commitment to pursuing what is right. This is what makes him an outstanding consumer protection attorney.

Long before the beard, Jared attended Florida State College of Law (Go Noles!), where he made a commitment to use his legal education to help people. That quest led him to brief stint as a public defender before he discovered his true passion for consumer protection law. Since that time, he’s had the privilege to represent consumers in obtaining sizable recoveries through trial, arbitration, and settlement, including multiple seven-figure outcomes.  He’s also become the father to four (you read that right!) spunky daughters.

Today his recognized throughout the country as a top consumer protection attorney, serving in leadership roles for the National Association of Consumer Advocates and the Florida bar. Jared has also received numerous awards reflecting his expert legal status. These accomplishments include:

He’s also has a collection of Dad of the Year awards. When not practicing law or grooming his beard, Jared enjoys time with wife Ruth and their four daughters. They’re active in their church and community. 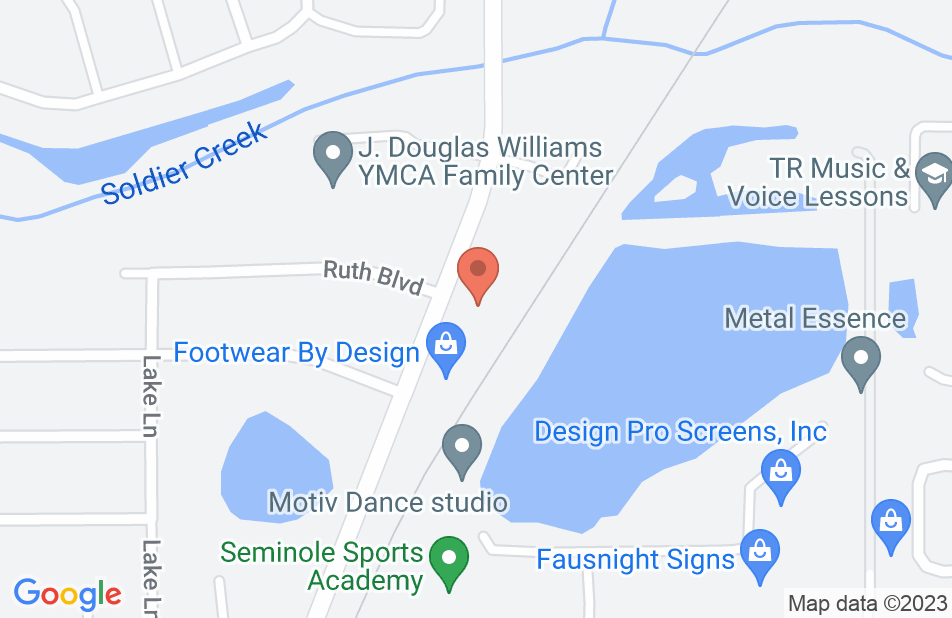 I couldn't have asked for a better attorney! I recently had a credit dispute on my report that I thought near impossible to fix. Mr Lee was able to help me get it fixed. My credit now reflects as it should and i was very happy with the outcome of the case.
This review is from a person who hired this attorney.
Hired attorney

Mr. Lee recently helped with a consumer law matter. He was very helpful, explaining everything in detail so we knew our options. Would recommend his services!
This review is from a person who hired this attorney.
Hired attorney

AWESOME LAWYER!!! If your looking for a honest straight up lawyer LOOK NO FURTHER!! Jared and Melissa helped me out tremendously with a credit issue I had that was a mistake affecting my personal life and business...I called multiple lawyers all told me Basically I was screwed And there’s nothing they can do.I got a referral to Jared called him and he jumped right on it..it took a few months to get fixed l..but the professionalism from this company is top-notch they kept me in the loop and was able to track down the right people to contact to get the problem resolved. They fix my credit saved my business and words truly can not express how grateful I am for everything. They have done..Jared is a awesome person and went well above and beyond his call of duty. If I ever need his services again I will not hesitate to call or refer any of my family or friends. Thank you again Jared and Melissa!!!!!
This review is from a person who hired this attorney.
Hired attorney

The process was painless for me, and the people I dealt with were professional, courteous and compassionate. Jared argued for a favorable settlement on my behalf and got it! All-in-all, I am very happy with him and his team of professionals.
This review is from a person who hired this attorney.
Hired attorney

Knowledge, competence, and compassion: Jared is my go to guy when I need to refer people in the Orlando area to a great attorney focusing on consumer protection and unfair debt collection practices cases.

I endorse this lawyer. Jared is an accomplished, knowledgeable, and skilled attorney. I would not hesitate to hire him should I need an attorney myself. I frequently refer clients to him for assistance with matters I do not handle.

Jared is an excellent lawyer and a tireless worker. I have enjoyed working with him on matters, helping Florida's consumers. I certainly endorse his work.

I enthusiasticaly endorse this lawyer.

I have worked with Mr. Lee on many leagal matters and we have tried several cases together. He is a fantastic lawyer. I give him the highest endorsemen possible.

Mr. Lee is one of the most respected attorneys I know. He is passionate, highly skilled, and strongly advocates for his clients. I have been honored to work with Attorney Lee on several matters. Mr. Lee was an initial President of the FSU Real Estate Law and Trust Society and demonstrated a strong ethic for Community involvement and volunteerism. I enthusiastically endorse Mr. Lee.

I endorse this lawyer. In a short amount of time Jared has distinguished himself with his well thought out and remarkably well written articles and litigation work. I have known of him and his reputation for excellence for about a year now. His entire firm does great work for consumers and Jared, in particular, is extremely knowledge about debt collection harassment and credit rights laws - and he cares passionately about helping his clients get the best result possible as quickly as possible. Lots of info on his website too. If you have a debt collector problem, and his office is anywhere near you, I recommend him to you.