Most recently, Mr. Gihon has served as a Senior Attorney with the U.S. Department of Homeland Security, Immigration and Customs Enforcement (ICE).  As an ICE Attorney, Mr. Gihon handled all forms of removal/deportation proceedings including those involving aggravated felonies, drug trafficking, national security and human rights issues, and more.

Mr. Gihon also handled cases involving all forms of deportation/removal relief including asylum, withholding of removal, cancellation of removal for lawful permanent residents and for those who are not lawful permanent residents, adjustment of status, 212(c) relief, and many others.  As an ICE attorney, Mr. Gihon obtained Top Secret Clearance and assisted federal and local law enforcement officers assigned to the Joint Terrorism Task Force (JTTF).  During his tenure with ICE, Mr. Gihon was promoted to Senior Attorney.

Mr. Gihon has also served as a panelist and guest speaker at many Immigration and Criminal Law events throughout Florida and has provided multiple CLE-accredited trainings to attorneys.

Mr. Gihon is a member of the Florida Bar and the Federal Bars for the United States Court of Appeals for the Eleventh Circuit, the Middle and Southern Districts of Florida, and the Criminal Justice Act Panel for the Middle District of Florida.

Prior to becoming an immigration lawyer with ICE, Mr. Gihon started his career in criminal law by joining the State Attorney's Office in Jacksonville, Florida in 2002 as a criminal prosecutor.  For his first 6 years, he prosecuted thousands of cases ranging from simple misdemeanors all the way up to first degree murder cases.  Mr. Gihon rose through the ranks at the State Attorney's Office becoming a Division Chief over a felony division and oversaw several other Assistant State Attorneys. He also became a member of the homicide unit, prosecuting homicide cases. 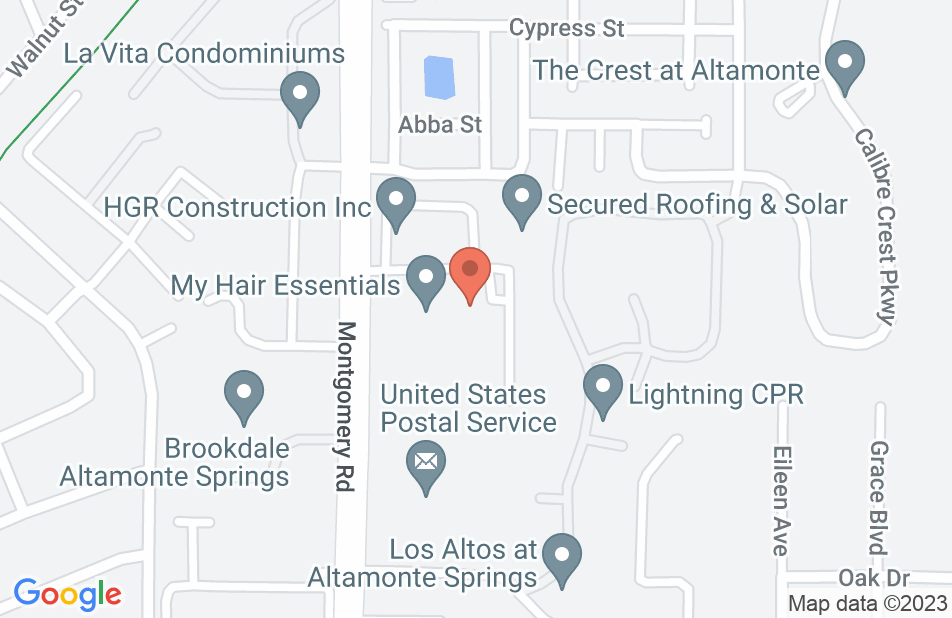 I was so glad I made the right decision by hiring Mr. Gihon as my immigration lawyer. I was unlawful present in the U.S. since 1999, I was refer to him. The first day meeting him was pleasant, he talked to me as if we have met before. He told me he will take my case and explain all the options to me and I decided to go for the waiver I -601A. During the process Mr. Gihon and his staff were very kind and helpful, quick in responding to email and calls, I have hire a lawyer before him and I can tell the differences he makes your case his priority. Mr Gihon used his experence and professionalism has a immigration lawyer to help me solve my immigration problem. I'm pleased to announced that I am a lawful permanent resident. If you need an immigration lawyer Mr. Gihon is the best. Thanks to Mr. Gihon and his staff I'm very greatful if l ever need anntoney again it will be you.
This review is from a person who hired this attorney.
Hired attorney

Mr. Gihon and his staff were amazing! Before he takes your case he reviews and explains exactly how he can help you.From the first call till weeks after my case was finished. They answered all my wife's and my questions. Answered emails very quickly even in the evenings. Makes you feel confident and comfortable every step of the way. I will recommend him to everyone! Other attorney's are out here promising you something they can't do. Thank you Mr.Gihon and staff for all your help we truly appreciate all your hard work! 5 ***** stars from us!
This review is from a person who hired this attorney.
Hired attorney
See all reviews

John was not an easy adversary to go up against in Orlando immigration court. He was always thoroughly prepared to make any and all legal and factual arguments on behalf of the government. It has been a pleasure to see him take his expertise to this side of the law and help immigrants fight for their rights in this system. His clients are truly fortunate to have him on their side and I do not hesitate for a second to endorse him! I just hope he stays on this side for good :)

John is the kind of lawyer other lawyers enjoy working with - an extremely knowledgeable, diligent and ethical team player. John's assistance ensured a favorable outcome for our mutual client and I won't hesitate to refer him matters in the future.

I highly endorse this lawyer. John is an exceptional attorney. He is extremely knowledgeable and experienced in criminal immigration issues and an expert in removal proceedings. He is humble, hard working and always willing to help his colleagues. Would not hesitate to refer him any removal cases.

Mr. Gihon is a true expert in the field of criminal immigration matters. I have conferred with him on a number of complex immigration cases and have benefitted greatly from his experienced and thoughtful counsel. I endorse him without reservation.

I endorse this lawyer wholeheartedly. John is highly knowledgeable and experienced. He is compassionate, humble, and a zealous advocate. One of the best lawyers I know!

Mr. Gihon is a highly-skilled attorney, who has been invaluable in his contributions to his local chapter of the American Immigration Lawyers Association.

I endorse John based on his impressive experience, client service, and authority in the immigration field. I would not hesitate to recommend him to friends and family.

I highly recommend this attorney! His experience and guidance allows his clients to feel comfortable with this process.

John is a superb litigator. We have been on opposing sides on many immigration cases when he was a trial attorney for DHS/ICE but he was always courteous, knowledgeable and a pleasure to work with. WIth John on your side, you're in great hands!

John is an excellent attorney and my go-to for any client I have who made need assistance with immigration.

I endorse this lawyer. Attorney Gihon is an excellent attorney who is both incredibly knowledgeable of the law and also cares about his clients.

I worked with John for over five years. He is a very knowledgable attorney and skilled litigator.

John is an extremely experienced attorney with a unique skill set. As a former Assistant State Attorney and former Immigration Prosecutor, John brings an inside view of how a criminal case and how an immigration case is processed by the government. That type of experience is invaluable. He has trained government officials, presented seminars to attorneys in both the criminal and immigration fields and has practiced extensively in both criminal court and immigration court. I'm proud to call John my law partner.