Former Prosecutor dedicated to protecting your rights in DUI, Criminal, and Traffic cases.

Kyle was born in suburban Chicago, grew up in Charlotte, NC and attended Wake Forest University. After working for a large law firm while in college, and graduating with a bachelor’s degree in Economics, he attended Georgia State University College of Law in Atlanta. During law school, Kyle interned with the US Attorney’s Office for the Northern District of Georgia. He was involved in the prosecution of federal drug, fraud, and white collar crime cases. He was given the rare opportunity as an intern to make arguments and question witnesses in a mail fraud jury trial in which the defendant was convicted.

After graduating from law school in 2008 and working for a year in a private civil firm, Kyle joined the Office of the Fulton County Solicitor General in early 2010. For over 5 years, Kyle prosecuted thousands of criminal cases. These included charges such as DUI, Battery, Theft cases, Stalking, Hit & Run, Driving While License Suspended, Vehicular Homicide, Stalking, Reckless Driving, Speeding, and other traffic offenses. He negotiated pleas, argued motions to suppress, and represented the State as lead counsel in numerous bench and jury trials. He also received training from police officers in how they conduct DUI investigations. His experiences as a prosecutor bring a unique insight to the clients he represents. 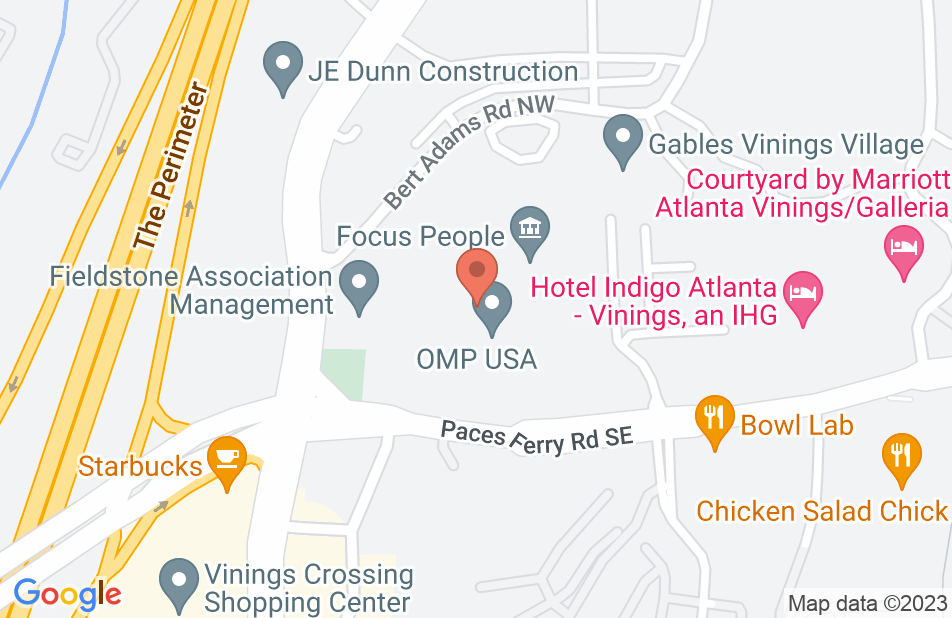 Kyle is really helpful on my traffic violation case in which he helped me to negotiated with the prosecutor so that they have reduced the speed on my ticket to 69/55 instead of 86/55 and dismissed the expired tag charge. He is responsive and and I can always get a fast update about the case from him.

Kyle did an exceptional job to dismiss my case and I would never forget his help in my case. He did exactly what he promised in in a timely manner. I would recommend him to anyone.
This review is from a person who hired this attorney.
Hired attorney

Kyle made my experience stress less, and was able to get my cases dismissed.
This review is from a person who hired this attorney.
Hired attorney

Mr. Kyle was absolutely amazing I would recommend him for anything he was honest , dependable , helpful, and made sure that all My questions were needed . He’s one of the few that are affordable and helpful as an attorney.
This review is from a person who hired this attorney.
Hired attorney

Kyle was extremely supportive and effective in resolving my misdemeanor case. He was very responsive every time I reached out to him, he took his time to answer my every question, never making me feel rushed. He was able to negotiate to get my charge requirements adjusted to better serve me. Kyle is a great person and a wonderful attorney!
This review is from a person who hired this attorney.
Hired attorney

Kyle was very professional. He helped me through something that was very difficult and gave me all the information and everything I needed to get through my case.
This review is from a person who hired this attorney.
Hired attorney

My daughter was in an automobile accident and received a citation for failure to yield on a left turn even though she had a dedicated left turn arrow. We hired Kyle to help us at the court proceeding as we didn’t agree with her getting cited. He clearly explained what the outcomes of the case could be, and what information we needed to gather and get over to him so that he could start preparing the case. It took forever to get a court date, and when we finally got it, we were scheduled to be out of town. Kyle quickly helped us get a continuance for the case and took that piece off our plate. We had a very positive outcome to our case. The officer that cited our daughter showed up to court and ultimately dismissed her citation without prejudice. I would absolutely work with Kyle again. He was very pleasant, efficient and his services were well priced.
This review is from a person who hired this attorney.
Hired attorney

What a Wonderful Lawyer

We are from Memphis, TN and my granddaughter got into trouble in Georgia. I looked up lawyers and their credential on the internet. I was impressed with Kyle so I called him. He charged a reasonable fee and we never had to think about our case again. He called made court appearances on our behalf and regularly called to give us updates. The case resulted in my granddaughter getting a diversion and now she can finish nursing school. I highly recommend Kyle.
This review is from a person who hired this attorney.
Hired attorney

My friend strongly recommends Kyle to me that he is a great attorney. He made me feel confident that he is able to handle my case. Additionally, his great service came at a pretty reasonable price. He ended up getting my two citations dismissed. I will be recommending such a great attorney to everyone!
This review is from a person who hired this attorney.
Hired attorney
See all reviews

Kyle is a great lawyer and a strong advocate for clients. I have personally witnessed his effectiveness as an advocate and his record of accomplishments bely his quiet nature. It is unquestionably easy to endorse his work, and I look forward to sharing the court with him many more times. He always gets great results.

Kyle Jarzmik is a previous prosecutor in one of the busiest courthouses in the state of Georgia. Having handling thousands of cases, Kyle is an expert in the field of criminal law. Kyle is comfortable in a courtroom setting and is known by most judges and fellow attorneys as a zealous advocate and experienced litigator. Hiring Kyle would be a wise decision for you or anyone you know facing legal issues.

Mr. Jarzmik is a strong contributor within the AVVO community and very knowledgeable in the area of Criminal Defense. I strongly endorse Mr. Jarzmik.

Mr. Jarzmik has developed a strong knowledge of the law, which translates to great results for his clients. I endorse this lawyer.

Mr. Jarmilk answers on Avvo makes it clear that he has the knowledge of an effective attorney. I endorse this lawyer.

Kyle is a top-notch DUI and criminal law attorney who will handle your case with the utmost care and competency.

I have known Attorney Jarzmik for over 10 years. He works tirelessly fighting for his clients. His extensive experience as a prosecutor is invaluable for anyone being prosecuted. I highly recommend Attorney Jarzmik.

Latasha Barnes, DUI and DWI Attorney on Dec 9, 2015
Relationship: Worked together on matter

Kyle and I worked together at the Fulton County Solicitor Office as prosecutors where he exhibited excellent trial skills and knowledge in the law. As a criminal defense attorney, he continues to shine as a seasoned trial lawyer. He is a hard worker and will fight hard for his clients. I endorse this lawyer.

Having worked in the courtroom with Attorney Jarzmik for a number of years now, I can confidently say he is one of the best around town. He knows his cases inside and out and is a formidable opponent.

Attorney Jarzmik is dedicated to the practice of law. He is very thorough with his work and truly cares about every single one of his cases. I highly endorse this attorney.

I've had the pleasure of working with Kyle while he was a prosecutor in Fulton County. Kyle was always prepared, reasonable professional and knowledgeable about the law. I endorse this lawyer.

Kyle is an excellent trial attorney experienced in criminal matters, and I highly recommend him. Quite frankly, Kyle H. Jarzmik is all you need.

Kyle was an exceptional prosecutor, and I have no doubt that he will be an exceptional defense attorney. He's always been an honest and straightforward person that you can rely upon him. You will be well served with Kyle on your side. I endorse him without hesitation.

Kyle was a very tough but fair prosecutor. He has tremendous experience in trying DUI cases and has no doubt handled every DUI issue there is. Now that he's on the defense side he will be an invaluable asset to any defendant accused of driving while intoxicated. We frequently send our clients to Kyle because we know they are getting the best defense. I highly recommend Kyle for any one facing DUI charges.

As a prosecutor, Kyle coupled a vast knowledge of the law with a formidable courtroom presence. While a tough opponent in the courtroom, Kyle was always professional and approachable. I fully endorse Kyle and I hope to work with him on many cases in the future!

I endorse this lawyer. Attorney Jarzmik is an outstanding attorney whom I highly recommend.

I have known Kyle for many years, and he is an excellent attorney. Kyle was the prosecutor on many cases I handled in state court. He is knowledgeable, organized, and always prepared. I always enjoyed working with him. Even though I have known Kyle primarily as a prosecutor I have no doubt he will make an excellent defense attorney. I am excited to have him as a member of the defense attorney community.