James M. "Jim" Feagle is a dedicated consumer advocate who has battled big businesses that have violated the rights of the little guy for over two decades. He is a long time member of the National Association of Consumer Advocates and a charter member of the Consumer Law Section of the State Bar of Georgia. He has filed and litigated more than 1000 federal lawsuits with particular expertise and interest in litigating both individual and class action claims arising under the federal Fair Debt Collection Practices Act, the federal Fair Credit Reporting Act, and the federal Telephone Consumer Protection Act. He is equally adept at successfully defending state court lawsuits brought by creditors against consumer debtors.

He is respected by his peers and has frequently taught continuing legal education to other attorneys on the topics of the FDCPA and the FCRA. He is a strong supporter of Georgia Legal Services and other state and local volunteer legal services. He is generous with his time to those referred to him by legal services and who are in need of consumer financial advise. He has been recognized by several legal services groups for his generous pro bono efforts with the poor and the elderly referred to him. 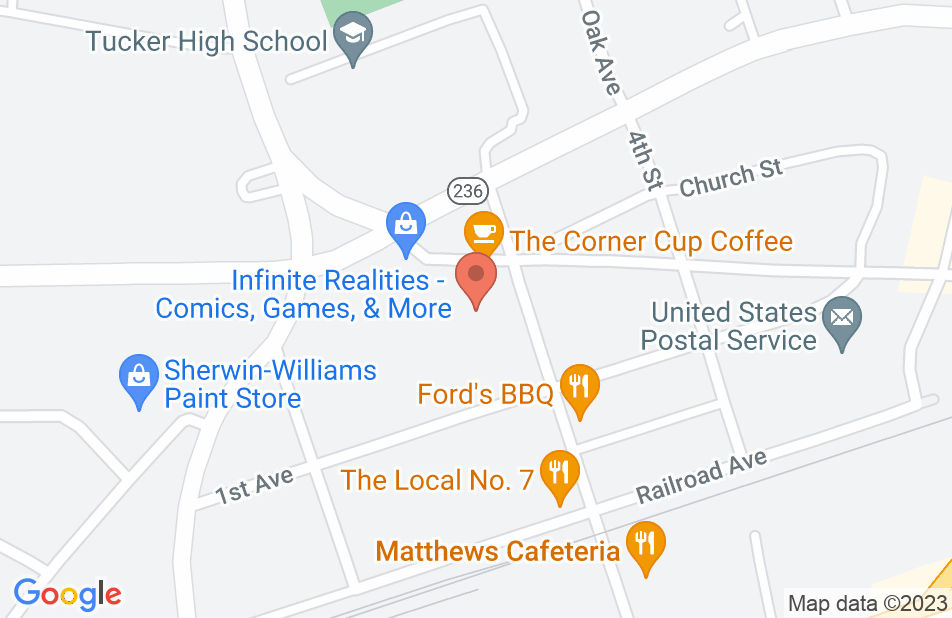 Jim and his associate, Cliff, represented me in a recent matter. From my first contact with them via telephone, I knew I was in good hands. Jim spent lots of time on the phone with me to learn the details of my case, explain all my options, and to provide his best guesses as to the likelihood of various outcomes. The firm kept me apprised of any status updates as time went on, and I was very happy with the final result. Their legal experience is second-to-none in Georgia, and I would wholeheartedly recommend them to others without hesitation. Thank you Jim and Cliff.
This review is from a person who hired this attorney.
Hired attorney

JIm has been my consumer attorney since 1985 Never once have I been dissappointed,simple put: "HE"S THE MAN"
This review is from a person who hired this attorney.
Hired attorney

Jim has great knowledge in debt collections and creditor harassment laws. He took on two separate cases for me on the same day, one of which was literally in a time crunch as a court deadline was 2 days away. Jim spent a good amount of time on the phone with me going over options and payment structures and explaining what he expected to come of both cases. He was able to get both cases resolved in the exact way I was hoping for with great outcomes for me. He was very easy to work with and very generous with his time. I especially like that he was able to do 100% of our business through email without a need for me to drive to his office. This was the best experience I have had to date working with an attorney.

He is the one

I talked to numerous attorneys in order to settle my debt case but I was told they won't be able to help me or negotiate my case, from every single attorney I spoke to. Some of them didn't even call me back when I left them a message with a brief summary of my situation to their secretary. Mr. Feagle answers the phone, responds my emails in a timely manner. My case was settled in a few days in my desired direction. He saved my life. I highly recommend Mr. Feagle!

Has been extrememly helpful. He even drove me to the courthouse when I couldn't find any other way to get there! Professional, and highly recommended. :)

I've had experience with many different law firms as a business owner and in my personal life. Mr. Feagle and the entire firm has become like family and they express true concern for me as not only a client but as a friend. They actually care about you and go above the normal level of care to handle their clients. I highly recommend Mr. Feagle for your law needs

From day one, Attorney Feagle demonstrated tremendous knowledge and expertise in the law pertaining to my daughter issue. He was patient and responsive. He did the research necessary in helping her....Attorney Feagle priority was to help my daughter first and getting pay took a back seat. I must also mention that his pay structure was reasonable and workable.

Jim came highly recommended from a close friend and attorney and did not disappoint. He was able to provide sound advice and obtain results above my expectations. I would not hesitate to use Jim in the future if the need arises.

I have been knowing Jim for about 15 years. He has handle numerous of cases for me. Jim is dependable, trust worthy, honest, nice to work with. He handle his clients with special care. He is very professional and he doesnot keep his clients waiting, he return all phones calls.

The Best You Can Find!

This is the best lawyer I have ever encountered! He is the absolute best. He is a great lawyer but he is also a all around decent and trustworthy person.
See all reviews

Jim Feagle is an excellent attorney and a true advocate for individuals who have been victims of erroneous credit and background reports.

James Feagle and his partner Kris Skaar are the people to go to for people who need to sue abusive debt collectors and telemarketers. They take such cases with no money down, and do a good job for their clients. Mr. Feagle's many years of experience are reflected in his superior courtroom performance.

I gladly endorse Jim Feagle. His published Avvo.com answers are precise and correct every time. He earns the praise and recommendation of clients and attorneys alike. He has a solid knowledge of Credit Rights laws and likes to make sure people understand their rights and know how to protect themselves and their families. If you have a question about debt collectors or credit rights, he is your answer. If his office is anywhere near you, I recommend him to you.

I endorse this lawyer. Jim is an intelligent and dedicated attorney helping consumers and those in need throughout Georgia. Jim has a wealth of knowledge in consumer claims under federal and state statutes.

I endorse this lawyer. I have known Jim Feagle for almost 10 years now, and have worked with him on numerous cases. Jim is one of the foremost talented consumer protection attorneys in this state and come with my highest recommendation.