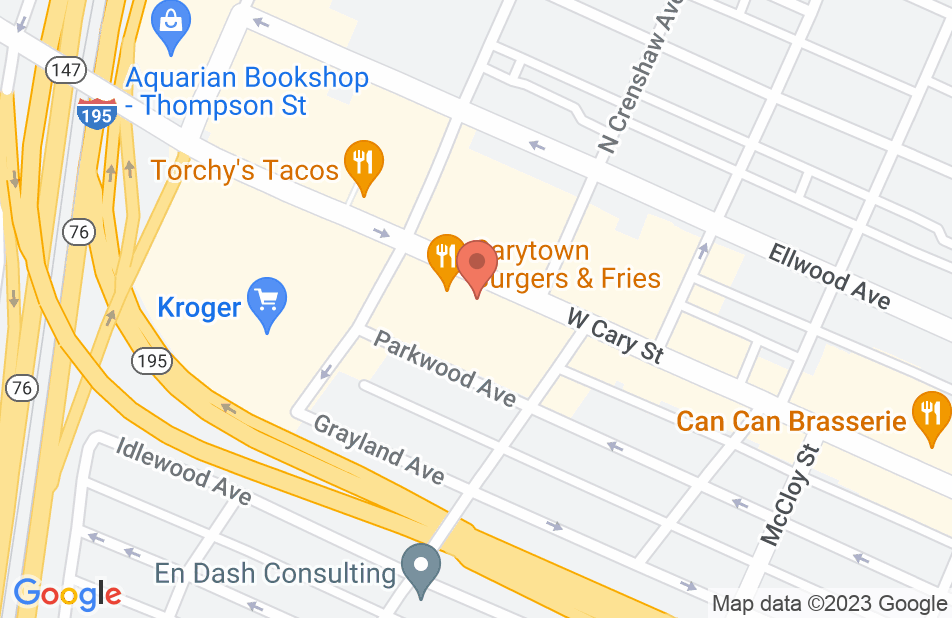 The Weiland Firm, Attorneys at Law

He had a great plan and got my 91/55 dismissed. He was super professional and walked me through everything. 10/10 would recommend him.
This review is from a person who hired this attorney.
Hired attorney

John can defend any case, even if you have any prior tickets on your record. He defended my 94/65 RD case exceptionally. I was looking at jail time, Criminal conviction, and thousands to go down the drain in insurance. John saved me from all that and got it reduced to improper driving even though I just got a speeding ticket last month. Best Lawyer in VA!
This review is from a person who hired this attorney.
Hired attorney

Mr. Weiland made me feel very confident in his ability to get me a favorable outcome. I originally found him on AVVO.com and his reviews were more than favorable. There were some reviews that made me question the clients sanity, but Mr. Weiland gave them more than a reasonable outcome on their cases. Additionally, I’ve spoke to several lawyers before talking with Mr. Weiland and they all basically told me that they did not want to being my case to an Appeal and then charge me a ungodly amount of money. In the same light, some did not even want to try to help me because they did not like dealing with the Judge in Mecklenburg County, too strict they said, but not Mr. Weiland. He took my case with eagerness and confidence that he could give me a realistic outcome that would accomplish what I wanted. For my personal situation, I did not want a Class I Misdemeanor on my record for reckless driving because I work for the Government. Moreover, after receiving the ticket, I immediately researched how to combat my case and that was when I found out Virginia awards Reckless Driving charges for anyone speeding above 80 mph or 30mph over the posted speed limit. Additionally, I found out that attending a Defensive Driving class and volunteering for community service for a Non-profit organization could help me out, all of which Mr. Weiland suggested too when I finally talked with him, but I already had everything aligned before hand. Furthermore, I ended up completing and enjoying the 8 hour Defensive Driving Class and volunteering 106 hours for the Salvation Army, I know they miss me because I was working like I was getting paid. To look into further, I personally sorted, reorganized, categorized, and cleaned every corner of their facility, as well as professionally revitalized their landscaping without hesitation within several of their facilities. On another note, I would not hesitate on hiring Mr. Weiland again for any legal matter within Virginia and I highly recommend his services to anyone needing professional legal help. I thank Mr. Weiland and his team for helping me so much and to be able to rest easy.
This review is from a person who hired this attorney.
Hired attorney

Best Lawyer And a great person

I had an accident that almost cost me everything, my husband and I hired Mr. Weiland to handle the charges. This is one of the most complicated charges in traffic cases. There was a misunderstanding of the whole situation and I got caught into an unlucky situation. Mr.John M. Weiland is one the best attorney, extremely knowledgeable and skillful attorney. He is cool and professional always explains every detail every step. A very kind person and the way he handled the cases are excellent. He went the extra distance to get the best possible results for me.He is extremely attentive to the case needs and produces the results that I wanted. His extreme dedication, passion, diligence, responsiveness, and communication puts him in an elite group of attorneys in the country for any traffic charges mainly the complicated ones. Mr.Weiland is not only an excellent lawyer, but a great person. I would highly recommend him for any legal issue and again I highly recommend him without hesitation… I was happy when my case was finally settled. Without a doubt he is always our first choice and I tell anyone that I know who needs a great attorney to hit him up. Mr.Weiland Rocks!!!!
This review is from a person who hired this attorney.
Hired attorney

I originally had Samantha assigned to my case but due to an unforeseen circumstance John took over my case at the last minute. He was extremely professional and really fought for me to get the best possible outcome. The entire time we were in court he was talking to the trooper, prosecutor or me. While all the other attorneys were sitting still, John was fighting for me, trying to convince the very stubborn police officer and prosecutor that I deserved better than what they were trying to give me. For the speed I was going, I really deserved a license suspension and 10 days in jail and up to a $2500 fine. He was able to get me no license suspension and no real jail time with only a $500 fine. I would highly recommend him and I hope I'll never need an attorney again but if I am ever in need of an attorney, he will be my first call.
This review is from a person who hired this attorney.
Hired attorney

John used my first offender status and suggested I put myself through proactive probation where I would complete 100 hours of community service and drug test myself once a month until my court date. My charge was dismissed and I am very pleased with Mr Weiland's plan.
This review is from a person who hired this attorney.
Hired attorney

John Weiland is the best in his field! John gave expert legal advise. He took the time to explain everything to me thoroughly and answered any questions that I had. He is very straightforward and honest. If anyone I know ever needs a lawyer, John is my first choice for recommendation.
This review is from a potential client who consulted with this attorney.
Consulted attorney

Out of all attorneys in Virginia, John Weiland gave me the most information and answered every question concerning my case. He explained what will happen before/during/after the court including every little aspect. Our conversation lasted for more than 30 minutes and I’m more than thankful for his help and time!! Definitely recommend John to represent you in your case!!!!
This review is from a potential client who consulted with this attorney.
Consulted attorney

I was on a road trip up to DC when I was caught speeding at 86/70 on the highway. I was handed what I thought was a speeding ticket at the time and was prepared to pay the fine. To my dismay, the actual charge was reckless driving which is a class I misdemeanor in the state of VA. I did a thorough review of the lawyers available to handle my case and that's when I stumbled upon Mr. Weiland. His glowing reviews online were promising and when I called and talked to him, I knew I found the right lawyer. He was able to calmly explain everything about the case and what would go on and promised me that I had a great chance to get the charge reduced to a minor speeding ticket or even completely dismissed. Couple weeks later, I'm happy to report that Mr. Weiland was able to get my charge dismissed completely. Highly recommend Mr. Weiland!!
This review is from a person who hired this attorney.
Hired attorney

John fought for my future in this DUI case

Let me start by saying that I would highly recommend John Weiland to represent you in your case. I thought my world was coming to an end when I was charged with a DUI. I practically gave the arresting officer everything that was needed to build the DA's case, and the county I was arrested in does not entertain reducing DUI charges - especially .11 BAC cases. John's tenacity and outside of the box thinking not only kept me grounded through this experience, but was able to get the charge reduced to Reckless Driving...instead of a 1 year license suspension, I have 6 months restricted, no ignition interlock needed, and no criminal charge. Thank you, John, for helping me through this and fighting for my future.
This review is from a person who hired this attorney.
Hired attorney
See all reviews

Truly one of if not the best attorney in Richmond, VA.

John does a great job for his clients. I endorse him without reservation.

I've worked alongside John in the courtroom, and I can attest to his dedication to his clients. He fights to make sure clients get the best result possible.

I have observed John in court on multiple occasions and have found him to be a smart and well articulated litigator. Clients will be well served by hiring John Weiland as their attorney. ~Matt

John's a great attorney who can manage your case from start to finish. I would highly recommend him for all of your criminal and traffic defense representation.