After passing the Virginia State Bar, Mr. Kondori became an associate attorney at Pikrallidas & Associates, involved with all types of cases, ranging from personal injury, divorce and family law, contract review & consulting, the ever changing immigration field, as well as civil and traffic matters.  Kia aims to continue representing his clients to the best of his abilities as one of the founding attorney's at Kondori, Moorad & Niesen, L.L.P.
Mr. Kondori is a homegrown Virginia talent, born and raised in Northern Virginia.  He graduated from George Mason University with a B.A. in Government and International Politics.  He then received his paralegal degree from George Mason University in 2009, and his studies culminated in 2013 when he received his J.D. in 2013 in Ann Arbor, Michigan, from The Western Michigan University Cooley Law School.
During law school, Mr. Kondori was an active member in the Delta Theta Phi Law Fraternity, served as Chairperson for the Student Advisory Board and served as President for two years of Cooley PAK (Purposeful Acts of Kindness).
In his free time, Kia volunteers as an Attorney Advisor for the Fairfax County Model Judiciary Program and is a member of various Bar Associations in Virginia such as the Virginia State Bar, Fairfax Bar and Iranian American Bar Association.  Outside of the law life, Kia is a member of the USTA, the Northern Virginia IFFL/FXA Flag Football league, and is an avid traveler and music and movie enthusiast. 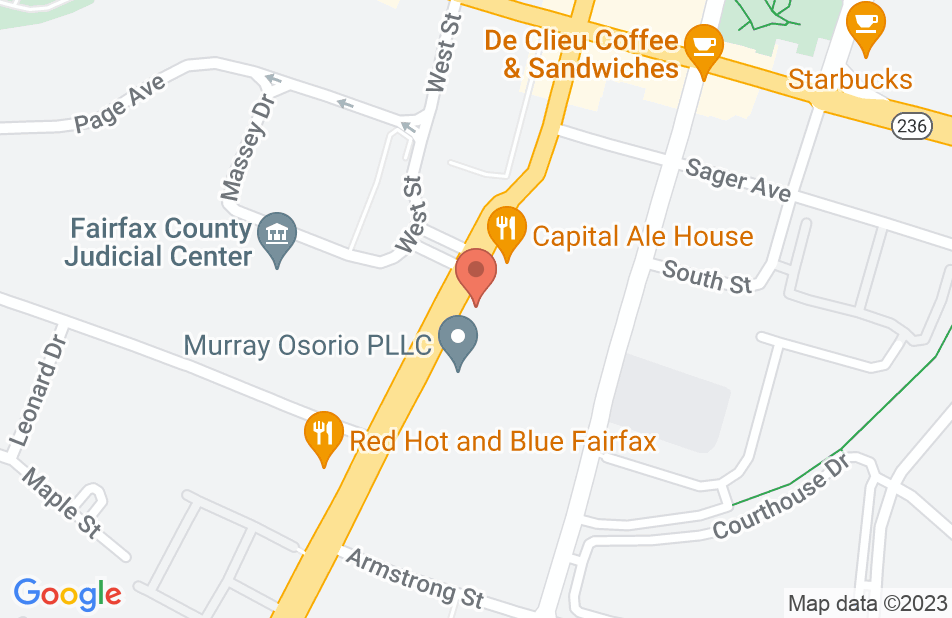 Him and Moorad are amazing!! You will not regret their service. So trustworthy, and knows how to take care of any case, and our case was extremely difficult. Highly recommend them two! You will not be disappointed!
This review is from a person who hired this attorney.
Hired attorney

I highly recommend Kia! He is such a humble, kind and knowledgeable lawyer... He spent a while on the phone listening to my questions and concerns. Then started explaining and helping me with everything. He also, has been helping my mom with everything she is going through. Thank you so much Kia! We really appreciate you!
This review is from a potential client who consulted with this attorney.
Consulted attorney

Mr. Kondori did an excellent job in resolving my legal matter. He was professional, proactive and got the job done above and beyond my expectations. He is young and may not have the experience that you are looking for but he does an outstanding job defending your case. Thank you for winning my case :)
This review is from a person who hired this attorney.
Hired attorney

Kia helped me with my pre-divorce separation agreement. He had a lot of knowledge of the process and the judge that would be handling our case for our specific county. Things that I would not have thought of were addressed and adjustments made to make the contract more concise and all-encompassing.
This review is from a potential client who consulted with this attorney.
Consulted attorney

I had an issue with a former employer that Kia and his firm took care of. He was efficient, great at what he does, and has a warm demeanor about him. I would highly recommend him and the firm to anyone seeking legal advice and representation!
This review is from a person who hired this attorney.
Hired attorney

I had a contract issue and I didn't know where to turn. I got in touch with a few attorneys but decided to hire Kia because he made me feel comfortable, at ease and he explained all the options available to me. I was happy with the end result and I will definitely trust kia with all my future legal issues.
This review is from a person who hired this attorney.
Hired attorney

Kia's professionalism, knowledge, and dedication to my case was amazing. I needed help with an employment law contract issue and Kia was able to help me get things right. Kia is honest and he always informed me of all the aspects of my situation, always having a course of action on how to proceed until everything was finished. I'm so happy to have him in my corner as my attorney.
This review is from a person who hired this attorney.
Hired attorney

I had Attorney Kondori review, guide and draft me a massive and super important commercial lease agreement. I had no idea what did or didn't need to be in it. Attorney Kondori had all the answers that I was looking for. He was always in contact with me whenever I had questions and I never felt like he was too busy or went "missing" during this process. I really needed to get this done and everything got done by the deadline I wanted. He took the time to review every single page with me and explained why things did or did not have to be in my lease agreement. He is the best and I'm glad I hired him.
This review is from a person who hired this attorney.
Hired attorney

Kia handled my divorce case quickly and made the process completely painless. He was on top of things throughout the process, clearly explaining every step, sending reminders and making sure that everything goes smoothly from the beginning to the end. Also importantly, he's a very nice and friendly guy. I highly recommend his services to anyone!
This review is from a person who hired this attorney.
Hired attorney
Kia Kondori's response: Thank you for being such a great client! Best-

We all have those legal tasks in life that are just too time consuming and tedious. Well, hiring Kia Kondori as my business attorney simplified the process of negotiating and executing an operating agreement. He was always 10 steps ahead and taught me a lot along the way. I would recommend his services to anyone that just wants things done correctly without the headache.
This review is from a person who hired this attorney.
Hired attorney
Kia Kondori's response: Thanks for the review Elena! It was a pleasure - cheers to many great things for you in the future!
See all reviews

Mr. Kondori is an extremely knowledgeable and competent attorney who prioritizes getting his clients excellent results. I highly recommend him.

I have had the good fortune to know Kia Kondori for many years and have always been impressed with Mr. Kondori's knowledge of the law and the application of his expertise. He is a fierce advocate for his clients and representative of exactly what you should look for in an attorney.

I'm pleased to endorse Kia. He is a top-notch immigration lawyer and a zealous advocate for his clients. A highly recommended attorney.

Kia is passionate about his work and isn't afraid to take on a challenge. He is extremely hard working and dedicated to his clients. I would highly recommend Kia to anyone looking for a great lawyer.

Mr. Kondori is very knowledgeable and a strong contributor to the AVVO community. I highly recommend him.

I am pleased to endorse Kia Brian Kondori as an attorney practicing immigration law. His regular participation on the AVVO online forum demonstrates his level of dedication to helping others in this area of the law.

Kia is a great immigration and business law lawyer with the best reputation. If you need legal help in VA he is the lawyer to call.

I endorse this lawyer. Mr. Kondori is an effective advocate for his clients and freely shares his knowledge with both the general public and the legal community.

Attorney Kia Brian Kondori concentrates on practicing U.S. immigration law with dedication of a genuinely interested and committed counsel. He brings a valuable language set to offering much needed services to the communities which may benefit from his displayed desire to assist,

I have great respect for Mr. Kondori, for his commitment to his clients, and for his dedication to the practice of law. I am glad that we have the opportunity to practice in the same northern Virginia community.

I endorse this attorney without reservation. Kia works tirelessly to achieve the best possible outcome for his clients. He is a true professional, always prepared, extremely knowledgeable and very well respected in the community. Anyone would be lucky to have his representation.

Kia is a true professional. He works hard for the best result for his clients. He is an asset to both the legal profession, and his community.

Kia is a knowledgeable and respected attorney. He genuinely cares about his clients and their best interest. I would highly recommend him.

Kia is an excellent attorney who is knowledgeable and experienced in multiple areas of the law. He works hard to achieve the best results possible for his clients. I endorse this lawyer.

Mr Kondori is a terrific attorney and dedicated advocate. The depth and breadth of his knowledge is impressive. I would hire him as my own counsel.

Noah Peterson, Employment and labor Attorney on May 2, 2016
Relationship: Fellow lawyer in community

Mr. Kondori is a rising star in the legal community. I endorse this lawyer.

Attorney Kondori takes his time with his clients and gives them all options which is why he is so successful as an attorney. I endorse him highly.

I endorse this lawyer. Mr. Kondori's contributions to the public, by way of his AVVO answers speaks highly of his character.

I endorse this lawyer. Mr. Kondori provides a valuable service on Avvo. He gives excellent answers to user questions on this site. I am happy to endorse him.