Mr. Harrington is admitted to practice law in Virginia, Maryland, and the District of Columbia, and he has represented clients in federal courts nationwide. He also has deep experience before state and federal administrative bodies including the EEOC, the MSPB, and various arms of the U.S. Department of Labor.

Mr. Harrington represents clients who have suffered harm under a wide variety of laws, including Title VII of the Civil Rights Act of 1964; the Americans with Disabilities Act; the Family and Medical Leave Act; the Uniformed Services Employment and Reemployment Rights Act; the Whistleblower Protection Act; the False Claims Act; the Sarbanes-Oxley Act (SOX); and state and local laws such as the D.C. Human Rights Act and the Maryland Fair Employment Practices Act.

Among his notable victories is a $1.36 million jury verdict for violation of the anti-retaliation provision of the False Claims Act.

Law is Mr. Harrington’s second full career. He joined The Employment Law Group as a litigation law clerk while attending the George Mason University School of Law as an evening student. Following his graduation from George Mason Law, he was named as an associate of the firm — and in 2013 he became the first former law clerk to ascend to ownership at The Employment Law Group.

Before attending law school, Mr. Harrington worked for 19 years in various positions at the National Association of Securities Dealers (now known as FINRA) and the NASDAQ Stock Market. In addition to helping him represent employees who report breaches of SOX, his background in financial regulation drove a strong commitment to address the imbalance of power between corporations and workers.

“I went to law school to make a positive difference for people whose civil rights have been violated &msash; especially people who have been wronged despite working hard and playing by the rules,” he explains. “I joined TELG to gain practical legal experience while I studied, and I quickly realized that employment law was a perfect fit for someone with my goals — particularly the way we practice employment law at TELG, where we focus on achieving outcomes that are chosen by each individual client.”

Also contributing to Mr. Harrington’s success as an attorney: A lifelong interest in literature. Having majored in English Literature at the University of California, Los Angeles, he became a Writing Fellow at George Mason Law, where he also served as a senior staff member of the Federal Circuit Bar Journal. At The Employment Law Group, Mr. Harrington frequently works with new clerks on their legal writing skills. 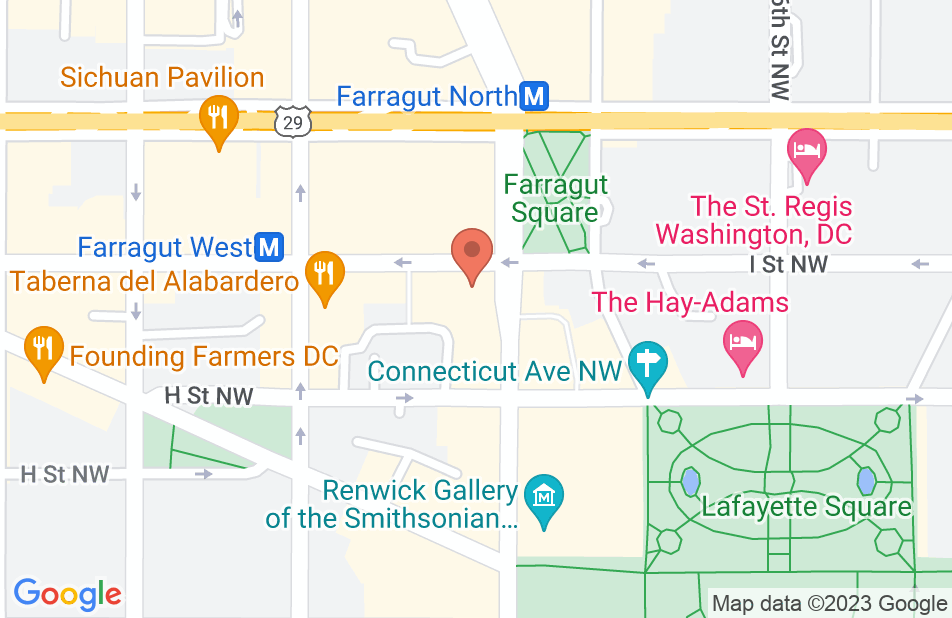 I'm an attorney. Tom and his colleague, Scott Oswald, recently represented me in negotiating an employment separation agreement with my former firm. Throughout the negotiations, Tom impressed me with his intellect, skill, and judgment. Tom is clearly a rising star of the employment law bar. I highly recommend him.