Evan Hughes is a graduate of Drexel University where he majored in Finance and International Business. Following his undergraduate studies, Hughes worked at Deutsche Banc before attending Widener University School of Law. During law school, Hughes clerked for the Honorable Carol Engle Temin in the Philadelphia County Court of Common Pleas and spent his last year of law school trying cases for the Philadelphia County District Attorney’s office.

As a natural complement to his criminal defense practice, Evan Hughes, a criminal lawyer in Philadelphia, maintains a significant personal injury and civil rights practice that is focused primarily on catastrophic injury and police misconduct. Evan Hughes has obtained individual verdicts and settlements for his clients in excess of $5,000,000.

Many of his cases have received substantial national press coverage. 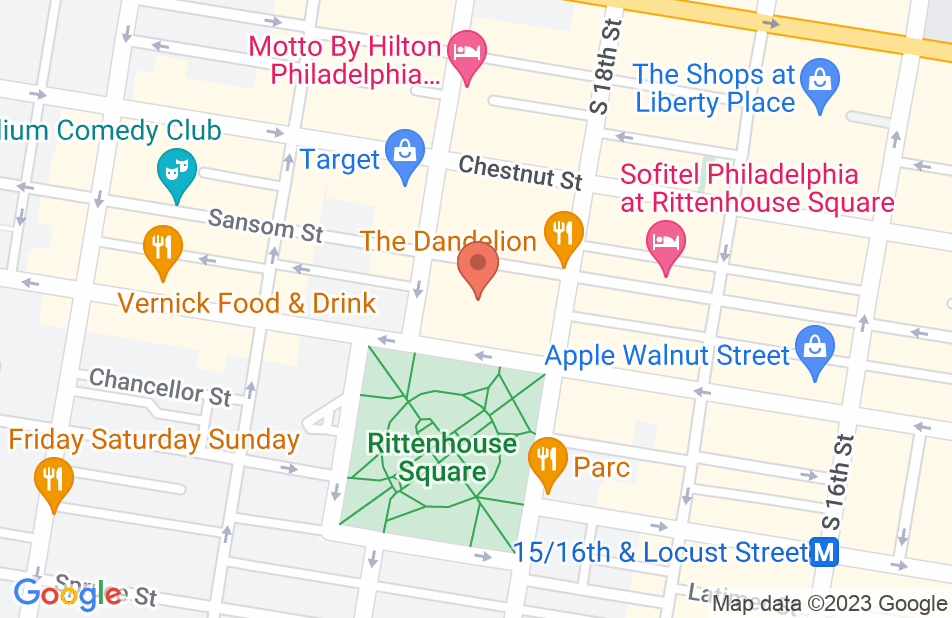 Mr Hughes is a Star

Mr. Hughes is a Super lawyer when it comes to winning a case he knows what he is doing and is number one in what he do so if you are looking for a good lawyer he is the one for you or your love one don't think about chosen another lawyer because he's the best my son is free of charges and is safe and home with his family thank you Mr Hughes God bless you
This review is from a person who hired this attorney.
Hired attorney

My son was in jail for something he didn't do and Mr Hughes worked very hard and now my son is free thank you Mr Hughes God bless you and your family
This review is from a person who hired this attorney.
Hired attorney

Just looking at these reviews I must side with all the good reviews I hired him for my son with an Escape charge from a rehab he was in as a sentence, this rehab was a disgrace! and first I gotta say my son was placed in a facility when he was arrested where he got jumped Mr Hughes had him moved immediately and his charge was withdrawn now Im patiently waiting for him to wrap up the rest of this...he is good for sure! For all of you that say nad things your wrong Ive seen him work.
This review is from a person who hired this attorney.
Hired attorney

Mr. Hughes handled a complex fraud and theft case for me. The case involved multiple jurisdictions and bail was a nightmare. I was facing jail time and Mr. Hughes kept me out of jail and got me fines and probation on a very serious case. If you can afford him, he is the best. They also have offices in NYC which was very helpful.
This review is from a person who hired this attorney.
Hired attorney

Mr Hughes represented me in a very serious case, in which I was potentially facing jail time for multiple drug related charges in which I was wrongfully accused of. Evan worked tirelessly to ensure I was treated fairly and helped me get my life back on track. At the time I saw my life crumbling and was very unsure if I would be able to overcome such a life changing incident. I was not only facing some serious felony drug charges but I was also dismissed from College for the violation. Evan was there for my family and I throughout every step of the way. Not only was Evan able to have ALL of the charges dropped but he was also able to get me back into school the following semester. Currently Evan is helping me with the expungement process and thanks to him I am now able to put this incident behind me. Mr. Hughes is a true "Super Lawyer" and lifesaver, my family and I can not thank him enough for his guidance and support and most importantly for allowing me to be where I am today. Because of Evan I was able to finish my degree, avoid jail time and continue with my life. I highly recommend Mr. Hughes for anyone who is facing any serious criminal charges.
This review is from a person who hired this attorney.
Hired attorney

I consulted with Evan a couple months ago. I was facing serious trouble, and he was able to keep me out of a bad situation. If I had not gotten to him early on, I probably would have been charged. Words do not begin to express my and my family's gratitude to him!

Hughes represented me in a very serious case in which I was wrongfully accused. He never gave up and hunted down a witness that my two previous lawyers couldn't find. He knows more about the ins and outs of the criminal system than any other lawyer i've worked with. The Judges love him and so do the jurors, he is an absolute superstar.

My son was offered a deal of 6 to 12 years in state prison if he plead guilty. Mr. Hughes told us to reject the offer because the DA was being unreasonable. After a trial by jury, my son was found to be innocent and came home with his family. If you need a lawyer in Philadelphia, there is none better, he calls back and he cares. We can never repay him for what he has done for us. Thank you Hughes!

Evan Hughes represented me when I was falsely arrested for Domestic Violence. My life seemed like it was crumbling away in my hands, and he was extremely helpful, professional, supportive, and got the case dropped completely. I couldn't be more grateful for his help during one of the worst times of my life. Absolutely worth every penny, and as much as I hope I never have to call for his help again, I know he would be my only choice for future legal representation in Philadelphia.

My son was charged with a serious crime. We were very scared for him but Evan Hughes guided us through the process and got my son's charges dropped. My son is in college now!
See all reviews

Evan is a fighter. Skilled in both civil and criminal law, he is an up and coming member of the Philadelphia Bar, and will be one of the great ones!

I have referred numerous cases/clients to Mr. Hughes, ranging from misdemeanors to serious felonies. In every instance, Mr. Hughes achieved amazing results, whereby no client served any jail time. In many instances he was able to have the charges dismissed, or in the event of a trial, found not guilty.

Evan is a beast in the courtroom. He has won major cases in both state and federal courts. His cross examination skills are some of the best in the business.

Evan is one of the most talented lawyers in the city. I endorse Mr. Hughes.

In my experience with Mr. Hughes he has shown himself to be knowledgeable and thorough, I would highly recommend his services.

A straight shooter for sure. This is the only attorney you will need for criminal matters.

Evan Hughes is an outstanding criminal defense lawyer in Philadelphia. He is professional, prepared and gets great results in criminals trials. I would recommend anyone charged with a crime to contact Mr. Hughes and his law firm for legal representation.

I endorse Evan Hughes. He is a passionate, smart and dedicated attorney in our field. I've seen his work on plenty of occasions, and he is always prepared to do what is necessary for his client.

I endorse this lawyer. Evan is a very talented attorney who does good work for all of his clients.

I endorse this lawyer. If you, a loved one, or your business is in need of a top notch litigator, you should retain Mr.Hughes! He is an outstanding lawyer, and is a tremendous advocate for his clients!

I endorse Evan. He is a top notch criminal defense lawyer!

Evan is a hard hitting criminal lawyer that is and will continue to stand out as one of the best defense attorneys in the Philadelphia area. If you want an exceptional trial attorney that is fearless, then Evan is your man.

Evan Hughes is the real deal. Fearless in his approach, Evan is a true professional who works to deliver outstanding representation to his clients. I will be sure to work with him as co-counsel again!

I endorse this lawyer. Fantastic attorney. I highly recommend.