Jeremy-Evan Alva is a dedicated defense lawyer who has always sought to defend the underdog, even in the face of complex challenges. He is unafraid to take on difficult situations, including felony matters and federal charges across the country. His advocacy has played a critical role in the life of many men and women facing serious charges, such as those for drug trafficking, smuggling, violent crimes, driving under the influence, and others.

Jeremy-Evan draws from extensive trial experience as well as a strong educational foundation gained at distinguished universities. After receiving his undergraduate degree, a triple major in Psychology, Social Science, and Political Science, he went on to pursue a career in law to put the ideals he developed into practice. He completed his Juris Doctor while at the James Beasley School of Law at Temple University. Jeremy-Evan received several honors for his trial advocacy skills before graduation.

After he gained admittance to practice law in Pennsylvania courtrooms, Jeremy-Evan served at the Public Defender Association of Philadelphia, gaining courtroom experience and defending clients suffering from extreme financial hardship and facing criminal charges. This position gave him valuable insight into the struggles of adults and minors facing the mercy of the state’s criminal justice system.

Jeremy-Evan Alva continues to fight aggressively for clients facing a wide variety of criminal charges as an attorney at Alva & Shuttleworth, LLC, based in Philadelphia, PA. He has tackled hundreds of cases to date, covering a vast range of criminal offenses, from misdemeanor drug charges to felony manslaughter. Because of his determination in all cases, regardless of the severity of charges involved, he was recognized repeatedly as a "Pennsylvania Rising Star" by Super Lawyers Magazine. 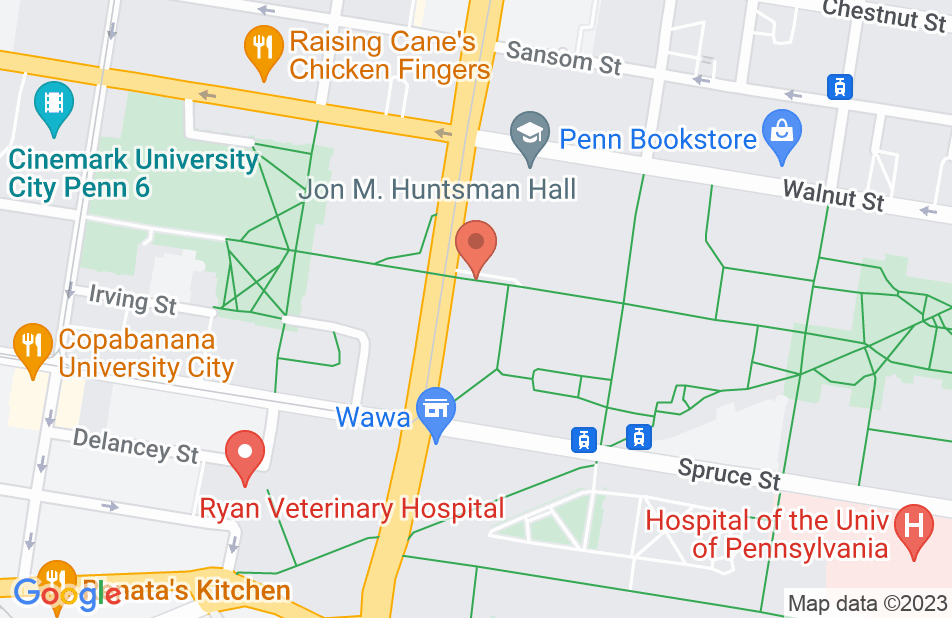 With today’s society fighting racially injustice cases where police are involved and escalating situations, while adding charges that benefit their unlawful arrest, this lawyer was able to present my case with only the facts and without a doubt my charges were completely withdrew over a 1-2 month span. This was a fight that Jeremy took on with his team and sent a powerful message to the police that equality matters, truth matters! THANKS JEREMY. Without major exaggeration you will always get my service as well as my recommendation. Thanks for helping me keep my freedom!
This review is from a person who hired this attorney.
Hired attorney

Hey my name is fateen bond A J,he is my dad&I lawery. awsome lawery & person. I hire him fifthteenhundred hard cash,.I need him again. Thx aj for your help.
This review is from a person who hired this attorney.
Hired attorney

As good as it gets!

Jeremy Alva represented me in multiple cases. I hired Jeremy and David Moscow as a team, and I had active warrants in three different counties simultaneously. Jeremy and David worked together to orchestrate surrenders in each county. One by one, I watched Jeremy and David, the “Dream Team” as I like to call them, partner to address the charges I faced in each county. I was charged with four felonies and four misdemeanors. Again, arrest warrants had been issued in each case, and I never served a single minute in jail. I have prior convictions for the same crime. Those are the facts. I was also on probation in a fourth county and with their help, didn’t serve time for a violation of probation either. Jeremy and David are the best in the business - they’re young, relatable, aggressive and professional. Their communication and skill set are unmatched. I paid for legal representation and I received the best - but I also received great advice and support in getting my life back on track and they’ve continued to support me after the conclusion of my last case.
This review is from a person who hired this attorney.
Hired attorney

Jeremy Alva sets the standard for others to emulate. Based on recommendations from other lawyers, we hired Jeremy due to the complexity of my son's case and the need for someone who had the ability to work through the myriad of issues in a straightforward, interrelated manner and we couldn't be happier. Jeremy is truly a professional who doesn't settle but does whatever it takes to get the best result for his clients. In sum, Jeremy's efforts have paved the way for my son to turn his life around and maximize his potential; my wife and I couldn't be happier and more thankful for Jeremy's tireless efforts to make this happen. We are truly fortunate to have crossed paths with this outstanding professional.
This review is from a person who hired this attorney.
Hired attorney

Jemery helped me on two cases and was upfront and honest he kept my Best interest at heart .Jemery beat my first case in preliminary. He is worth every dime I paid him I feel like he went above and beyond
This review is from a person who hired this attorney.
Hired attorney

Very bright and a straight shooter

I consulted Jeremy regarding an incident I was involved in. He is a great listener and provided incredibly valuable feedback. He was able to explain legal implications to me in a way that was easy to understand. When my family or friends need to hire a lawyer in the future I would absolutely choose Mr. Alva.
This review is from a potential client who consulted with this attorney.
Consulted attorney

Very smart, honest lawyer that is not afraid to rumble for you

Jeremy helped me in a case that could have easily gotten me some time.. He answered every question honestly and was very straightforward. Jeremy was very personable and gave me great advise regarding my options in my case. Because of Dave and his legal team i got the best possible outcome for my case.
This review is from a person who hired this attorney.
Hired attorney

Jeremy Alva assisted me with a complex criminal defense case, regarding marijuana offenses. He is aggressive in the court room, but straightforward with clients. Initially, the situation was very daunting but I was very pleased with the outcome that Jeremy worked hard to achieve. He knows the laws in Philadelphia and is capable of navigating the complex Philadelphia court system. He is worth every dollar and I would call him again in the future if necessary. Additionally, everyone that I spoke with at his firm was knowledgeable and friendly. All phone calls were answered and returned promptly, his legal assistant is great. I would certainly recommend to others looking for a great attorney!
This review is from a person who hired this attorney.
Hired attorney

Jeremy was great in giving me supurb advice and assistance with an complex situation and made sure there was no problems when dealing with the issue. I am impressed with his work in the courtroom and his ability to knowledgeably work within the court system. I would highly recommend Jeremy for all your legal matters.
This review is from a person who hired this attorney.
Hired attorney

Jeremy is always there to answer any questions and help in any way possible. I've always recommend his law firm to anyone looking for a great attorney. They never sugar coat anything and they're upfront and honest with you. Both Jeremy and his firm have been able to get us through many sticky situations. He always does what he feels is best for his client and their family. He makes you feel better about a bad situation.
See all reviews

I highly endorse Jeremy. He is a fighter that gets results. Great defense attorney.

I endorse Jeremy. He is exceptionally skilled and has a wealth of experience. Also an all around nice guy!

Jeremy-Evan is professional, knowledgeable, and fights hard for his clients. Highly recommended.

I endorse this lawyer. Jeremy is a tireless advocate for his clients. He has an exemplary knowledge of the law combined with outstanding courtroom ability.

I endorse this lawyer. Jeremy is a superb advocate.

I endorse Jeremy. He is a highly skilled attorney that is well respected in the legal community.

I endorse this lawyer. Mr. Jeremy-Evan Alva is an experienced and well respected member of the legal community. He is a zealous advocate for the rights and interests of his clients.

Jeremy is a wonderful person and a great lawyer. I endorse him without hesitation.

Mr. Alva is a knowledgeable attorney as evidences by his participation on the avvo forums, I would certainly recommend his services.

I endorse this lawyer. He is a very talented and dynamic young laweyer.