Experienced in law. Focused on you.

He is an active member of the Penn State Alumni Association, the Nittany Lion Club, York Suburban All Sports Boosters Club and St. Joseph Church.

Ed resides in Springettsbury Township with his wife and two sons 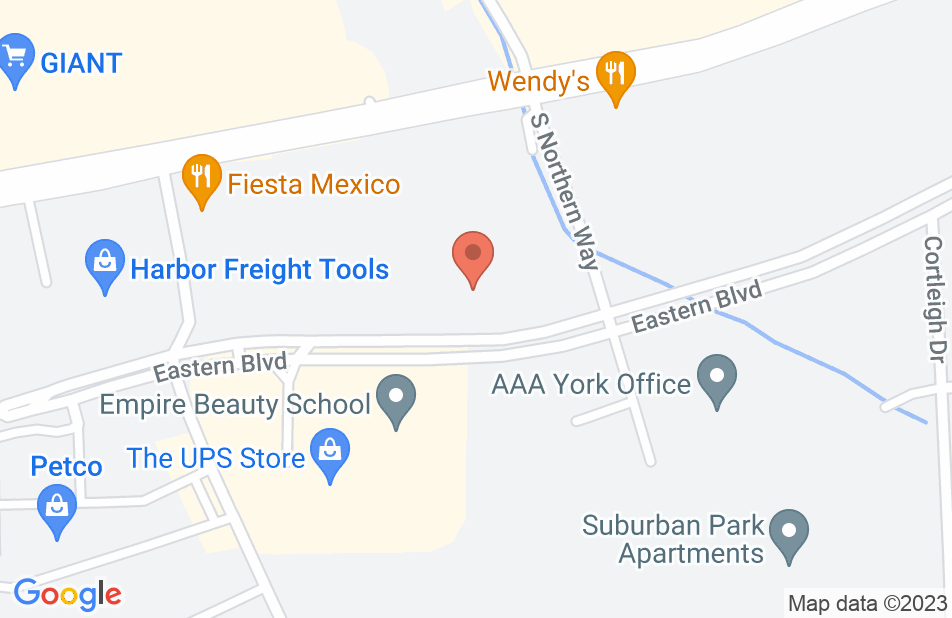 I am involved in the leadership of two professional organizations that Attorney Ed Paskey represents. My organizations employ Ed as their chief legal counsel in areas of employment law, contract law, referral services for areas of law outside his expertise, as well as Pennsylvania Act 111 (collective bargaining) and Act 600 (public pension) law. We've been represented by Attorney Paskey for more than five years. Ed provides solid legal guidance. He is timely with correspondence, meets deadlines, and keeps his stakeholders informed. When it’s time to litigate we litigate, and when it’s time to settle amicably we settle. My experience with Attorney Paskey’s representation has been very favorable. I would use him for my own personal legal affairs, and also highly recommend him to those seeking a qualified, knowledgeable, and self aware lawyer that puts the interests of his clients first.

The Man is a Rock Star!

I have the utmost respect and confidence in Attorney Paskey. He has a vast knowledge of the inner workings of the court system due to his time spent as a prosecutor and through his practice. I was very impressed by his accessabilty and promptness in correspondence. Quality individual whom I would wholeheartly recommend. I had a real sense of calmness in court due to his level of preparation.

Attorney Edd helped with multiple kegal issues including staff problems and other things.I sm very pleased with his personable service and great knowledge . I would strongly recommend him to sll my friends and family
This review is from a person who hired this attorney.
Hired attorney

I made the right choice!

I came to Mr. Paskey to help me with troubles that were brought on. When i came to the firm, they welcomed me in and herd everything that i had to say. Mr. Paskey told me up front that he would like to help but could not promise anything, and also told me that he did not want me to hire him right away, to go out and look at other lawyers to be sure. I knew from the beginning that i choose the right person for the job. During the entire process he kept me informed and made professional references as to what would be smart to do through the process (ex: hiring a court stenographer). In the end of everything he always made sure that i was doing okay and tried to work with me even when i lived out of state. When it came down to the final trial he worked his hardest to make sure that I was comfortable and that i remained calm. The trial came out in favor and i couldn't be more grateful that he handled my case and fought his hardest for me. I am forever grateful that he took time out of his busy days to handle my case. Thank You so much and peace be with you Mr. Paskey!
This review is from a person who hired this attorney.
Hired attorney

Ed Paskey helped and supported us through the details of the transaction to purchase our house. He was thoughtful, immediately responsive and continuously advising about our best interests in the process. We would certainly ask for his help and guidance in the future and strongly recommend his expertise to others.
This review is from a person who hired this attorney.
Hired attorney

Ed helped us review, change and execute a sales agreement on a new home we purchased from a 'For Sale by Owner'. We wanted to ensure to have a fair agreement and one that protected our interests, Ed sat down with us to review the legal requirements and the sales contract. Ed helped us understand the legal language in simple terms and pointed out clearly any areas of concern. He helped us understand the necessary details to protect our interests. He went above and beyond what we asked and he continued following up to ensure we were satisfied and comfortable with his work. I felt Ed sincerely cared about our needs. He was also very clear about his fees which I found fair and reasonable. I highly recommend Ed and will definitely hire him again if his services are needed.

I would definitely recommend ed. Service and responsiveness are the two elements I look for from any service provider and ed delivered on both. I trusted him enough because he was referred to me that I never even asked about his rates. Their can be no price for the best legal representation. Ed brought my matter to a swift resolution. While some lawyers may quote low rates they will also bill for everything and stretch out the simplest of matters. For straight forward, no nonsense legal representation ed is your person.

Helped me out of a serious problem

Ed was my attorney in a high profile case when I was 17 years old. He was there for me when I needed him. When Ed was busy he always found time to get back to me, no matter the circumstance of the call. My case lasted three years and Ed was with me every step of the way guiding me in the right direction to put the incident I was involved in behind me and to move on and have a successful and happy life. When I had serious choices to make, Ed was there to explain every option that I could take and how that decision would play out over time. I am lucky to have had Ed Paskey as my attorney throughout the hearings and trials when my case was brought to court. I would recommend him to anyone if they need an attorney of his expertise. In my honest opinion Ed is a great attorney.

I endorse this lawyer. Ed Paskey is by far one of the absolute best Attorneys in Central Pennsylvania. He is very respected amongst his fellow attorneys. Having known Ed during my entire legal career there is no one I'd want handling my case more. He will fight for you and is not afraid of anyone. Put him in the courtroom and he's an absolute Rock Star. I'd give him 6 stars out of 5. You can not go wrong in hiring him for whatever legal problem you may have.

After working with Ed on several litigation matters, I enthusiastically endorse his litigation skillset. His approach is reasoned, aggressive and practical.

I worked with Ed Paskey when we represented a mutual client. He is everything a lawyer should be: smart, knowledgeable, sensible and responsive. He has a winning personality. This not only makes his clients feel comfortable, it also helps him get results. He is the first person I would call if I needed legal assistance in the York area. I highly recommend him.

Ed Paskey is a credit to the notion of an attorney as a counselor. He thinks proactively, ethically and creatively of ways to not only advance his client's best interests but to keep them at ease through the process. Beyond that, Ed is constantly thinking of ways to counsel the client as a person, rather than a billable transaction. He is a valued member of the profession and the community.

In the several years during which Ed Paskey and I worked in the same office, I often sought his advice for my own cases. He is a skilled and caring attorney who offers the highest level of advocacy to his clients.

Excellent criminal defense attorney. Have referred numerous cases to him through the years and clients have achieved great results