Chelsea Baldwin grew up in Longview, Washington, in the shadow of Mount St. Helens.  She attended the University of Washington and Gonzaga University School of Law before returning home to Southwest Washington to serve the people of Cowlitz County.

Her legal career began as an intern for the Cowlitz County Superior Court where she worked closely with the judges on various projects involving funding and administrative functions; highlighting the relationship between the legislature and local courts.  She later became an associate with Walstead Mertsching, PS, and after only three years, became the first female partner in the firm’s eighty‑five year history.   Ms. Baldwin enjoys serving her clients in dissolution and family law matters.  She also practices landlord/tenant law and general civil litigation. Ms. Baldwin has come full circle, serving the local court as needed as a pro-tem commissioner.

Service to the community has been a hallmark of Ms. Baldwin’s career.  She has served on the Cowlitz-Wahkiakum Legal Aid board since 2006, serving multiple years in an executive position.  Ms. Baldwin is a member of Cowlitz County Search and Rescue, Cowlitz Civilian Emergency Response Team (CERT), Women’s Leadership Alliance and serves in youth programs and camps with Calvary Community Church.  Her service to her community has already been recognized at local and state levels. 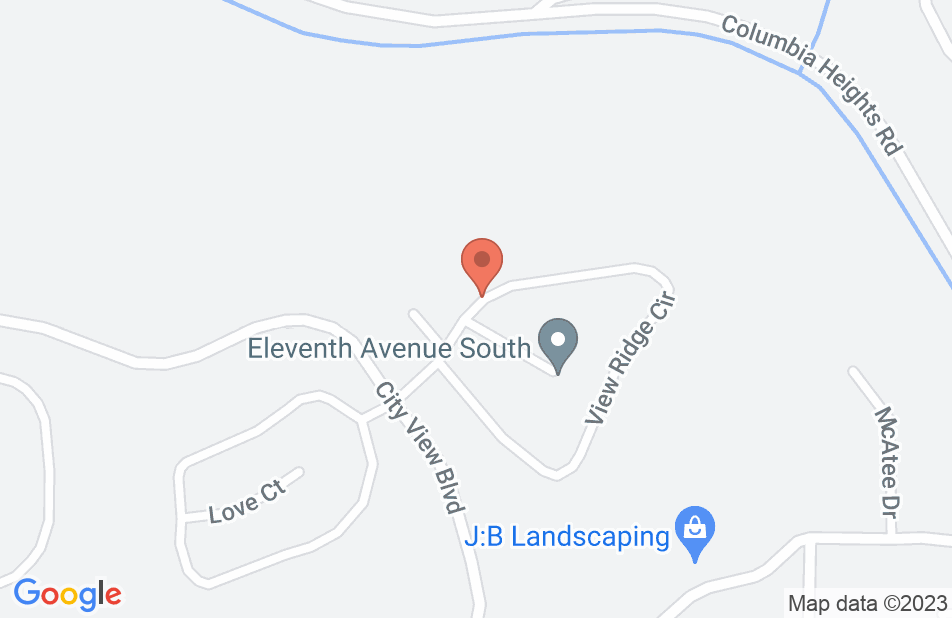 Chelsea Baldwin handles everything in a professional manor. Very informative always willing to answer any question but deep down is the heart of a lion with the knowledge to back it up. My divorce was long and drawn out like most are. In the end I was very happy. The second time I had to hire her she graciously worked with me on the retainer fee and end amount as well. Once again my ex tried everything as did her lawyer but Chelsea wouldn't have it. With her knowledge and unwillingness to back down she once again proved she is the best in the business.
This review is from a person who hired this attorney.
Hired attorney

I have no idea where my children or I would be without her. If you are scared and desperate, everything that comes in custody battles. Especially abuse cases. This is the strong amazing woman to do the job. She never let us down and her team is incredible. I must of called 2 to 3 times a day. And I always was responded to quickly and comforted. Thank you Chelsea from the bottom of our hearts. Brittany and Jaydin.
This review is from a person who hired this attorney.
Hired attorney

I would be lost without Chelsea Baldwin's help with my family law case. She's the most professional lawyer I've ever met with. Intelligent, honest, precise and to the point. I was impressed watching her in court. I trust her and I don't trust easily. Her assistant has been very helpful as well, answering my questions over the phone. Words cannot express the gratitude I feel. I wish i'de found her sooner. I would've hired her for my divorce.
This review is from a potential client who consulted with this attorney.
Consulted attorney

Chelsea is the best family law attorney in the area. She is aggressive and fearless. I was impressed how organized she is in court and she always makes clients feel at ease. From divorces to adoptions, she is who I would turn to in a family law situation.

Mrs. Baldwin is the best divorce attorney in the area. As with most divorces, mine was messy and complicated, but with her representing me I was able to get through the process and still keep my sanity.

This attorney knows the law. I have seen her in court cut to the chase on an eviction. If you need a tenant evicted, she can get it done. I know she helps tenants too when they are being wronged. She will fight anyone confidently!

I endorse this lawyer. I have observed Ms. Baldwin in court on a few occasions. She was well prepared and an aggressive advocated for her client.

Chelsea is an excellent attorney. She is highly competent and aggressive. Chelsea cares deeply about her clients and strives for excellent results for the client. I would refer her without any hesitation for family law matters