Diane Whaley attended Pacific Lutheran University studying Earth Science, Legal Studies and Economics.  In 1999, Diane graduated from Seattle University School of Law.  After passing the Bar, Diane started her career in criminal defense at the public defense firm - Associated Counsel For The Accused (ACA).  For three years, Diane obtained a wide-variety of experience defending clients against misdemeanor and felony offenses.  Towards the end of her tenure with ACA, Diane established herself as a talented defense attorney against felony allegations.  Diane's reputation followed her into private practice after she opened her law office in 2003.  In addition to her private practice, Diane is appointed to serious class A felony cases by the King County Department of Public Defense.  Until 2009, Diane had a relationship in multiple cities representing conflict cases in Kent, Tukwila, Des Moines and Pierce County (Superior and Juvenile Courts).  Diane served as a Judge Pro Tem in Federal Way Municipal Court until granted an opportunity to supervise Public Defense Criminal Cases in Federal Way Municipal Court for 5 years.   Diane has now moved her practice to Olympia, Washington and now serves Thurston, Lewis, Mason, Grays Harbor, Pierce, and King County.  Appearances are made in Municipal, District, and Superior Courts.  You can find articles about her work on State v. Glenn Proctor under her maiden name Diane Zumwalt. This case gained media attention after Mr. Proctor was released from jail and his case dismissed on the charge of Murder in the Second Degree.  This case was co-counseld with Green River Killer Attorney Mark Prothero.  Diane believes in equal access to justice, practicing with integrity, and zealous representation.  She has a vast depth of knowledge in the criminal defense field after handling thousands of cases over the years.  Diane has handled Class A Felonies including Murder in the First Degree, Murder in the Second Degree, Robbery in the First Degree, Robbery in the Second Degree, Theft in the Third Degree, Assault in the First Degree, Assault in the Second Degree, Assault in the Third Degree, Assault in the Fourth Degree-Domestic Violence, Taking Motor Vehicle Without Permission, Violation of Uniform Controlled Substance Act-Possession, Delivery, etc, Trafficking Stolen Property, Unlawful Possession of a Firearm in the First Degree, Unlawful Possession of a Firearm in the Second Degree, Firearms Enhancement cases, DUI, Reckless Driving, Negligent Driving in the First Degree, Felony and Misdemeanor Violation of a No Contact Order-Domestic Violence, Felony and Misdemeanor Harassment-Domestic Violence, Malicious Mischief in the First Degree, Malicious Mischief in the Second Degree, Malicious Mischief in the Third Degree, Strangulation-Domestic Violence, and Dangerous Weapons Enhancement cases. Extensive knowledge of criminal motions to suppress evidence, alternative reductions, alternative approaches to jail time and rehabilitation, deferred prosecutions, stipulated orders of continuance, deferred sentences, DOSA sentences, and Department of Corrections time calculation.  Diane's felony trial experience in spending months at a time in trial on serious offenses sets her apart.  Refer with confidence. 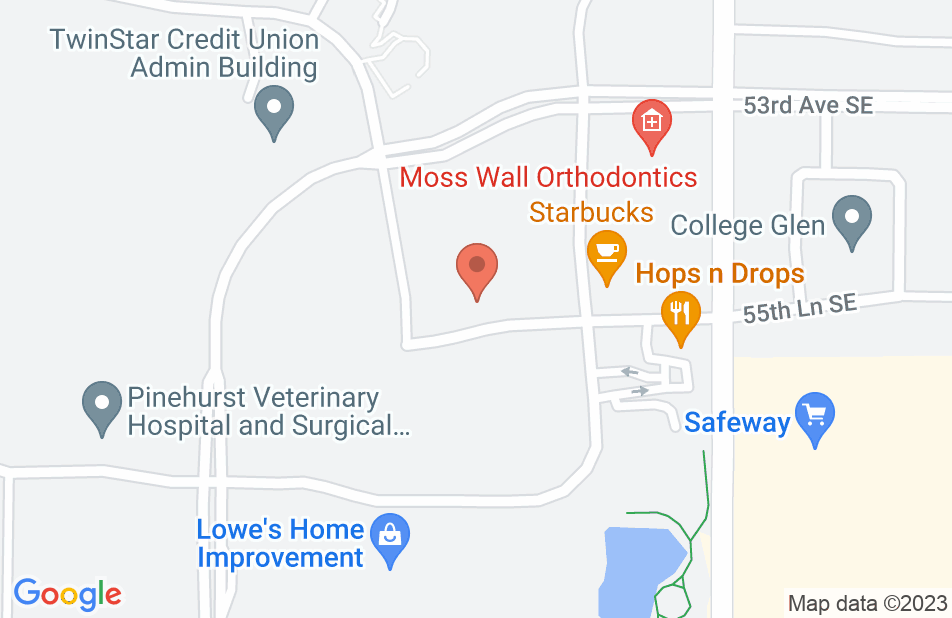 The Find of the Century

Diane is absolutely the best! I had gotten into some serious legal trouble a couple years back and was given a public defender. After consulting with the public defender and a few other attorneys I was told the outcome would be bleak. I was blessed to stumble across her profile and eventually hire her. It was the best decision I could have made as she fought hard for me and armed with her wealth of knowledge was able to get my case dismissed!!
This review is from a person who hired this attorney.
Hired attorney

Diane was great she gave me the perfect suggestions to what to do and by listening to her my case was dismissed!
This review is from a potential client who consulted with this attorney.
Consulted attorney
See all reviews

I endorse this lawyer. Diane is a very knowledgable and caring attorney. She is well respected in the legal community and by far one of the kindest attorneys in our Bar. I wholeheartedly endorse diane for your legal needs!!!

Diane and I both had co-defendant's in a case and Diane researched and wrote an outstanding brief which resulted in dismissal of both our cases. She is professional and highly regarded by her peers. I highly recommend her services.

I endorse this lawyer. I have seen Diane working in the courts and with her clients and she is an excellent attorney to have on your side.

I have worked across the aisle as well as on the same side of it with Diane for several years. She is a tireless advocate for her clients always focused on getting the best results, and remaining truly professional in the process. I endorse Diane Whaley without reservation.

Having seen Ms. Whaley in court many times, I am always impressed with her legal knowledge and aggressive representation.

Diane is an excellent advocate who does everything she can to protect her client's rights and interests. I worked with her for a number of years and have seen her work in the trenches. She does not back down to opposing counsel when she feels she is right and is very articulate when arguing her cause. I would strongly endorse her.

I worked with Diane for many years when we were both public defenders. She has always fought extremely hard for her clients and has always been fearless in her defense of their constitutional rights. We co-counseled a murder case a few years ago. Through Diane's tenacious hard work, thorough investigation, and preparation, we were able to establish the government had accused the wrong guy. The charge was dismissed, which is extremely unusual in a murder case. I highly endorse Diane Whaley. She is intelligent and passionate when it comes to defending someone accused of a crime.

I met Diane when she first began her criminal law practice and have seen her grow into an excellent lawyer. She truly cares about her clients and her knowledge of the law and advocacy skill serves them well. I endorse this lawyer

I endorse this lawyer . I have known her since law school and I would refer anyone needing her services with confidence.

Sara Wahl, Divorce and separation Attorney on May 14, 2010
Relationship: Fellow lawyer in community

Diane Zumwalt is an extremely competent criminal defense attorney. Diane is well respected not only by the defense bar, but also by the prosecutors. Because of the tremendous amount of respect for her abilities and knowledge in criminal defense, she has been able to work miracles in her negotiations. I was fortunate enough to do my very first trial with Diane as my co-counsel. To this day, I am thankful for learning as much as I did from such an upstanding and great trial attorney. I highly recommend that if you are in a situation facing criminal charges, you cannot afford to pass up the opportunity to have Diane Zumwalt defend you.

I have known Diane Zumwalt for approximately ten years and find her to be a very aggressive and competent advocate for her clients. She is both knowledgable and experienced and it is not uncommon for me to seek her advice on some of my cases.

Diane is a tremendous criminal defense lawyer. She has a wealth of experience representing criminal defendants and does an excellent job on behalf of her clients.