Robert H. Chavez was born in Los Angeles, California. After graduation from high school in Pasco, Washington, he enlisted in the United States Army where he served with 1st Battlaion, 75th Ranger Regiment and was awarded the Meritorious Service Medal. He later obtained Bachelor of Arts Degrees in History and in Psychology in 1999 from the University of Washington. In 2002, he obtained a Juris Doctorate Degree from the Seattle University School of Law. He practices primarily in the criminal law and personal injury areas. He is admitted to practice in the State of Washington, the Eastern and Western Districts of the State of Washington and the 9th Circuit Court of Appeals 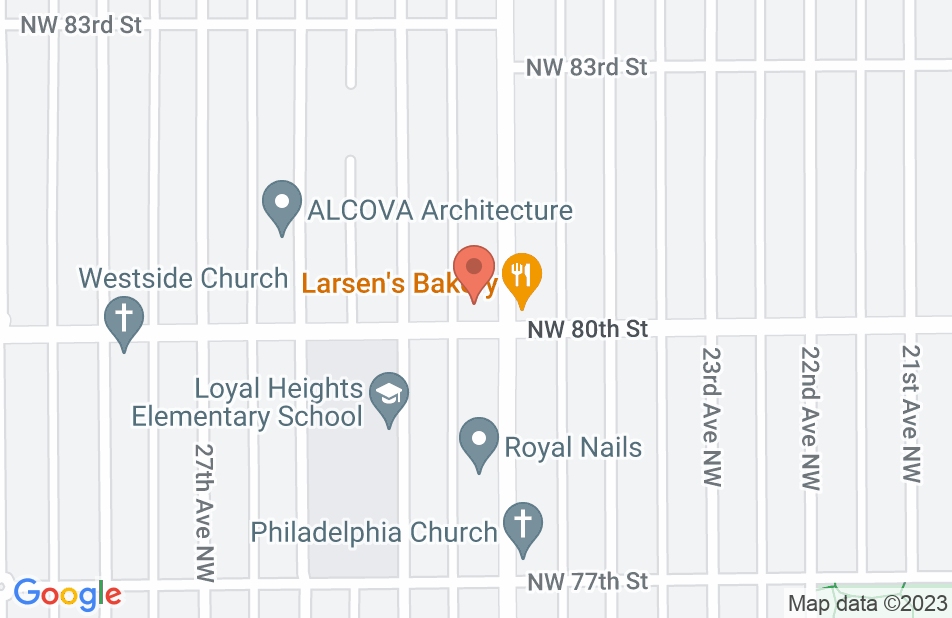 Not yet reviewed
Review Robert Chavez

I endorse this lawyer's work. I have known Robert for many years, and have seen his excellent work. Robert is an aggressive and smart advocate for all of his clients. I highly recommend him!

Robert Chavez is a great attorney who consistently utilizes his tremendous skills to obtain the very best results on behalf of his clients. I highly recommend him.

Few attorneys have the skills and tenacity that Robert demonstrates in his practice. Criminal, immigration and personal injury are all areas that he excels at. I endorse him and his practice and refer to him.