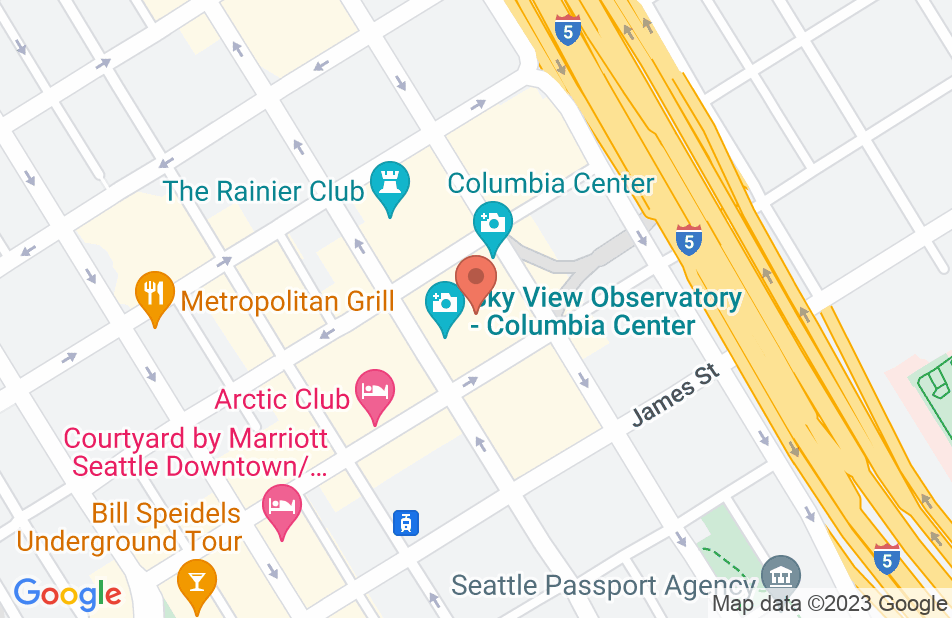 Michael is highly ethical, kind and one of the smartest people I know. He's represented me for years. He brings an air of decency into a difficult circumstance. Highly recommended.
This review is from a person who hired this attorney.
Hired attorney

Michael was my attorney for my divorce. My ex had a large number of complicated and hidden assets and dragged the process out at every step. Michael found excellent professionals to help us sort out the mess and kept everything on track. His advice about which issues to pursue and which to let go of were very helpful in keeping focus on the matters we could make progress on and not on random issues. He is very knowledgable about how a judge will view the case and develops his strategy accordingly. He did a great job for me and my family and I recommend him whenever I can.
This review is from a person who hired this attorney.
Hired attorney
See all reviews

I have known Mike for years and appeared in front of him when he has served as a pro tem Family Law Commissioner and seen his work as an attorney on cases. I think he has the right temperament and experience to be a good mediator. I endorse him.

I have both opposed Michael and appeared before him, when he has sat on the bench. Michael has also mediated cases for me. And in both regards, he is exceptional. As a pro tem commissioner, Michael's rulings are thoughtfully analyzed and fair, based on reasonable readings of the law. Sometimes, it's felt like he's the smartest person in the room. As an attorney, he's been a thorough advocate for his clients. As a mediator, he balances knowledge and authority with validating client's emotional concerns. That's a rare skill to have. But his centered demeanor and extensive experience greatly supplement his native intelligence and abilities.

I endorse Michael Louden. He is well respected in the Seattle legal community for his knowledge of family law and strong advocacy. He is also an excellent mediator. Through his mediation services, many of my clients have achieved high quality settlement.

I endorse this lawyer. Michael is one of the best family law attorneys in Seattle and also one of the most humble and genuinely concerned about his clients concerns. He is also unique in combining great knowledge, logic, and imagination to find creative legal solutions to problems that others would find insurmountable.

I both respect and like Michael Louden. The former has developed as opponents in a couple of recent family law matters, and the latter when he served as mediator and during bar activities over the years. His calm demeanor and quiet humor are welcome in resolving family conflicts. He is a cooperative and able adversary, and a colleague who I hold in high regard.

Yale Lewis, Divorce and separation Attorney on May 7, 2010
Relationship: Worked together on matter

I endorse this lawyer's work. Mr. Louden handed off a client and client file to me for the appeal. He was very gracious about it and he clearly had the client's interest at heart. In addition, Mr. Louden works as a family law commissioner pro tem, so he has more insight into how the commissioner's make their decisions

I endorse Michael Louden. The King County Family Law Bar relies upon him every year to educate us about upcoming legislative issues that impact our practices. I wouldn't hesitate to recommend Michael Louden to a friend or family member because I know he will take care of his clients. Michael stands out among family law attorneys and is regarded as one of our best.