Professional assistance is available 24/7. We offer reasonable flat fees, and are accessible to phone inquires, provide follow up services such as reviews and hearings, and each case is tailored to meet the unique need of each client.

Nicholas George was born on July 11, 1952. He is the proud father of two sons, Nick and Jimmy. He is a resident of Bellevue Washington. His interests include travel, history, archaeology, sports, and winning DUI cases.

Nicholas is a subject of a biographical interest in Who's Who in American Law, Who's Who in America, and many other periodicals and journals. He has received a rating of high legal ability and the highest ethical standing by Martindale-Hubbell, a nationally recognized evaluation institution for the legal profession.

Nicholas is a longtime member of multiple Bar Associations. He has won several Washington DUI trials by using law enforcement videos to his client's advantage and frequently confers with other dui attorneys to create new dui tactics. His philosophy of Washington DUI defense is knowing as much as possible about Washington DUI laws and knowing what counts in beating a Washington DUI charge. Nicholas is constantly attending continuing education classes for DUI's and other criminal matters.  This means he is staying up-to-date with the lastest information on strategy so he can attempt to get the best resolution for his clients. 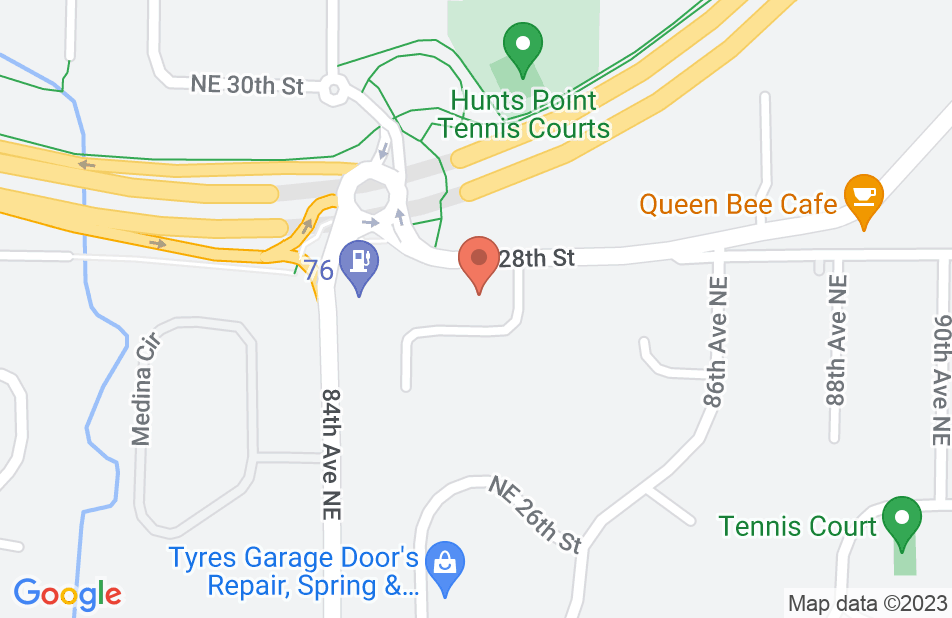 The Law Office Of Nicholas George

I was pulled over for doing 91mph in a 70mph zone. My license was suspended at the time. I hired Mr George and he was very easy to work with. Very professional and high recommend. I ended up getting all charges dropped with no fees, thanks to his help. Excellent attorney!
This review is from a person who hired this attorney.
Hired attorney

Mr George has handled multiple cases for me and has yet to loose one . He has saved me $1000.00s in insurance and fines .I would highly recomend Mr George

Mr. George took a case for me that was a little out of the norm. He was honest with me throughout the process and explained things to me every step of the way. He researched every issue and gave me honest and reliable advice. Ultimately; my case was settled favorably and I am very pleased with the service that he provided.

Attorney Nicholas George is relentless in his pursuit of justice.

Attorney Nicholas George had the tenacity and fortitude of a Bloodhound as he relentlessly provided the representation that was needed for my son who was being railroaded by the Sheriff's Department and Prosecutor's Office in Mason County. Attorney Nicholas George's expertise during the trial clearly made the jury's verdict of "Not Guilty" the correct decision as he brought up the many issues that clearly demonstrated my son should not even have been brought to trial. It is with extreme reverence that I unequivocally and wholeheartedly endorse Attorney Nicholas George.

Mr. George did an excellent job with my DUI case. He was able to get the charges reduced, so I feel this was money well spent. Mr. George and his office staff were knowledgeable and responsive, and they treated me with respect. I definitely recommend him to anyone needing a lawyer.

Nicholas took my case last minute. I had no where else to go. His prices were very reasonable. Was very respectful of my status as a now know criminal. He helped me reduce my sentence which changed my life. If i were charged with the crime i had been appointed to i would have lost my job house and respect at my work place. All in all Nick helped keep my life together from only two person to person accounters and multiple phone calls. Thank you Nicholas Goerge!

This lawyer is the best. Took my case and got it dismissed. Awesome lawyer.

Very direct, efficient and worth having on your side.

Mr. George was the kind of lawyer a person needs to have on their side. He was very professional, knowledgeable, responsive and fought for the best resolution. He was very concerned with the end result and I feel his experience with the courts and background helped me in the end. Mr. George requested for additional information that I feel other attorneys do not ask. He and his staff were excellent with keeping me informed (as needed) as to what was developing via phone or correspondence. They made sure I received copies of correspondence and reports that I am required to have within a timely manner. I am glad I spent the money to hire Mr. George and would recommend him to anyone with a criminal matter and/or a speeding ticket.

Mr. George helped me when I really needed it. He knows what he is doing. I am glad I chose an attorney who has his experience and credentials. I was extremely satified with the end results.

Nick did a good job on my case and was a go getter. But, most of his credit is due to his awesome paralegal Jason! Jason was very polite,helpful,and did not hesitate to answer any questions I may had.He always kept me informed on my case and even answer my call on the weekends.Overall I would recommend Nick as a lawyer.
See all reviews

I highly recommend this attorney. They are extremely well qualified technically and constantly striving to become better educated to provide better professional services for their clients.

Scott Topolski, DUI and DWI Attorney on Mar 14, 2011
Relationship: Other

I endorse this lawyer. Nick is an eminently diligent and skilled professional.

I recently sat next to Nicholas at a law conference for two days so we had plenty of opportunities to speak. It was evident to me that he takes what he does highly seriously. He is on top of virtually all aspects of criminal law including driving while impaired.

I endorse this lawyer. Mr. George is a very experienced criminal defense attorney.

I endorse this lawyer. I believe that Nick is highly competent both in and out of the courtroom. He has excellent analytical skills, demonstrates great pragmatism, and cares deeply about his clients. The results which he achieves are truly exceptional. He displays a great deal of enthusiasm and thrives on difficult cases.

Nick works very hard, does a great job for his clients. He comes to court prepared, and he is always in a good mood! He gets good results.

Nick is an aggressive, competent advocate for his clients. I endorse his work.

Mr. George is a highly experienced,knowledgable, and energetic attorney.

Nick is a excellent, hard-nosed lawyer that always works hard to get the best possible result for his clients. He is always well prepared. He knows the law and knows how to consistently get great results for his clients.

I endorse this lawyer. Nick George has knowledge and experience to defend your rights and get the best results possible in your case.

R. Hogan, DUI and DWI Attorney on Nov 4, 2010
Relationship: Worked together on matter

I have known Mr. George for over 15 years. We have worked together on a number of cases. His intellect is keen, and he doesn't back down from aggressive prosecutors. His clients are fortunate to have him.

I have known Nick for several years and he is an aggressive and effective advocate for his clients. I can endorse Nick, without any reservations.

It has been my privilege to cover hearings for Mr. George from time to time. Mr. George brings the highest level of honesty and integrity to the representation of his clients, and he fights for them with the greatest degree of courage and skill. It is my distinct pleasure to offer my endorsement such an eminent attorney.

I endorse this lawyer's work. I have known Nick for more than 20 years, going back to law school. He has always impressed me with his sure grasp of legal issues, concern for clients, and effective and ethical use of legal resources. His commmon sense and high legal skills will benefit many people needing advice and representation.

Mr. George is a forceful presence in negotiations and, if need be, at trial. His knowledge of criminal law is encyclopedic. This comes across during the first conversation one has with him. Those facing serious criminal charges would be remiss in not calling Mr. George to get an opinion about their case. He will tell them the truth and not make false promises. It is worth the time. I endorse this lawyer's work.

I am writing this letter of support regarding a fellow lawyer, Mr. Nicholas George. Though I’m normally loathed to recommend a fellow lawyer, I feel compelled to do so in his case. My reason is, though it is not difficult to find a lawyer who will fight in Court, it is rare to find a lawyer like Mr. George who knows how to conduct an intelligent fight. Put another way, plenty of lawyers are aggressive; Mr. George is effective. It is for this reason he has earned both my respect and my recommendation.