I can't say that I always thought I'd be a lawyer, but I was certainly on the path to becoming one. I went to one of the top debate schools on a debate scholarship, so in hindsight, it seemed obvious that I would eventually be in a courtroom. But I saw a lot of my friends burn out at big law firms helping rich corporations get richer and realized that wasn't what I wanted to do. I wanted to know that what I was doing made a difference. I wanted to help people.

So I decided to pursue my love of nature and the outdoors, spending the better part of a decade living as simply as I could all over the West and then in Hawaii and Florida, where I worked as a research diver at Florida Atlantic University's Department of Ocean Engineering. And it was there that I saw how corporate greed was ruining the things I loved, and places I called home.

That's when I decided that I didn't have to work for large corporations. Instead, I could battle against them. And what better place than the insurance companies, right? It wasn't hard to see the pain and suffering they caused just because they had more money than everyone else, and wanted to keep that money, and even make more of it. I couldn't believe we could just let a company do that while people, just like me, were simply asking for what they deserved. No more, no less.

Early in law school, I went to work for some of the best personal injury attorneys in Oregon. Following admittance to the Oregon State Bar, I worked with a well-known senior personal injury attorney in Portland, and then formed my own practice, DuBois Law Office. While volunteering on a committee for the Oregon Trial Lawyers Association (OTLA), I met Josh Shulman and we joined forces and formed Shulman DuBois LLC.

I love living in the Pacific Northwest with my family, and often take advantage of the outdoor opportunities the area provides, like free-diving and scuba diving on the Oregon Coast. And my wife and I and our children ski together every chance we get. We also travel to Sweden, where my wife was born and raised, to visit her family as often as possible. 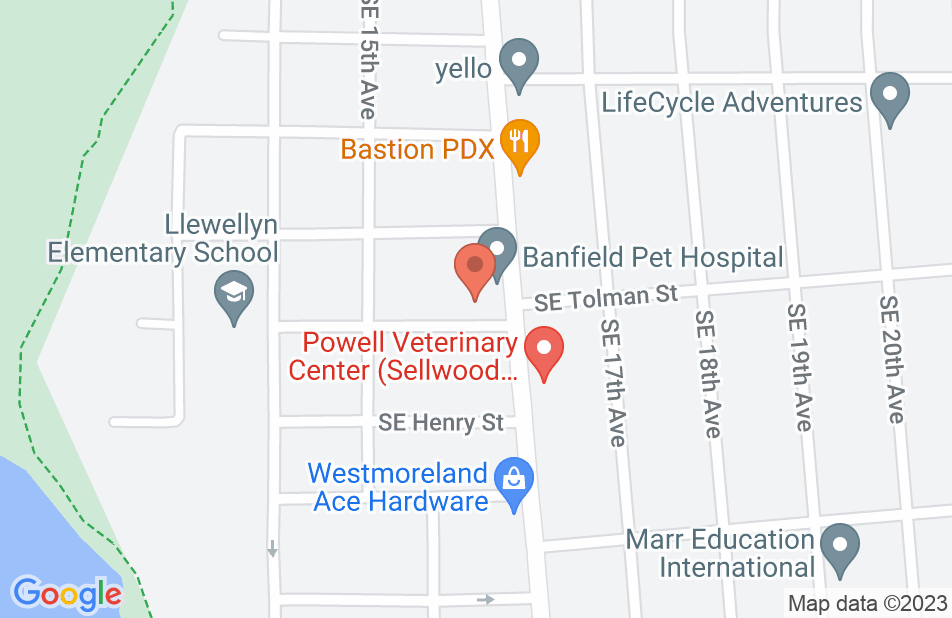 When I called this office, I spoke to a paralegal first, which was fine. But when I finally got to talk to Sean, I was pleasantly surprised by how nice he was. Everyone was great.They really took away my stress because they took care of everything, even my medical bills. I would definitely work with Shulman DuBois again.

I endorse Sean. He is a highly skilled attorney that is well respected in the legal community.

Sean DuBois is a great attorney. I would recommend him to anyone whoâ€™s been injured in Oregon because I know he and his team at Shulman DuBois LLC handle personal injury cases with great expertise and compassion.

I endorse Sean DuBois as a Portland personal injury and accident lawyer based upon his abilities as a highly skilled litigator. He has an excellent reputation in the Portland legal community and has achieved significant results for his clients. He is also actively involved in the Portland community. Sean has earned the trust of his clients and their families over the years and is my choice when referring an accident victim to an Oregon Lawyer.

I have known Sean since he was in law school, and have been proud to count him as a friend. He has great integrity and a true passion for his work. I have sent a number of clients to Sean for assistance with their personal injury cases, and would gladly recommend him to anyone.

I have known Mr. DuBois professionally for approximately four years, and have participated in a number of training courses with him. He is extraordinarily dedicated and thoughtful. I would refer a client to Mr. DuBois and his firm with the highest confidence.

Sean DuBois is a committed, savvy, and completely honest attorney who is dedicated to helping his clients. I have known Sean as a friend and colleague for nearly seven years, and know his sense of justice to be unparalleled. He is constantly striving to not only help his clients, but also to keep atop the latest legal developments in every area of law that he practices. Anybody looking for an attorney in personal injury law would be fortunate to have Sean DuBois as their advocate.

Sean is a fantistic trial attorney, if you want a "Bulldog" for a lawyer, call Sean immediately.