At Angel Law, P.C. We Still Believe That The Practice Of Law Is A Noble Profession.

Patrick Angel grew up in and around Bossier City, Louisiana and enlisted in the US Marine Corps after graduating high school.  Patrick rose through the enlisted ranks quickly and was an infantry Sergeant, leading Marines into combat, by the time the first Gulf War broke out in August of 1990.  Then Sergeant Angel was a member of the Marine Corps' Task Force Ripper which served as the tip of the spear for offensive operations of the First Marine Division.

After being honorably discharged from the military after an event filled six year enlistment, Patrick was accepted to the University of California at Berkeley, where he earned his Bachelor's degree before attending law school in Portland Oregon.  While at Lewis and Clark Law School Patrick revealed an early talent for courtroom excellence by winning the honor of Best Oral Advocate during the traditional first year Moot Court Competition.

After interning in the District Attorney's office as a law student, Patrick's legal career has always focused on representing Oregonians from all over the State who have been exploited or injured by the wrongdoing of others.  He takes only a small number of new cases each year and personally handles every aspect of each client's case from the first meeting to the end of trial.  Patrick has extensive courtroom experience having prevailed in countless hard fought motions of every type and kind, he's handled numerous complex legal cases, and has logged hundreds of hours in intensive depositions.  Patrick is experienced with every aspect of preparing a client's civil case for trial. 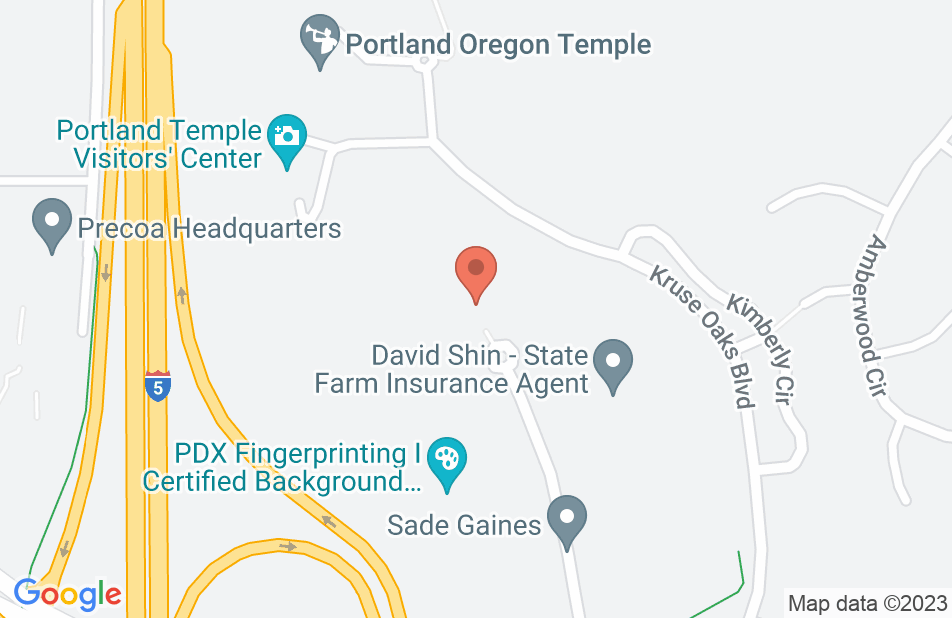 When I got hit by a car while riding my bike to work, I was left with hefty medical bills and lost wages. Luckily, I was fortunate enough to have Patrick handle my case. He and his team were efficient, caring, and very communicative throughout the entire process. I would happily refer Patrick to friends and family should they need legal services. He really cares about his clients and results.
This review is from a person who hired this attorney.
Hired attorney

Patrick is amazing to work with. He showed he was there on top of things and was very professional. he showed that he was willing to go the lengths needed to help my case succeed. I am very pleased with the results and am very happy to refer him to any one and every one. Great person and very compassionate. hard working as well as shows his clients that he is there for them, I never felt like I was a back burner or that he was hurring or rushing my case. Patric stuck it out with me. Patrick is an amazing lawyer.

Patrick Took Care of Everything in Our Auto Collision Case

We hired Patrick Angel to handle our car accident when my wife was rear ended a couple of years ago. She was injured and missed some work and we needed help dealing with the insurance company to get medical bills paid, our car fixed and compensation for all our losses. Patrick immediately took control of the situation, got the insurance company to pay the medical bills that it was supposed to pay and helped us get a good settlement overall. We were very impressed with Patrick's work because he always communicated with us, kept us informed and involved us in the process. Patrick handled our legal matter with expertise and diligence. We were really very happy with the work he did for us.

I endorse this lawyer.Extremely intelligent, caring and compassionate. Provides excellent answers to legal questions on Avvo. As an attorney who has been practicing for 24 years as a judge, prosecutor, magistrate, criminal defense attorney, and law professor, I would refer anyone and everyone to Mr. Angel.

Patrick is an highly skilled and ethical attorney who will go that extra mile for his clients.