Amie H. Beighley began her career in criminal law when she interned and later volunteered as an attorney with the Sacramento Public Defender’s office. She then began working as a criminal defense attorney here in Sacramento.

Amie, who is originally from a small Northern California town, attended Monterey Bay Academy, a private boarding school during her high school years. She earned her Bachelor of Arts degree in Psychology with a minor in Criminal Justice from CSU Stanislaus in 2005. Amie then moved to Sacramento where she studied Law at Lincoln Law School.

Since beginning her career she has focused on the defense of DUI cases in the counties of Sacramento, Placer, Yolo and El Dorado. 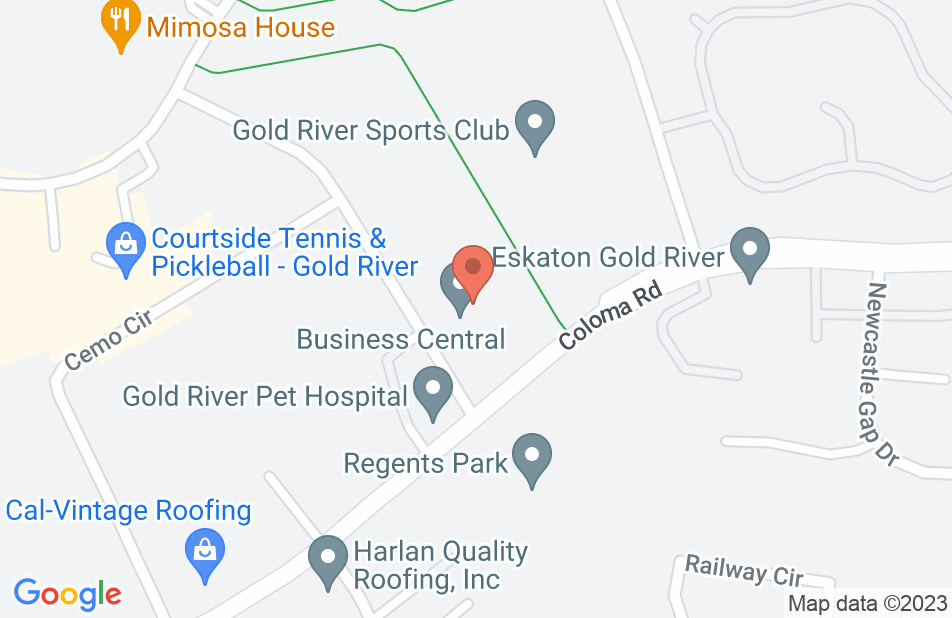 Amie has saved me so much grief with my legal problems. Initially after being cited for a DUI I debated whether or not to hire a lawyer and was eventually convinced by a friend to do so. I cannot express how glad I am that I chose to do so. Amie basically paid for herself because of the money she saved me. In addition, and probably more importantly, she prevented a criminal conviction by getting my DUI reduced to a wet and reckless, which kept me out of jail, eliminated community service requirements, having to get a breathalyzer in my vehicle and extended DUI school. I even kept my driver's license. She is very personable, responsive and took care of all the hassles of this annoying and somewhat degrading process. Although I made a bad decision which ended with me in trouble with the law, hiring Amie was definitely a good decision that I do not regret in the slightest. Having to go through this process unassisted, powerless and uninformed would have led to a much less desirable outcome and a lot of frustration. I would recommend that you help yourself by hiring Amie as legal representation.

Amie takes personal responsibility for your case, and has great connections to the right people.

I recently received my first DUI and had no idea what to do. I got some advice from some friends of mine to get a lawyer, so I went on yelp and found Amie's firm (5 stars). Amie promised to leave no stone unturned. She checked all of the facts out to ensure the DA was justified in their accusations, and that they followed all of the legalities behind issuing a DUI. With some remonstration from Denis White, the lead attorney there, and Amie's compilation, coordination and implementation of the case, my sentence was reduced to a wet and reckless. I could not have chosen a better attorney. They consoled and counseled me through the process, and never once gave me sales lines or jargon in an attempt to take advantage of my ignorance regarding due process. Amie was hardworking, honest, and very easy to talk to about one of the worst experiences of my life. The rate for their services is very do-able as well, and extremely worth it. I wasn't in the best financial situations going in, and they assured me that they weren't in business to stretch the case out unnecessarily just to get my money (which was a fear of mine regarding attorneys). I can comfortably say that she's now my go-to gal in Sacramento if I need legal defense and I would vehemently recommend her to anyone looking for a fact-finding, passionate family defense attorney.

i cant express how grateful to amie iam she kept me informed calling me on any update when i called she was there to answer; she worked for my case which was a DUI case and got me the best possible outcome. Amie made me feel comfortable and made me felt that i had nothing to worry about, but she was realistic with me. Amie was so amazing from the beginning broke down all my options and my best possible outcomes and she achieved those outcomes. my DUI went to a wet and reckless when i measured a .08 on the field tests and i also was able to keep my license thanks to her expert knowledge. Amie and dennis took the stereotype out of lawyers and are amazing people; if have to chose a DUI lawyer go with them!!!!

Some instances in life require we delegate the handling of a situation to a trustworthy representative. I was overwhelmingly satisfied by Amie Beighley's managing of my case. The Law Offices of Denis H. White Jr. is a firm you can trust to do what is ethical and a firm which gets results. Amie Beighley is clearly an active representative who you should have on your side. She is there whenever you have any doubts and questions or are in need of her legal advice. I was pleasantly satisfied with her diligent and active pursuit of all avenues resulting in the best possible outcome of my case. I sincerely appreciate the professional and caring job that Amie Beighley did for me. Honestly, I could not find a better Law Firm or Attorney.

I was arrested for a DUI and I'm a nurse so I could have lost my license. Because of her I got a wet reckless and my license back from the DMV. Within a few months everything was on track and I got to keep my job. I couldn't be happier.

I endorse this lawyer. Amie is well known in the legal community as an effective advocate for her clients.

Amie has a history of volunteering here on avvo and as an unpaid former public defender. Giving back is an important part of her persona. Read her reviews. Clients love her. If you are looking for a DUI attorney schedule a consultation with her.

Steffanie Walczak, DUI and DWI Attorney on May 28, 2014
Relationship: Fellow lawyer in community

I endorse this lawyer. Attorney Beighley gives well though out and accurate responses to legal questions on Avvo.