Mark S. Devore has practiced criminal law exclusively since graduating from law school in 1992. After two years representing Florida police agencies on matters related to criminal asset forfeiture, he returned to California, where he served nearly four years in the Orange County Public Defender’s Office representing individuals charged with serious crimes in jury trials at all six county branch courts. He opened his sole practice in 1998, concentrating on criminal trials and appeals. Widely-recognized for his knowledge, skill, and integrity, Mr. Devore has been highly praised by judges, prosecutors, and defense attorneys throughout the nation.

Mr. Devore has been appointed by the California Supreme Court, the California Court of Appeal, and the Orange County Superior Court to represent indigent defendants on appeal. In addition to multiple state and federal jurisdictions, he is licensed to practice before the United States Supreme Court. He has successfully handled criminal trials and appeals before courts in Los Angeles, Orange, San Diego, Riverside, San Bernardino, San Francisco, Santa Clara, and Ventura counties, as well as throughout Florida. Since 2001, Mr. Devore has served as a temporary Superior Court judge in several Orange County courts, presiding over traffic and small claims cases. 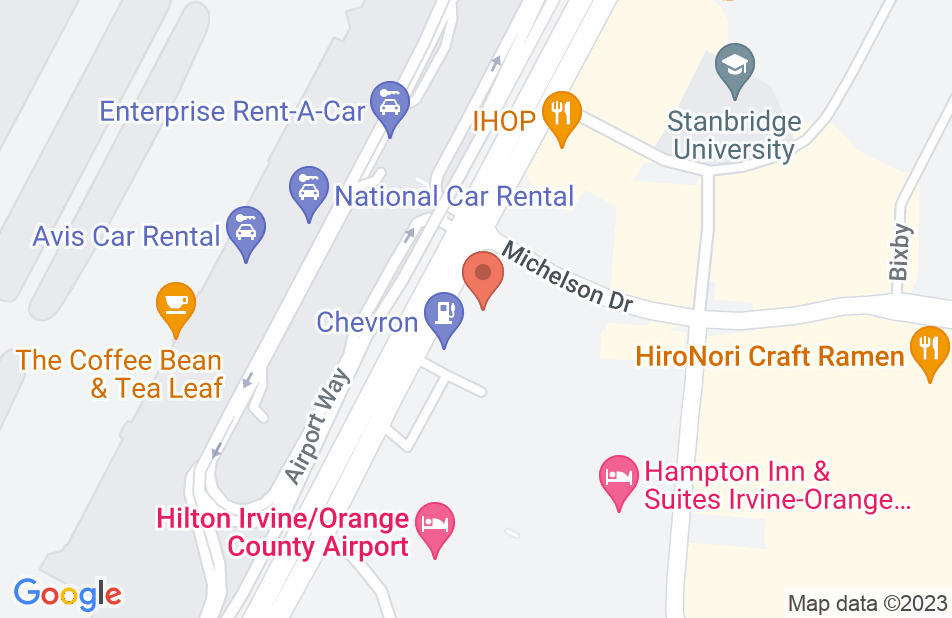 Mark DeVore did an amazing job. I had another defense attorney who was pretty bad. I hired Mark after I entered a bad plea deal. He stepped in and helped me straighten things out. Afterwards, he helped me get my record expunged. He took a very active role in defending me, always explained to me what he was doing and why, and always planned for the worst case scenario. I hope I'll never need a defense attorney again, but if I do, I'm calling this guy.
This review is from a person who hired this attorney.
Hired attorney

The best Attorney ever!

I had 20 year outstanding warrant and not only did he get rid of the warrant; he got the case reduced to a misdemeanor!!! Yessss!!! He is the best, very proactive and an attorney of his word. A 5 Star Attorney!
This review is from a person who hired this attorney.
Hired attorney

Mark has a strong background in both criminal defense trial work as well as appellate work. This unique mixture of trial and appellate experience makes Mark an extremely knowledgeable and creative lawyer. I would strongly recommend Mark.

Mark is a great advocate for his client. I endorse this lawyer.

Mark Devore is an excellent appellate lawyer. He is extremely knowledgeable about the law. He is well respected in the legal community for his work and successses.

I endorse this lawyer's work. Mr. DeVore is an outstanding lawyer. Exceptionally bright, with a deep knowledge of the law, he is a hard worker who gets results. I have known him for many years and have,on numerous occasions, consulted him with him on specific legal questions. He gets my unqualified endorsement.

I frequently worked against Mark when I worked for the Orange County District Attorney's Office. He is professional and well-prepared. Mark's dedication to his clients leads to good results.