Mr. Bruner attended Thomas Jefferson School of Law here in San Diego.  He graduated in the top 10% of his class and served as the Chief Articles Editor on Law Review and also received numerous awards and recognition while in law school.

Upon graduation, Mr. Bruner went to work for other prominent attorneys in San Diego.  The vast experience gained during this time prepared him to go out on his own and start his own practice.  Mr. Bruner has had much success in his career and makes a point to be attentive and helpful to his clients.  If you are charges with a crime in San Diego county, Mr. Bruner is the right attorney for you.  You will not be unsatisfied. 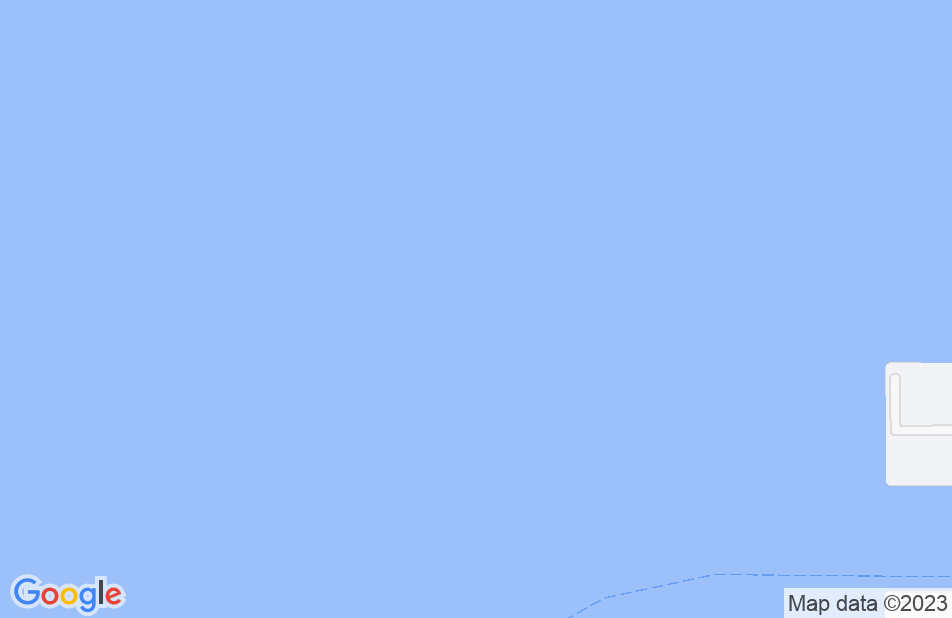 Got me off DUI

I totaled my car and got charged with a DUI. After all the chaos that comes with it and a blood alcohol level above the limit, Erik was able to get me a wet and reckless. He is very thorough and knowledgeable and walks you through the whole process. Class act. 5/5 stars.
This review is from a person who hired this attorney.
Hired attorney

Last year I was approached by an officer at a stop light for not having a front license plate. I was not a resident of California and was not required by my state to have a front license plate but I was pulled over anyways and put through several DUI tests. I was later arrested and charged with a DUI... for the second time in my life. Also, to make matters even worse I blew a .15 which is the minimum amount considered as "high alcohol content". I knew I was in deep trouble if I didn't find a great lawyer. As soon as I got out on bail the next day I wrote out a play by play of the events of the night before and called all the top DUI attorney's in San Diego. Erik Bruner was by far the best attorney I spoke with because he walked me through every possible scenario and outcome of my case. He was clear in his communication and understood the impact that a conviction would have on my life. Based on similar cases he had worked in the past, he was able to put my mind to rest on my prior. He has extensive experience in striking prior DUI's from other states. He also let me know that he wasn't totally convinced that my stop was completely legal. He was relentless with that detail and was able to find recent law that had the potential to throw my case out all together. He communicated with me every step of the way. He counseled me on the deals that were brought to the table by the prosecutor and coached me through declining 2 different plea bargains that still resulted in a DUI. My case finally ended by me accepting a deal for reckless driving rather than a DUI. We pushed for a dry reckless but ultimately ended with a wet reckless charge. He was willing to still move forward with a motion against my stop and get my case thrown out all together but he couldn't guarantee how that would play out and was very up front with the best case and worst case scenarios. Knowing that his motion would be directly effected by officer interviews I decided to take the deal. All in all, I couldn't be happier with Erik and how he handled my case. In summary: I started out facing charges for a 2nd DUI with high BAC which involved a mandatory ignition device placed on my car for 1 year, 30 day suspension, potentially a week in jail, 5 years of probation, 9 months of alcohol classes, 5 days of picking up trash on the side of the road and ended up with reckless driving which requires, 3 years of probation and 3 months of alcohol classes. To anyone else in a bad situation I highly recommend that you reach out to Erik as soon as possible. He is very upfront and honest. If he can help you he will. Thank you, Erik! I sincerely hope I never have to see you again!
See all reviews

Erik is a great criminal defense attorney. He works hard for his clients and gets excellent results. I fully endorse him.

I endorse this lawyer. Erik is a very smart attorney who always obtains exceptional results.

Erik is a great attorney. Very good with his clients and pays attention to detail. I endorse this lawyer.

Erik is an excellent criminal defense attorney. It is apparent that he handles each of his cases -- misdemeanor or felony -- with great care, professionalism, and attention to detail.

Erik is a fantastic attorney and a great person. He loves what he does and it shows in the successful results that he obtains for his clients.

Erik is a friend and colleague. He works hard for the best results for his clients.