When choosing the best defense attorney in San Diego, you need someone who will work with you.

Defense lawyer, Ashby C. Sorensen was born and raised in Virginia just outside of our nation’s capital, Washington, D.C.. He is a graduate of University of Colorado at Boulder, where he earned a Bachelor of Arts degree in Communication.

Ashby later moved further West and settled in North County San Diego, California. He then studied law at California Western School of Law in San Diego. While in law school, Mr. Sorensen worked as an agent and advisor to many of the world’s top professional snowboarders, surfers and skateboarders.

Upon graduation, Mr. Sorensen followed his passion for the courtroom and worked at the Fresno County Public Defender’s Office, where he spent over five years defending serious felony cases in trial court.

In 2009, Mr. Sorensen opened his own criminal defense practice in San Diego, California. He has successfully litigated high-profile cases through trial, achieving positive results for clients facing a wide variety of charges from petty theft to homicide.

If you have been charged with a DUI it is imperative that you take action immediately if you want to keep your license. Give us a call to discuss your options and work toward keeping your driving privilege and avoiding a court ordered ignition interlock (breathalyzer) installation. 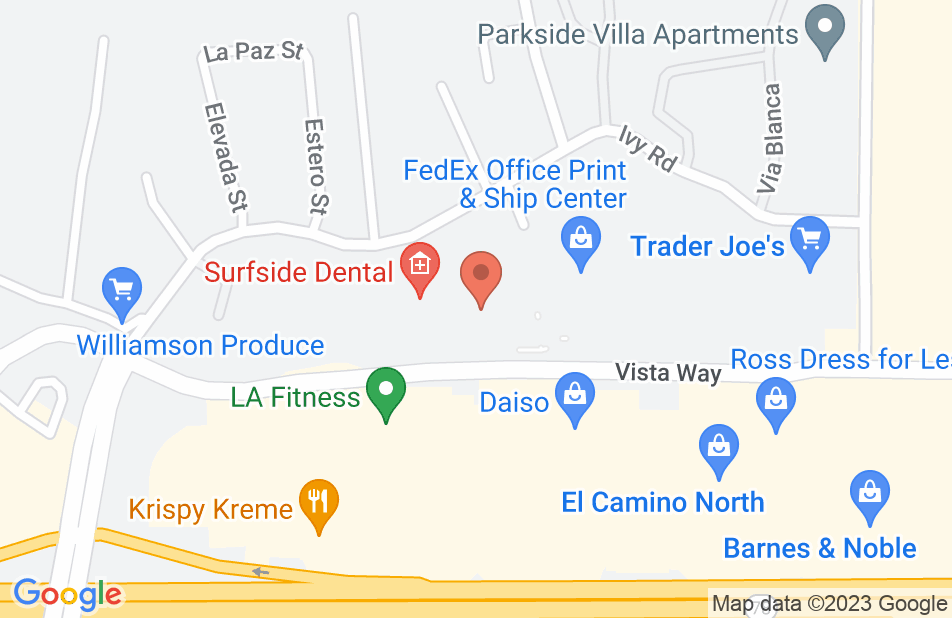 Ashby represented my son recently who was charged with drug possession and other charges. We are very grateful for his defense and commitment to get a short sentence and residential rehab. He was caring and supportive. He went beyond the call of duty and we are extremely grateful to him and highly recommend him.

Ashby's representation was great. Prosecution was not willing to deal on a overly aggressive original charge for four felonies. Ashby's don't take no for answer attitude lead us to the case being brought down to ONE misdemeanor, a fair fine, and community service. He was always available to answer any questions I had. He never fed me any false information and was always a straight shooter and always kept my needs as a top priority. I wouldn't hesitate to recommend him to anyone requiring representation for any case!

Mr. Sorensen is extremely knowledgeable. He worked diligently to represent me and explore every option. He returned my calls quickly and always kept me up to date with new information regarding my case. He is an excellent defense attorney!

Mr. Sorensen was great to work with and he handled my case very well. He had very good communication and kept me up to date not only through meeting in person and on the phone but through texts and emails also. I was worried that I was going to lose my case, but after working with him, I had hope that I might not lose and I didn't. Thank you Mr. Sorensen! I highly recommend him for anyone in need of a great defense attorney!

I found that it was a positive experience to work with Mr. Sorensen. He communicated well concerning my case. We talked in person, through email, text, and land line. This attorney was astute in his interviews with witnesses and the complainant in my case. Thank you very much for shedding light in court and relieving me of what could have been an ugly problem. It is a blessing to have Mr. Sorensen in the justice system.

Mr. Sorensen is, in my humble opinion, a helpful, conscientious, ethical attorney. He proved himself to be an effective communicator whether through texts, emails, iPhone, land-line phone, or in person. He performed excellent, beneficial research and conducted meticulous interviews for my case. I recently had a domestic abuse case and shed full light on the entire circumstances. I won’t go into too much detail about the accusation, but I was only protecting my 13-year-old son from a 41-year-old female pedophile. I never hit the woman and only forcefully removed her from the boy’s bedroom when she refused to leave. I’m extremely grateful to Mr. Sorensen. He possesses great acumen, and It’s a true blessing to have him in the justice system.

Ashby took my DUI case for $1500 in which i paid him in full, up front and immediately. This was a mistake! His motto is either 'you get what you pay for' or he plain lacks compassion, drive and does not care to uphold the ethics of a lawyer. Ashby did the absolute minimal for me. He is uncommunicative and only communicates by text. He will promise time after time to "call you in the morning" and always fails to keep his promise. I also have text messages and emails where I have asked Ashby for copies from his last appearances, etc. and with a confirmation that he will do so, he does not. Ashby did not review or study my police reports properly nor did he provide me with a copy. There were many discrepancies he could have rebutted. It was only after obtaining copies, doing my own research and seeing the judge personally that I found my case could have had a more positive outcome. Unfortunately I had to re-open the case and start all over thanks to a compassionate and understanding judge. My prompt and earnest payment to Ashby was worthless and in vain. Please consider a more serious lawyer with stronger and higher ethics.
Ashby Sorensen's response: There is so much that is completely false about this review. This is one of the very few people that I have come across in my entire life that is just absolutely unhappy no matter what. Someone who will never take responsibility for their actions and will always blame someone else. My advice to anyone that may read this: come to court when your lawyer suggests that you showing up personally will help your case.

Samer Salhab, DUI and DWI Attorney on Feb 17, 2015
Relationship: Worked together on matter

Ashby is an excellent lawyer who is very knowledgeable and provides outstanding client service. I endorse Ashby highly.

Every client that I have referred to Ashby Sorensen for criminal defense representation has been extremely satisfied with the quality of legal services provided. I highly recommend Ashby Sorensen.

I endorse this lawyer. Ashby is a great criminal defense lawyer. I have witnessed a lot of great results in cases he handled. I would wholeheartedly recommend him for anyone looking for an honest, dedicated, and hard working attorney,

I highly endorse Mr. Sorensen; he is known and respected in every court throughout San Diego. He is a truly gifted attorney and he delivers excellent results for all of his clients.

Ashby is an outstanding criminal defense attorney. He cares about his clients and the cases he litigates.