Julie was born and raised in Southern California. When her parents divorced, the sunshine outside did not match the emotions inside. Julie understands the emotional pain you and your children are going through. She is a supportive ear and fierce advocate. Upon her graduation from University of California at Santa Barbara, Julie began a successful career in the television and film management side of Los Angeles' entertainment industry. Julie negotiated employment contracts for television and film stars and worked with top agents and managers. She was accepted into the Academy of Television and Film as a member, and is still a member. After ten years, she set out to advocate for those more in need.

Julie finds working with parents and foster children in juvenile dependency extremely rewarding. She helps mothers and fathers tackle real world issues such as substance abuse and helps reunite them with their children. Julie enjoys fighting for the best interests and educational rights of the foster children.

Julie's talents in trial advocacy and dispute resolution make her an excellent choice to represent you in your family law or juvenile dependency case. She is up to date on current laws for probate and family law guardianships and conservatorships, adoptions, child custody, restraining orders, and divorce issues. Julie will work with you to draft a pre- or post-marital agreement, a surrogacy contract or a sperm donation agreement. 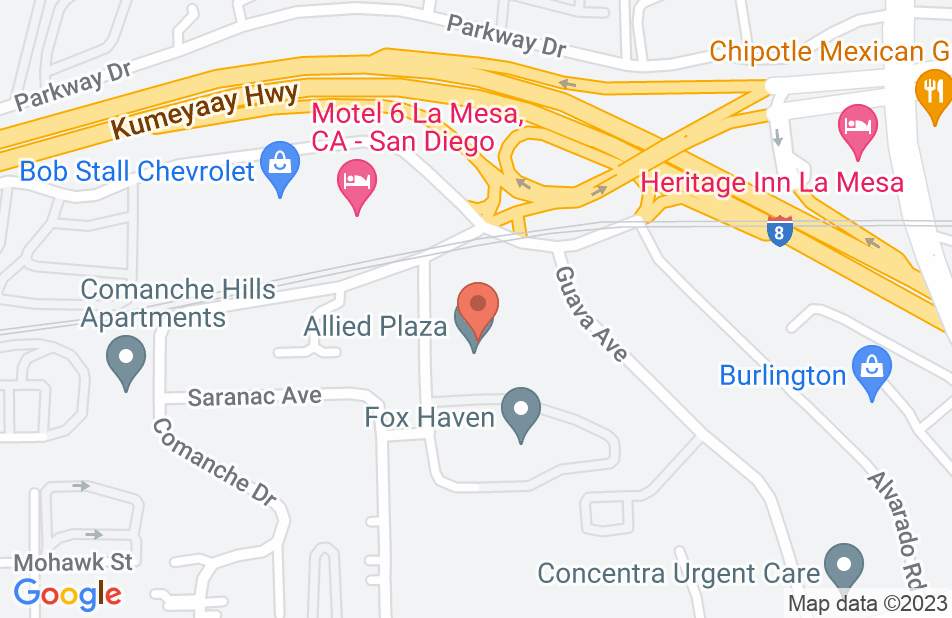 Julie was professional, courtesy and assisted in a delicate and emotional family law matter. Her assistance moved us towards a working resolution instead of towards protracted litigation. I would highly recommend Julie!
This review is from a person who hired this attorney.
Hired attorney
Julie Wolff's response: Thank you! I am glad we were able to succesfully resolve your case out of court.

Julie is an outstanding lawyer. She makes your situation her priority and makes sure that you have everything you need to succeed. I was in a bind and I didn't know were to turn. Julie made me feel relaxed and was able to process everything and get me on my way in a week. Now our family will be complete due to her. She cares so much and puts the child's best interest first. Shes honest and very humble! She truly cares about helping you. I would recommend Julie anytime!
This review is from a person who hired this attorney.
Hired attorney

Julie worked hard and helped me every step of the way. I filed a restraining order against my x due to him breaking and entering my house. Even during Covid-19 with all the confusing changes with the courts, Julie helped me with my case. Julie was diligent, knowledgeable and professional. Julie’s amazing legal knowledge won my case! I highly recommend Julie!
This review is from a person who hired this attorney.
Hired attorney
Julie Wolff's response: Thank you very much!!

Julie is wonderful to work with. She was absolutely amazing in catching minute details important to our case both in court and through reviewing evidence. She is response and caring. She has an extraordinary grasp of family law and restraining orders. We highly recommend her to anyone in need of the very best family law attorney. 100 Stars!
This review is from a person who hired this attorney.
Hired attorney
Julie Wolff's response: Thank you very much! It was a pleasure working with you!

Julie is extremely empathetic, communicative, and an excellent lawyer. She made me feel comfortable and immediately addressed my concerns and helped me throughout the entire process. I highly recommend her.
This review is from a person who hired this attorney.
Hired attorney

Julie was a great consultant and helped my case by giving me all the necessary tools. I highly recommend Julie because she has great people skills, she has great follow through, she is affordable, and she knows the law. Thank you Julie
This review is from a potential client who consulted with this attorney.
Consulted attorney

Julie Wolff was great very attentive to my family needs and efficient with timely service. Thank you from my self and family.
This review is from a person who hired this attorney.
Hired attorney

I retained this attorney 2 days before the hearing, She took care of a Family matter. She went over and above. A friend recommended her and I can see why. I will be letting all my friends know what a stellar attorney this women is.
This review is from a person who hired this attorney.
Hired attorney
Julie Wolff's response: Thank you! Thank you for taking my advice. We worked together and achieved the desired result!

She helped us win

Julie Wolff doesn’t tell you want you want to hear, she tells you what you need to know and understand. Even if you don’t like what she is saying, listen because she knows what she is talking about. She helped me take the emotions out of it (which were high) so that I could understand the law and what we needed to focus on. She fought to uphold the law, which in our case was against CPS and social workers recommendations. We WON! I’m so so grateful for Julie. She took our case last minute and plowed through it. Our family is so happy we won’t lose another relative to the system. ( we’ve been here before with another lawyer and lost) If your family is as important to you as mine, HIRE HER
This review is from a person who hired this attorney.
Hired attorney

Julie was efficient, cost-effective, and gave me smart advice on a family matter involving 4 other attorneys. Plus, she worked on a very tight deadline and was a pleasure to work with. I would recommend her for other family matters including those needing a mediator.
This review is from a person who hired this attorney.
Hired attorney
See all reviews

Julie Wolff is a great lawyer. I have referred my own clients to her when they have needed help with CPS cases and she has always provided top notch legal representation.

I have known Julie O. Wolff for many years. She zealously and compassionately advocates for her clients. I have referred my clients to her, knowing that she will take care of their needs.

I endorse this lawyer. Ms. Wolff and I worked together in dependency. She is a zealous advocate for her clients and goes above and beyond. Ms. Wolff has a thorough understanding of the law and makes creative arguments in the courtroom.

Julie has strong ties to the community. She has a great repore with her peers. But you need more than good relationships to be a good attorney. You also need to back it up in court. She is ambitious, knowledgeable, very thorough, really cares about her clients and their cases. She is tough when necessary and always seeks to obtain the best result for her clients. I strongly recommend her. I endorse this lawyer.

Julie is a hard-working and well-respected member of the legal community, who cares deeply about issues pertaining to her clients.

I endorse this lawyer. Ms. Wolff is a very knowledgeable and effective attorney for her clients.

Julie is a tenacious, friendly and compassionate person and attorney. I have had the pleasure of working with her on community service and other activities related to the local bar association's family law section and she has been a tremendous resource to implement new programs and get others involved.

The answers of Ms. Wolff are consistently accurate, analytic, and customized to the needs of the Avvo askers. These are exactly the qualities that every client would look for when hiring an attorney.

Haleh Razzaghi, Child abuse Attorney on May 16, 2017
Relationship: Worked together on matter

I endorse this lawyer. Julie is an excellent attorney. She is hard working, and diligent. She is approachable, knowledgeable and always has good advice.

Julie is a fierce advocate for her clients and her passion for is unmistakable. Julie has the requisite knowledge to successfully advocate on her clients' behalf, and as such, I endorse this attorney.

Julie is one of San Diego's best family law attorneys. The answers she provides on Avvo are well-reasoned and demonstrate her attention to detail. She isn't afraid to tell it like it is. I enthusiastically endorse her.

I highly endorse this lawyer. Julie is a highly skilled and well-known attorney in the legal community for her outstanding professionalism and work ethic. I highly recommend this lawyer to anyone who needs quality legal representation.

I endorse this lawyer. Julie has a compassion for clients that is immediately visible in how she interacts. She is passionate about helping people resolve their divorce matters without unnecessary conflict. Her experience in dependency cases gives her a unique experience that sets her apart from most lawyers in her practice area.

I endorse this lawyer. Ms. Wolff provides a much needed service on Avvo. She donates her time to individuals who are in need of immediate legal answers.

I endorse Julie Wolff wholeheartedly. She knows the law better than anyone and is able to explain it in understandable and common sense terms. Its clear she cares about her clients more than most attorneys and that translates to well in the courtroom. I would want her on my team in any family law matter!

I've known Julie for years and she has never been one to back down from a fight. I would absolutely hire Julie to represent me and recommend that others do as well.