Mr. Bather began working for Frank Darras as a law clerk while attending Southwestern Law School. He continued to work for Mr. Darras throughout his law school career, and was hired as an associate attorney for DarrasLaw upon admission to the practice of law in the State of California. He has also been admitted to the Central District Federal Court. 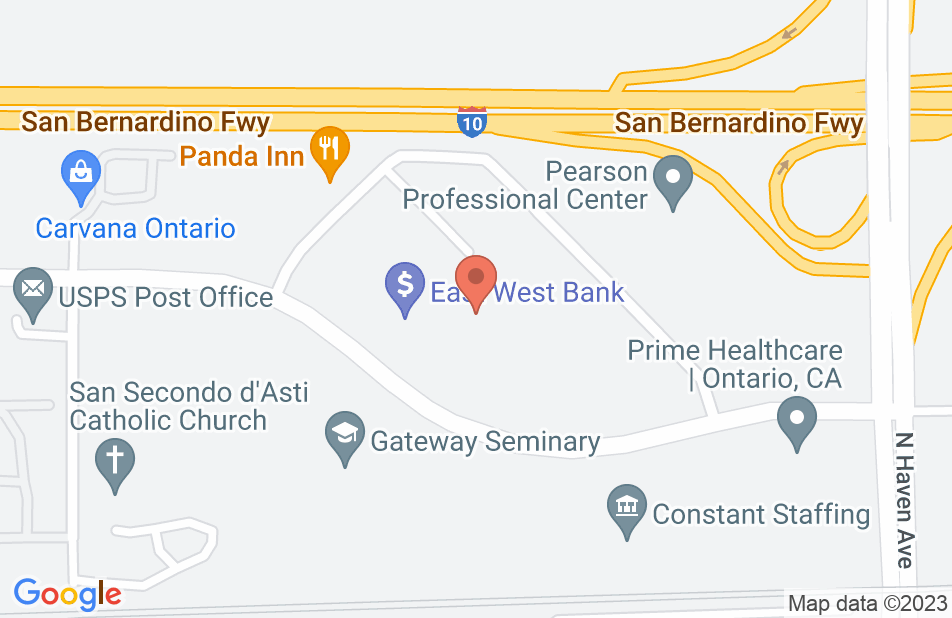 Phil and the rest of his Darras Law crew were outstanding from day1. They have kept me apprised promptly of the status of my claim and were able to coordinate and work with me as far as timing and document transmittals. Phil consistently demonstrated a very professional demeanor both personally and on the phone. I would not hesitate to recommend Phil and Darras Law to all my colleagues and friends who would need their expertise.
This review is from a person who hired this attorney.
Hired attorney

I had a wonderful experience with this law firm. Phil was excellent! He explained everything I needed to know about my case, was courteous, timely, understanding and led me to an outstanding outcome! Thank you to all the staff and Phil!
This review is from a person who hired this attorney.
Hired attorney

I endorse Mr. Bather, he is an aggressive lawyer who zealously fights for his clients. His success is evident by the positive results he has obtained for his clients on numerous occassions.