I, Susan S. Han, am a Certified Specialist in Immigration & Nationality Law. I have been practicing immigration law for 22 years. I have extensive experience in Immigration Law  and for the past 20 years, have helped thousands of people obtain or keep their legal status in the U.S. I have vast experience in handling all aspects of immigration law including Family-based and Employment-based petitions, DACA (Deferred Action for Childhood Arrivals), Temporary Protected Status (TPS), Business and investment visas, asylum, NACARA, U visas, citizenship and naturalization, deportation/removal defense,and appeals at all levels.
I was selected as a “Super Lawyer” by my colleagues and peers, and have been named as one of the “Top Lawyers in Southern California” as featured in Los Angeles Magazine from 2010 - 2021. I have contributed to the American Immigration Lawyer's Association ( AILA)  Immigration Law Toolbox, a guide for practitioners, as well as been invited to speak at AILA's national conference in 2016, 2017 and 2018, and have spoken on various immigration topics at many seminars.
In addition to my practice, I have also taught Immigration Law for the Paralegal Program as an adjunct professor at California State University, Los Angeles, and have been on panels for various legal organizations such as AILA, LACBA, Pincus Educational, giving seminars on immigration issues.
I received my Bachelor of Arts degree in English Literature from the University of California, Santa Barbara. I graduated with a Juris Doctor degree from Southwestern University School of Law where I earned the American Jurisprudence Award in Constitutional Law. I was also selected to be a member of the Moot Court Honors Program. 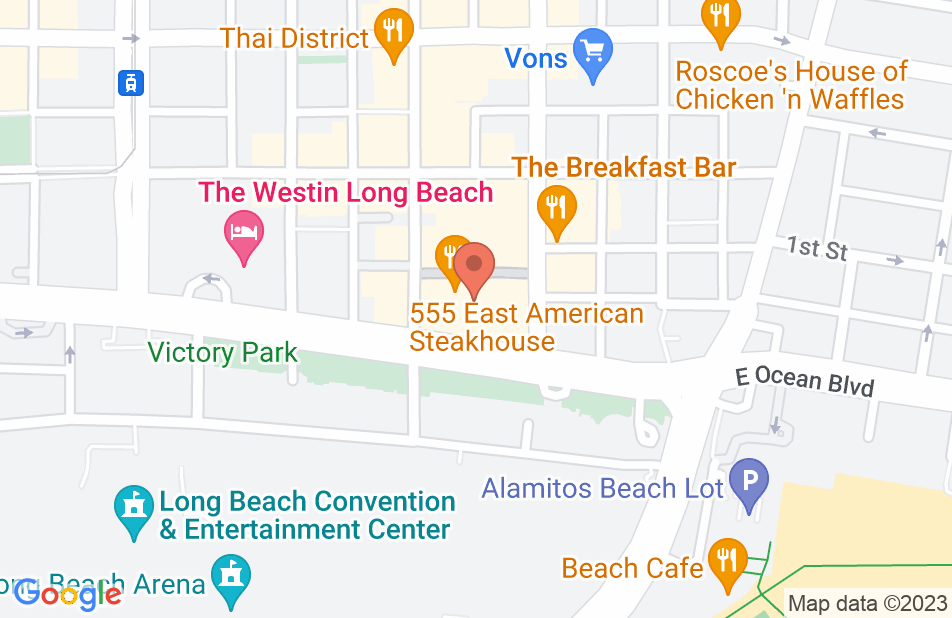 My husband and I are VERY please with Susan Han and her staff. They started out the process with a consultation and based on their experience they gave info on what to expect and and the steps that it will take. They submitted our paper work to immigration in Oct 2015 and we just got approve for my husbands resident in Jan 2016 and believe my husbands case was very difficult since he had about 18 police charges filed under his name. Everyone in our family would say he would never had a chance to become a resident but thanks to the services of Susan and her staff he got approve without hesitation! In the interview Susan was with us and made sure we were taken care by her services without any extra fees to pay. Couldn't have gone to a better place than with Susan n her staff! My money was well invested and we are grateful for her service!! We will continue to go to her office for the next few steps so my husband can become a U.S. Citizenship!! By the way Susan n her staff rock and relate to u on a personal level :) u guys R the BEST!!!!
This review is from a person who hired this attorney.
Hired attorney

Above and beyond. Miracle worker

Before coming to Susan my situation was bleak. My company had attempted a L1 petition without seeking counsel and needless to say it came back as rejected. I insisted we use a lawyer and that's when I came across Susan. Right from the first meeting she showed an incredible amount of knowledge in the field of immigration and laid out exactly what the next steps had to be. She always kept me apprised of updates and anything else she thought would help my cause. The petition she sent to the immigration service was outstanding. My case was not only reopened (against all odds!) but granted, without any need for further evidence. Remarkable work. Would highly recommend.

I hired Susan to help with putting together my marriage-based GC application in 2018. This review has been long time due:) Susan and her team very extremely helpful in the successful completion of the process. I received my conditional GC in Nov 2018. She was prompt in answering any questions/queries I had during the months leading up to the GC interview, and her team was efficient in capturing the information/details related to my application (we had a shared-drive folder where me & wife could upload our documents). We opted to have Susan accompany us for the interview, her presence helped big time in ensuring a smooth interview (it helps to have an expert by your side in such nerve-tingling situations). I highly recommend her services if you need support in an immigration related matter, especially a marriage-based petition (since I can attest to the efficacy of her support for this one). Thank you Susan, for all your help!!
This review is from a person who hired this attorney.
Hired attorney

My phone consultation with Susan was November of last year (2018). Right away I can tell she is very knowledgeable and helpful. She also called me back ON TIME as promised, which is a plus in my book! She reviewed my N400 form and answered all the questions I had. The application went thru with absolutely no issues. The entire process from start to finish was so smooth. I couldn't have had a better experience! Today was my naturalization interview date and happy to say I passed with flying colors! Thank you Susan and team for being so helpful. I will definitely recommend you to family and friends.
This review is from a potential client who consulted with this attorney.
Consulted attorney

Right from our first consultation, my wife and I can see that Susan had countless hours of experience with immigration laws. She communicated the process very well, and laid down realistic expectations on how the case will proceed based on her knowledge. We decided to retain her and we were not at all disappointed! Her office handled our case very well, from the collection of documents right to the scheduling of the interviews. Despite of the setbacks with our case from our end, Susan and her staffs went out of their way to make the process as seamless as it can be, allowing us to better focus on setting up our new lives as newlyweds. Susan's office handled everything from filling the voluminous paperwork down to preparing our album for the interview. Thanks to Susan and her team, I successfully obtained my permanent residency! I highly recommend Susan's expertise to anyone who needs legal representation for their immigration case.
This review is from a person who hired this attorney.
Hired attorney

First of all, I would like to say that from my first consultation with Susan I knew that she is a very quick and hard worker. She is very professional and all documents are handled in a very efficient time manner. Susan is always operating on 100% and more. She is double checking all paper work, documents and she will make time to speak to you whenever you are in need. You will feel very well taken care of if you are presented by Susan. She would even give me a call back from her time out of the office once since I had an urgent matter to talk about. Consequently, I will recommend Susan to anyone that is looking for an immigration lawyer. Her work is simply on point! Highly recommended!!! Thank you for your great work!
This review is from a person who hired this attorney.
Hired attorney

I asked Susan to help me twice, to remove a condition from my green card and later to get a citizenship. Each time, I completely trusted her. She is very professional and honest. The correspondence between us was always prompt, timely and appropriate. The other staff ladies were also very nice, polite and friendly. After I became a US citizen, I felt I was very lucky to meet Susan. I really appreciate her work. Definitely I recommend her to anybody who needs help in immigration issues.
This review is from a person who hired this attorney.
Hired attorney

I have been working and represented by Susan Han Law Firm for years. Working with Susan Han has been a pleasure and a very positive experience. She’s sincere, professional, helpful, friendly and knows the law. Her office staff are courteous, accommodating and very helpful both on the phone and in person. I would recommend the Law Office of Susan Han to anyone for consultation and representation.
This review is from a person who hired this attorney.
Hired attorney

Susan quickly and effectively developed a means by which we were able to secure Legal Documentation for our son who came to the U.S. due to his Mother's inability to care for him further. She walked us through the process while demonstrating care, concern and the knowledge needed to secure his right to stay here in our care. Her Team supported the entire process without skipping a beat and the attention to detail made for a completely efficient and effective outcome in the process. I can't say enough about Han Law Groups service. I highly recommend Susan's services for those in need of representation for Immigration matters. On a scale of 1-10, I give her an 11!
This review is from a person who hired this attorney.
Hired attorney

Susan and her team was able to guide my family and I through our immigration process . Even though our family immigration process got a little complicated, she was still there to represent to us and help us with everything that had to be done. Without her we wouldn't know what to do, she truly was an amazing blessing to our family. We highly recommend her!!!!!
This review is from a person who hired this attorney.
Hired attorney
See all reviews

Susan Han is an excellent attorney in all areas of immigration law. Her expertise and experience will guide you through complex immigration cases.

I endorse this lawyer. Very skilled and knowledgeable when it comes to the law.

I endorse this lawyer. Susan S Han is well known in the legal community as an effective advocate for his clients.

I endorse Susan. Highly respected in the legal community with a strong reputation for client advocacy and dedication.

Ms. Han is an excellent immigration attorney and is clearly an exceptional expert in her field. Her integrity, excellent reputation, and experience clearly demonstrate a thorough understanding of of immigration law.

I endorse this lawyer. Susan is a sharp witted, outside-the-box thinker who brings these attributes to the table for his clients' benefit.

I endorse Susan Han as an immigration attorney. She is highly regarded in the legal community. Her reputation is stellar.

Susan Han volunteers free time answering questions on AVVO to assist those needing help with immigration problems. She is well respected by both judges and attorneys. I wholeheartedly endorse her.