Edward Lara is a trial lawyer and partner of LARA & LUNA, APC. Mr. Lara has been practicing law since 2000 and has successfully litigated numerous disputes before Courts and arbitration tribunals throughout the State of California.  Mr. Lara is a dedicated advocate of employee rights and regularly prosecutes claims relating to discrimination, retaliation, and harassment on the basis of disability, age, sex, race, and other protected categories under California’s Fair Employment and Housing Act.  Mr. Lara also prosecutes claims relating to Labor Code violations, including wage & hour claims and claims of retaliation under California’s Whistleblower laws designed to protect employees who report what they reasonably believe are legal violations by their employer.  Mr. Lara has represented both management and non-management level employees in a wide variety of industries including but not limited to: manufacturing, construction, hotel, entertainment, job staffing, restaurant, sales and marketing, large and small retail business, aerospace, medical, home-care, hospice, non-profit, grocery, automotive, property management and technology industries.

Prior to co-founding Lara & Luna APC Mr. Lara spent several years practicing law and learning his craft with large prestigious firms in West Los Angeles, a boutique litigation firm in Long Beach, and his own private practice.  Mr. Lara’s passion for employment law stems from his working-class family upbringing in the southeast region of Los Angeles County (in the areas of Pico Rivera, Whittier, and Santa Fe Springs).  Mr. Lara frequently draws upon not only his legal experience and education, but also the common sense and “street smarts” he learned growing up in the area which he now proudly serves.  Mr. Lara is a staunch advocate of the legal protections he seeks to enforce and sincerely believes that adherence to and prosecution of these laws benefits not only employees but also employers and ultimately our society.

Mr. Lara is proud that Lara & Luna APC always seeks to staff its matters with teams of highly qualified trial lawyers who passionately believe in their clients and who can readily confront any large or small defense counsel retained employers or their insurance companies.

Mr. Lara is a year 2000 graduate of Columbia University School of Law in New York City. While at Columbia, Mr. Lara served as a Judicial Extern for the Honorable Alex Kozinski of the Ninth Circuit Court of Appeals. Mr. Lara also served as the Vice President of the Latin American Law Student Association and was a staff editor for both the Columbia Business Law Review and the Columbia Human Rights Law Review.

Mr. Lara is fluent in Spanish and his interests primarily include spending time with his biggest blessings - his wife and children.  He also enjoys basketball, hot yoga, traveling, art, movies, and is an avid sports fan. 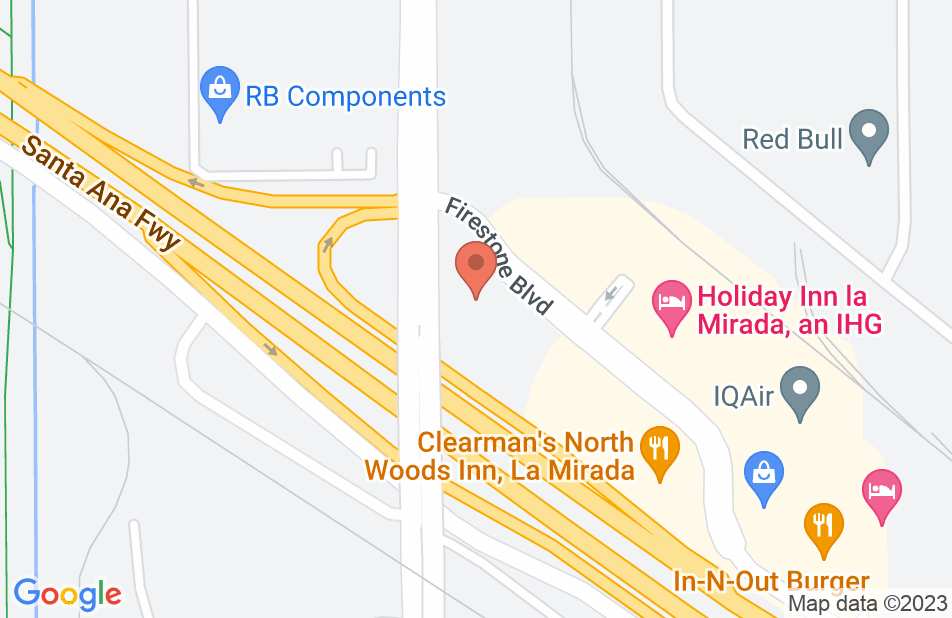 Ed is one of the smartest lawyers I've ever had the pleasure to work with. His knowledge of the law is second to none, and his ability to communicate that knowledge is impressive. He is an excellent attorney, and I recommend him very highly.
This review is from a potential client who consulted with this attorney.
Consulted attorney

“Ed and Linda represented me well in my whistleblower and retaliation lawsuit against one of my former employers. They worked hard in investigating and prosecuting my case until it was resolved. I highly recommend Ed and Linda to any employees who have questions regarding their rights and need to stand up for them.”
This review is from a person who hired this attorney.
Hired attorney

Ed is an excellent strategist and thoughtful and passionate advocate for his clients. I worked with Ed for several years and would recommend him without hesitation.

As a fellow Labor & Employment colleague, I consider Ed Lara to be an extremely smart, knowledgeable and dedicated lawyer. Happy to endorse him!

I have worked with Ed Lara for several years and find him to be one of the top lawyers in the employment law field. He is passionate about his work and always looks to get the best results for his clients.

I have had the pleasure of working with Mr. Lara on a variety of matters. Each time that I have referred my clients to him, I felt at ease and confident in Mr. Lara abilities, tenacity, and professionalism. Without exception I endorse Mr. Lara and look forward to the opportunity to work with him again in the future.

Mr. Lara is an exceptional lawyer, he is the definition of integrity and dedicated representation to his clients. I highly recommend him and his practice.

Ed is a well respected employee rights lawyer. He thoroughly evaluates, researches and investigates his cases and aggressively represents his clients. I highly recommend him!

I endorse this lawyer. Ed is an excellent litigator who focuses on what is important. Ed's abilities to evaluate legal issues, uncover the facts, and present a case are superb. I would not hesitate using or referring matters to Ed.

Ed is one of the smartest lawyers I've ever had the pleasure to work with. His knowledge of the law is second to none, and his ability to communicate that knowledge is impressive. He is an excellent attorney, and I recommend him very highly.

Ed has been an excellent litigator for many years. He is a dedicated advocate for employee rights and is passionate about getting justice for his clients. I highly recommend him.

Linda Luna, Employment and labor Attorney on Sep 10, 2014
Relationship: Worked together on matter

Ed is a tenacious highly intelligent lawyer who will explore all angles of a case to get the best results for his clients. I have seen him successfully oppose motions for summary judgments and get discovery sanctions against difficult opposing firms. He is a true advocate for his clients. I highly endorse this lawyer.

Ed Lara is an excellent attorney. I had the pleasure of working with Ed at the beginning of my career and saw first-hand the outstanding results he achieved for his clients. He demonstrates tremendous attention to detail and is always available to address any and all of his clients' concerns. There is no doubt that any client represented by Ed is in excellent hands.