From very early in his life David was taught the importance of helping others.  While David’s earliest experiences in helping people were in providing physical service, it soon became apparent that David was best able to help others through standing up for those who had been wronged.

David discovered his gift for public speaking at an early age.  He served as the captain of his speech and debate team both his junior and senior year at Mountain View High School in Arizona where he competed in many forensic events, including the Arizona State Championship Tournament. David continued his pursuits in college, winning a number of speech tournaments in his freshman and sophomore year. From 1990 to 1992 David lived in The Netherlands while he served a mission for his church. After his mission David obtained his Bachelor’s degree and entered law school at Brigham Young University where he continues to hone his skills as a member of the law school’s Moot Court team.  David competed in multiple intercollegiate tournaments, including traveling to Manhattan to represent his school in the National Championship in 1998.

David is very proud of his accomplishments in the legal field thus far in his career. He began in law school working as a clerk with Birch and Birch, as well as Spence, Motiarty and Scheuster. Upon passing the bar David began practicing law in 1998 and joined a local law office during the summer of 1999. One of the first clients David represented was a young woman who had been struck by a taxi cab and had severely injured her back. That case ultimately settled for $1,900,000.00.*  A few years later David procured a settlement in the amount of $4,500,000.00 on a case involving an adult care facility that left one of its patient’s outside in the Las Vegas sun for a number of hours. Since then David has taken a number of cases to jury trial himself including: a motorcycle accident case which resulted in a $593,041.93 judgment for his client, a $350,000.00 judgment for a man who was struck when acar ran a stop sign, and a $394,981.76 judgment for a client who lost his hearing as a result of medical malpractice.  David was most recently involved in an action for insurance bad faith against Allstate insurance company.  That case resulted in a verdict for Allstate’s customer for over $1,600,000.00 because Allstate acted improperly.

David has obtained a number of other judgments during his career, including a $250,000.00 judgment for a woman who suffered an annular tear in her back, a $400,000.00 judgment for an adolescent girl who had been bitten by a dog, and a $1,000,000.00 for a adolescent girl who was assaulted by a sexual predator. David’s most recent judgments include an $8.5 million judgment against a drunk driver, and a $1.2 million judgment against a drunk driver who struck a pedestrian.  David has also settled several hundred cases in his career.  While many of these cases are subject to confidentiality, one case David can discuss is a settlement for $1,200,000.00 against Republic Silver State that resulted when a Silver State field safety officer ran a stop sign and killed a motorcyclist.

On a personal note David enjoys playing the guitar and the drums. He is married and has what he calls the four most wonderful daughters on the planet. Few disagree with him. David lives his life, and his law practice, by a very simple philosophy he learned while attending law school: love those over whom you have a stewardship, do whatever it takes to get what is best for them, and everything else will fall into place.  David sums up his life and career thus far as follows, “I love what I do. I love the clients I work for and the people I work with, and I would never dream of asking for more.” 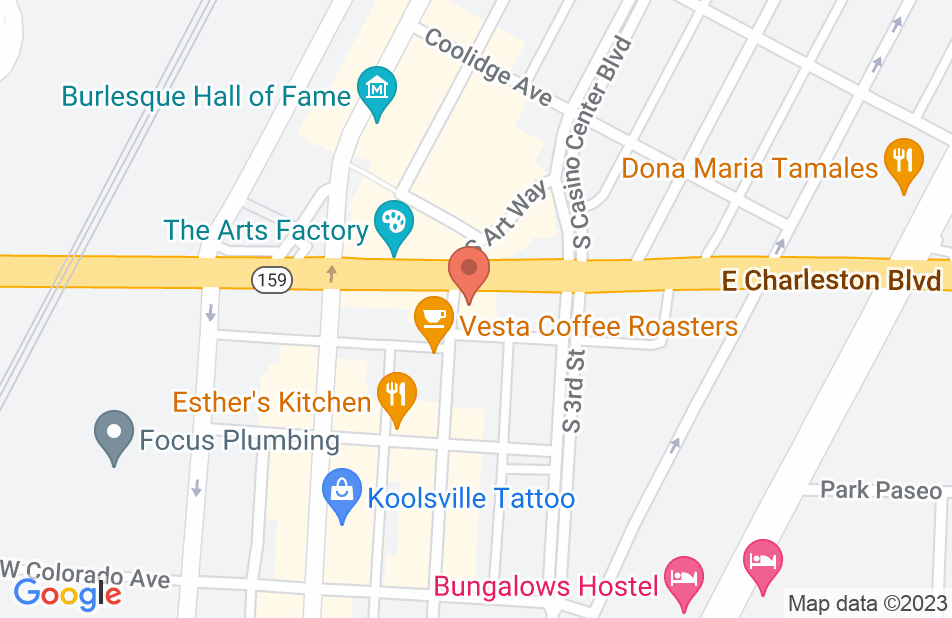 Dave took my case to trial and did better than the settlement offers extended by the other side, by a large margin. He's willing to challenge the other side's lawyers (or the judge), yet knows how to control the room with a direct, comfortable presentation that is confidence-inspiring and familiar. I am deeply grateful that I had Dave representing me and recommend him to others.

I endorse this lawyer. Mr. Sampson is knowledgeable and highly respected int he community.

Mr. Sampson is the absolute definition of a competent and zealous advocate. I very strongly endorse him!

Dave is an aggressive and talented lawyer. If I were injured or had a client who needed help I would not hesitate to recommend Dave.

When I need organized, aggressive and dedicated co-counsel for trial, I call David Sampson. We have handled many cases together and I can say that there are few attorneys who will fight for their clients like David.

Mr. Sampson is an excellent and experienced lawyer who fights hard to get each client maximum compensation.