He prides himself on his caring and empathic approach to working with his clients and their families, and often makes unsolicited phone calls to his clients to check on them. Joe has used this approach to try cases to verdict in excess of a million dollars and maintains a zero-loss record in arbitrated matters. Some of Joe’s other recent successes include a 1.5 million settlement for a victim of a negligent massage at a hotel spa. . . as well as securing a 3 million dollar settlement on behalf of a family that was injured by a distracted driver operating a semi-trailer truck. Joe recognizes that even though bigger injury cases typically grab the headlines, all are equally important.

In 2010, Nevada Business Magazine voted Joe as one of the Southern Nevada’s Top 100 Attorneys. Joe was also recognized by The National Trial Lawyers Organization in 2014, as part of The Silver State’s Top Attorneys. In 2015, My Vegas Magazine honored Joe with an award for making its Top Lawyers of Las Vegas list. Also, Joe has worked pro-bono in family court, and carries a zealous attitude on the State Bar of Nevada Ad Committee. Joe is also on the board for paralegal college here in Las Vegas.

He has earned his reputation as a highly respected member of the Las Vegas legal community and takes pride in receiving most of his cases as referrals from other attorneys, both in Nevada and across the country. 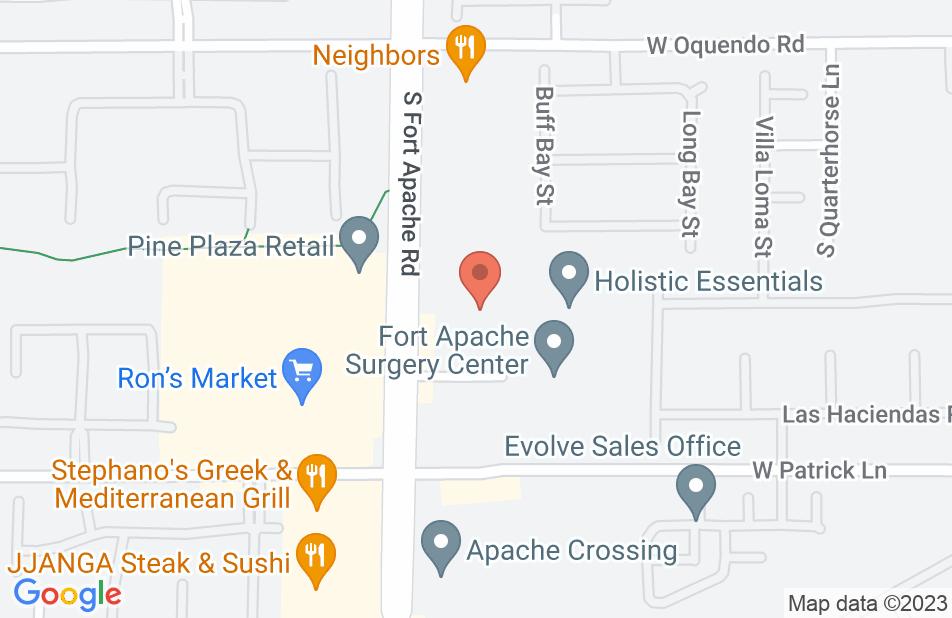 I contacted Joseph after a trucking accident. Was very impressed by how quickly I received a response and the professionalism in his office. I will be hiring him to represent me and I recommend his services to others who are looking for someone who they can trust.
This review is from a potential client who consulted with this attorney.
Consulted attorney

No need to shop around any further

Mr. Wirth is a must! After being t-boned, my car was totaled. My back was messed up and I had pain everyday. He pointed me in the right direction to a doctor and answered all of my questions. My case manager, Luisa has been extremely helpful and pleasant as well. Thank you both for working so hard to get me back to where I was before.
This review is from a potential client who consulted with this attorney.
Consulted attorney

I have personally hired Mr. Wirth and his team when I was involved in a horrific auto accident last year. They are absolutely Amazing and very knowledgeable with the law! They delivered both professional and personalized service. You can count on him to listen to your concerns, explain the law and process, understand your rights, and guide you through excellent service while obtaining the best outcome. Mr. Wirth and his team are very attentive and you don't feel like your just another file or number that gets lost. They are very attentive to your needs and they minimize all your stress from the paperwork, to speaking with insurance companies, organizing all your doctor records, and really manage your case so I was able to focus on getting myself back on track. They even work early and later hours and accommodated my schedule. They even called me after I got out of work at 5PM to speak about my specific needs. They are very attentive and treated me with great respect that was greatly appreciated and noticed. Thank you Mr. Wirth and your team for really taking care of me! You guys are the BEST =)
This review is from a person who hired this attorney.
Hired attorney

I just wanted to say thanks for staying on top of the cases, understanding the client's needs and zealously advocating for them. That is why I will continue to refer you my personal injury clients.
This review is from a person who hired this attorney.
Hired attorney

The daughter of a friend of mine was injured in a car accident. I recommended the firm based on the results I'd heard about and the recommendations of other attorneys. She needed help immediately and was able to get a consultation with Mr. Wirth quickly. That, and the quick responses of staff, made a big difference in the case, which ultimately resulted in an excellent outcome.
This review is from a person who hired this attorney.
Hired attorney

EVEN LICENSED AND PRACTICING ATTORNEYS LOVE THIS GUY AND HIS OFFICE!

I am a licensed practicing Attorney in Las Vegas, and I wholeheartedly can say that I, as well as so many other Attorneys (including many of his competitors) respect Attorney Wirth, his legal acumen, his results for his clients and even trust his Office with their own cases and clients. I am not shy to say that he is top notch, and that this Office is the only Office I would refer my Family and Friends to in the event that they are in a car accident or sustain other kinds of serious injuries. I, along with so many other Attorneys, contact them for help and legal advice, and often times they are called in to assist or even take over car accident and other injury cases all the time. He consistently obtains maximum value. He keeps his promises and commitments. He and his Firm are winners. That's what they do. Win cases and obtain settlements for the people who are lucky enough to seek his representation and get it. Use this Attorney and his Office for any injury cases. You WILL NOT REGRET IT ONE BIT.
This review is from a person who hired this attorney.
Hired attorney

Thorough, aggressive and effective representation from start to finish.
This review is from a person who hired this attorney.
Hired attorney

Gave me a great outcome to my case

Joe handled my car accident back in 2013. I was not an easy client because I was in so much pain due to my back injury. Him and his staff helped settle my case without having to go to trial even after the other party kept arguing it was my fault. He was professional and aggressive. I would use him again if I ever got into another accident but knock on wood that doesn't happen.

Joe Wirth is a highly skilled and extremely knowledgeable attorney. He has an excellent reputation in the Nevada legal community. Every person I have referred to Joe has been extremely satisfied with the representation he and his firm have provided.

I endorse this lawyer wholeheartedly! I have worked with Joe and his partner Brad for several years and find them to be honest, forthwith , easy to deal with and attentive to their client's needs.

I have referred cases to Joe Wirth and would refer future cases to Joe. He is a great attorney who cares for his clients. You are in good hands with Joe as your attorney. I highly endorse Joe Wirth for any personal injury matter.

I endorse Joe. He is very knowledgeable, aggressive, and skilled in the personal injury field. I would definitely trust Joe in representing one of my clients in a legal matter.

Joe is a highly knowledgeable and skilled attorney and I frequently refer matters to him without hesitation.

Joe is a great lawyer. I would recommend him to anyone seeking a personal injury attorney.

I endorse this lawyer. Respected member of the legal community.

I endorse this lawyer. Mr. Wirth is knowledgeable and highly respected in the community.

I endorse this lawyer. Joe is a very helpful colleague and a great attorney in his field. I have worked with Joe on several matters and highly recommend him.

Joe is on of the best out there. We have worked together on several matters and Joe has always impressed me with his attitude and dedication to obtaining the very best results for his clients. I do not hesitate to endorse this lawyer.

Mr. Wirth is an outstanding and excellent attorney. I would recommend anyone and everyone to him for his services. I have been practicing for 24 years as a judge, magistrate, law professor, private attorney, and prosecutor, and I learn from his answers on Avvo every day. Simply an exemplary attorney.