Open for Business
This lawyer was disciplined by a state licensing authority in 2014. Read more
Save
23 reviews
Avvo Rating7.7
(702) 487-9357
Website
Call
Website

I practice primarily in the areas of personal injury, criminal defense and consumer bankruptcy.  I am experienced in both transactional and litigation matters.

I also have experience in the areas of Nevada business formation and franchises.  I have been featured as an alumni guest speaker at Harvard Law School, and as a guest presenter at the International Academy of Design and Emerson College.

The personal side: “I grew up in the Niagara region of Ontario, Canada, spending much of my childhood on a farm outside a steeltown about 15 miles from Buffalo, New York. My mother’s family were mostly union iron and steelworkers, my father a military officer.  During my teen years, things got more exciting and through a random series of events I was able to spend time in Germany with my father, and later attended boarding school in New Zealand and then college in Hawaii.  I developed a strong affinity for the people and cultures of Polynesia, and even performed in Samoan and Maori culture dance troupes.

During college I took two years off to serve a religious mission in Seattle, Washington, where I worked solely with the Spanish-speaking immigrants in the metro Seattle area.  We not only taught doctrine but helped people find jobs, establish social groups and make new friends, get furniture for their empty homes, and helped people integrate and build lives in America.  Their problems were our problems, and those years working with Latin families in their homes gave me invaluable insight into the communities and the struggles of Hispanic immigrants to the USA.  It was also in Seattle that I first considered being an attorney - I never even knew any lawyers before then… a big departure from wanting to be an artist.  I returned to Hawaii, changed majors from Visual Art to International Business, and worked on getting into law school.

When I went to law school at Harvard, I was the only person who said they wanted to be a plaintiff’s lawyer; a friend who is an injury lawyer won me over with stories about his cases helping severely injured people.  I was also the only person in the whole class to start their own practice right away, as soon as I was licensed I formed my first practice.  And I’ve been proud to help people who have been injured, people accused of crimes, families in financial trouble, artists and small business owners with intellectual property issues and more.  I like working with people and now enjoy the ‘counselor’ role of the attorney.

I’m married with three young children.  I enjoy movies and documentaries, photography and graphic design, exotic sports cars and languages.  Still dabbling in Photoshop and typography, I also created the infamous Hello Kitty Ferrari that went around the internet.” 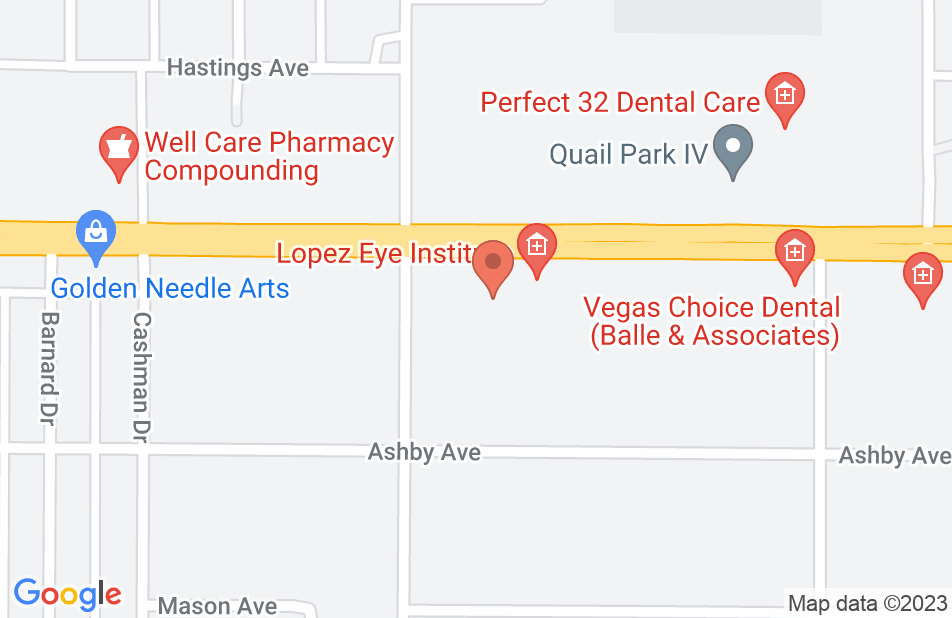 Ryan Alexander was great in helping me with my claim. He was always professional and caring. He took the time to answer our questions and concerns. He was effective at negotiating the insurance's original offer and was able to help us get a settlement much higher than we had anticipated. I would not hesitate in recommending Ryan Alexander and using him again in the future. Thanks you so much for your hard work!

While searching online for an attorney that specializes in our case, we found Ryan Alexander’s youtube video. He helped us with the chapter 11 re-organization plan and saved our business. He is knowledgeable, professional and trustworthy. Jen was a great help in answering all of my questions in a timely manner. They handled our case as quickly and smoothly as possible. We will definitely recommend him to anyone who needs an attorney.

Harvard Graduate but You would never know, he’s so humble

Hi Ryan! Thank you so much! You have really been a blessing to us and we really appreciate everything you have done and your paralegal Brian to help us. It was very reassuring to see others that were not prepared due to an oversight by their attorneys. We are so thankful to have you on our side as our lawyer, and be able to have this opportunity. We can tell that you really cared and that you truly enjoy helping people. Everything was very organized and thorough. His pricing was affordable. The fact he’s an Harvard Graduate was the icing on the cake!
This review is from a person who hired this attorney.
Hired attorney

The office of Ryan Alexander was great at getting my settlement handled! They were very attentive to my needs and made sure to get the most back from this experience. Very highly recommend them for any cases you may have.
This review is from a person who hired this attorney.
Hired attorney

Immediate response to my call and gave me the information I needed.
This review is from a potential client who consulted with this attorney.
Consulted attorney

If you want someone smart (Harvard), kind (he's a teddy bear, and extremely organized then you want Ryan. I dealt with Ryan from beginning to end. He is very knowledgeable and easy to connect with. His staff is wonderful (love you Brian!). Ryan sent opposing counsel wimpering in the corner at one point. I just sat there and grinned. He will work with you. You're not just another number or paycheck. There is no question I'm going back to Ryan for anything I need.
This review is from a person who hired this attorney.
Hired attorney

I'm very happy that I chose to work with this attorney and his paralegal, Brian Johnson. Both were very knowledgable and amazingly responsive. I felt well taken care of, informed of my options and questions were always answered promptly during the different stages of the case. Brian and Mr. Alexander are a great team and I would recommend them ( and have) to anybody who asked.

Ryan negotiated several entertainment deals on my company's behalf. My deals included well known celebrities who after seeing how Ryan worked also retained him to rep them on their deals.

Any Lawyer can win a case or two....but do they always have your best interest?

Mr. Alexander helped me with several issues I had regarding Partnerships and LLC case laws. Any lawyer can win a case or two (I did have a favorable judgment) but what made my experience different than the other dozen attorneys I have worked with was he was always honest and upfront with me. He told me what the reality was VS what I thought was "fair". This allowed me to work with Mr. Alexander to devise the best strategy and plan of action. His integrity and knowledge with my specific situation was invaluable and I thank him publicly.

I had the pleasure of getting to know Ryan in a Las Vegas-based alumni group, and found him to be sharp-minded and polite, broadcasting an aura of good energy and candor. Soon, Ryan helped resolve several traffic citations, navigating the Clark County court system with confidence. Ryan's professionalism, responsiveness and knowledge of the issues involved were top-notch. A great guy who also happens to be a graduate of Harvard Law School-- you don't find that often in Las Vegas.
See all reviews

(59)
Are you an attorney? Endorse this lawyer

I've had the opportunity to work with Ryan Alexander on several matters. He is extremely intelligent and organized and is a true asset to the clients he represents. I highly recommend Ryan's work as a lawyer.

I endorse this lawyer. Ryan is an extremely bright, conscientious and hardworking attorney. I have observed him in court on numerous occasions. He is always prepared, has a complete grasp of the issues in his cases, and has all the necessary skills to get the best possible results for his clients. I would recommend him without reservation.

Ryan is a skilled litigator and trial attorney. He does a great job in representing his clients. I endorse this lawyer.

Mr. Alexander is an excellent litigator and passionate advocate for his clients.

I worked with Ryan on a complex personal injury case and found him to be smart, thoughtful, and a great advocate for his clients. I would highly recommend Ryan.

Top-notch attorney. I endorse this lawyer.

I have worked with Ryan in both a co-counsel capacity and in cases in which Ryan represented the adverse party. In all matters, I have found Ryan to possess an elevated degree of competency worthy of his Harvard education.

Ryan commits his formidable understanding of the law to helping his clients achieve success. He is an excellent attorney.

Ryan Alexander is a very bright young attorney that puts his clients first. He is well respected by both judges and fellow attorneys.

Ryan is a smart attorney and an outstanding individual. I have enjoyed my association with Ryan, which began in law school more than 10 years ago. During that time, I have found him to be hard working and creative in his approach to solving problems. I highly recommend Ryan.

Ryan is one of the smartest people I know. We worked together years ago and even as young attorneys I was impressed by his wealth of knowledge. I endorse this lawyer.

Ryan is a hard working, talented, up and coming attorney. He is bright, knows how to fight insurance companies, and gets his clients what they deserve.

I endorse this lawyer. An incredible reputation with peers and clients alike

Ryan is well-liked and respected in the local legal community. I see him frequently in state court, regularly getting great results for his clients. With his experience and skill, Ryan is a great advocate for anyone facing criminal charges.

I endorse this lawyer. Mr. Alexander is a skilled and respected member of the legal community. He is a zealous advocate for the rights and interests of his clients.

I endorse this lawyer. We are working together on a case involving felony transportation of marijuana and possession of a weapon. Ryan was able to negotiate a great disposition very quickly; he is humble, friendly, and highly intelligent, a combination not found often in the legal community.