Has someone injured you through their own negligence or intentional acts? Call me for help.

Donald C. Kudler was born and raised in Los Angeles where his father presently lives. His brother and sister live in Arizona. He later moved to San Francisco to attend law school and then to Las Vegas to start his career as a lawyer in 1993. In 2005 Mr. Kudler married Ondine Darcyl, a jazz vocalist who grew up in Argentina and moved to the USA to go to law school. The couple lives in Las Vegas with their dog.

Mr. Kudler graduated from Lowell High School in Whittier, California in 1978. In his senior year, he won first place in the 1978 Hughes Aircraft Business Competition Day Accounting I contest over students from high schools across Orange County, California. As a teen, Donald Kudler was active in B’nai B’rith Youth Organization ( BBYO ) and to this day maintains friendships and business relationships with men and women he met during that time. During high school and college, Donald Kudler worked for his father’s outdoor advertising company becoming involved in every aspect of the business from interaction with government agencies to apply for permits, to the manufacture, installation, sales and design of signs and the cleaning of the premises.

Donald Kudler obtained a Bachelor of Arts in Business Management in 1983 and a Masters of Business Administration in 1987, both from California State University, Fullerton. Both degrees are with an emphasis in Management Information Systems. In 1993, Mr. Kudler earned his Juris Doctorate from Hastings College of the Law where he joined Fraternity Phi Alpha Delta. During law school Mr. Kudler represented indigent clients in mediation at the San Francisco Neighborhood Legal Assistance Foundation. Right after graduation, he moved to Las Vegas, got admitted to the Nevada Bar and started his first job as a lawyer with Robert Massi working in the areas of estate planning, contracts, personal injury, and advising clients in a variety of legal areas. In 1994, Donald Kudler started to work for Albert Massi primarily as a litigator representing injured persons in personal injury cases. He was also advised in transactional law and civil litigation. In 2004, when Albert Massi retired, Donald Kudler and Allen Cap created the law firm of Cap and Kudler.

For fun, Donald Kudler finds new Latin rock bands on the internet and reads fiction, about Kaballah and Argentine history. He is an amateur photographer – his photos of local courthouses are displayed on this website. With his wife, he enjoys skiing, collecting art, traveling to Buenos Aires and Punta del Este as well as exercising and playing ball with the dogs in their back yard. The couple enjoy spending time with friends and family. 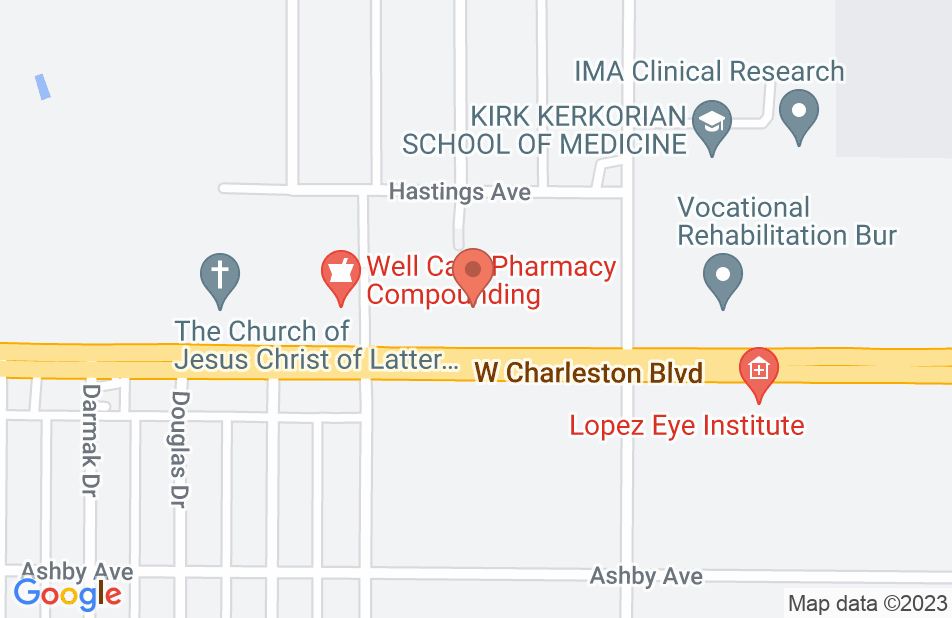 Today I consulted with Attorney Donald Kudler on the phone concerning a civil case I'm involved in. Attorney Kudler took time out of his busy day to discuss my case and give me legal advice. He's very knowledgeable in all areas of the law with over 22 years experience. I highly recommend Attorney Donald Kudler.
This review is from a potential client who consulted with this attorney.
Consulted attorney

Mr. Kudler was very courteous & professional. He not only gave me a free 15min consultation, he spent about 35min with me to understand my case. He made me feel comfortable & at ease. He REALLY listen to me & my problem & made me feel that their is someone who cared about me. I would use Mr. Kudler to represent me if I need to take my case to court.
This review is from a potential client who consulted with this attorney.
Consulted attorney

Don Kudler handled my personal injury case for over 6 years. He worked very hard and very diligently to help get me what I needed out of the case. He was responsive and helpful. He explained different legal processes and kept me in the loop on the important developments. Without Dons' help, my entire life moving forward would be very difficult and most overwhelming. I am extremely thankful for his guidance, dedication, and expertise. I would recommend him for personal injury to anyone I know.

I got the answer clearly from this lawyer regarding a decision of the Unemployment Appeals Division was affirmed. My former employer appealed when my unemployment was approved due to misconduct was not established by the employer.

I consulted and hired Donald Kudler. Donald spent a good amount of time and effort securing records and wrestling with the courts to grant requests for the records. I was elated Donald would help our family. However, after review of the records received, Donald sent me a letter by mail and withdrew from the case. When I called Donalds office with questions regarding the evaluation of the records and\or detailed explanation of what he discovered in medical records, Donald did not return my call. So, I left messages with his legal assistant and e-mailed Donald my legal questions. To date I have not received a personal phone call, explanation and/or answers to my questions. I am very disappointed.
This review is from a person who hired this attorney.
Hired attorney

Don is a great guy and very knowledgeable attorney. He helped me out tremendously when I first began practicing law and was always respectful and informative. I really respect and admire him.

Mr. Kudler is an attorney who has taken the time to use his legal experience to answer legal questions to help others, including fellow attorneys in the community, and many of the answers he provides have been found to be helpful and agreed with by several other attorneys including myself.

Don Kudler is an expert in the field of personal injury. I highly recommend him.

I endorse Donald. He is a highly skilled attorney that is well respected in the legal community.

Don Kudler is a highly experienced lawyer who serves his clients well.

Mr. Kudler is an excellent attorney who works hard to obtain the best possible result for his clients.

Don is very experienced and knowledgeable.

I endorse this lawyer. I have never met or spoken to Mr. Kudler. I have only seen his advice on Avvo and I am impressed with his thoughtful, indeed wise answers. He obviously knows his field of practice very well. If anybody asks me for a referral in Nevada for an accident case, I will mention his name.

Mr. Kudler and I worked together on a breach of contract case pending in Nevada. He was a great asset to have on our team and was always available to help us navigate the Nevada court system. Mr. Kudler provided necessary insight on several key decisions that allowed us to successfully resolve our case favorably for our client.

I endorse this lawyer. Mr. Kudler provides good information and practical knowledge to the community. He is a lawyer who cares. His clients are fortunate to have retained him.

I endorse this lawyer's work. I've worked with Don for 15 years. He gives his clients his best.