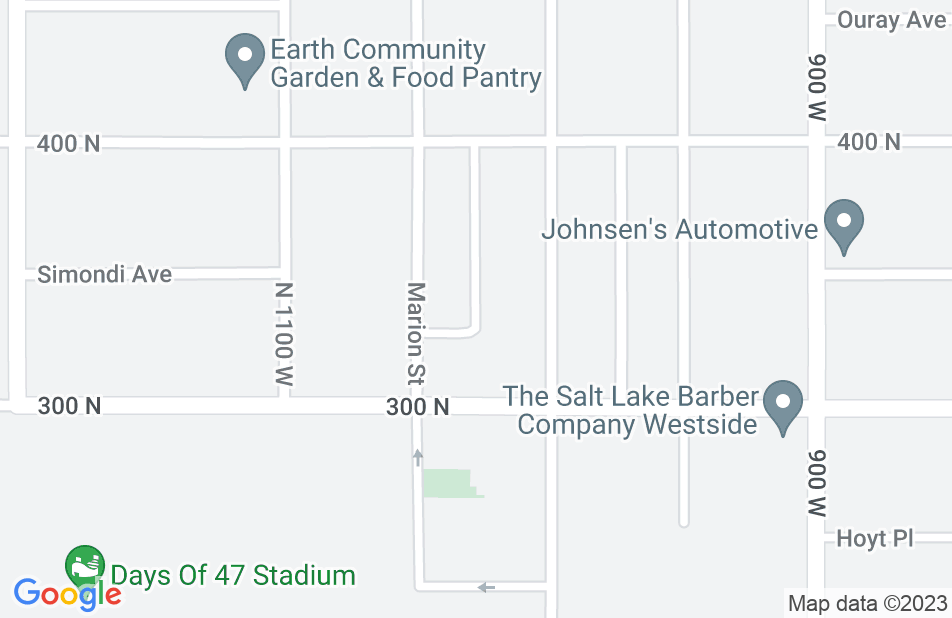 You should hire Paul

Paul is very knowledgeable and helped us navigate a very unique legal situation. I wouldn't hesitate to recommend him to anybody needing legal representation. He listens to you and then goes to work to get you the best possible resolution. Paul is a five star lawyer.
This review is from a person who hired this attorney.
Hired attorney

Paul Grant - If your looking for someone to defend you in a criminal case, look no further.

I met Paul some five years ago as my case started. He was always direct and honest with me about the situation I faced - and I always felt like I was getting the information I needed without filtering it, or overly being optimistic. Paul knows the law, and he also knows the legal system. Our case lasted an incredibly long 5 years - at one point we thought it was done, and then it came back with a vengeance. Paul breeds confidence, and he listens. Perhaps the most unique thing about Paul is that he cares. Paul was there through the whole experience. Later, given the case we faced, we brought in co-council (Tara Isaacson) and these two were an amazing team. I can't say enough good things about Paul (or Tara) to be honest, and if you find yourself needing council - seek out Paul. I certainly would.

Paul Grant is the kind of lawyer that you want to have in your corner. Paul is smart, he's articulate, he has a presence about him that I think is so valuable in a criminal situation. Paul also listens to you and is truly interested in understanding the facts of the case. I don't think I ever called Paul that either he picked up or he called me within no more than an hour or two (including calls in the evening). Paul is a knowledgeable, experienced attorney who is adept in the court room and at talking to the opposition. He makes you confident, while at the same time giving you straight and honest answers and recommendations. He and the rest of my legal defense team were amazing and, at the end of the day, we achieved a very acceptable outcome that put all of us at rest. Would I use Paul again - heck yeah!

He listen to me as human

Paul was very helpful in my unfortunate and complicated case, he was able to drop my two Felony 3rd degree to 1 Misdemeanor C and was able to save me of deportation and going to jail, he was aggressive in court and patient with me and my family, very supportive and has great smile, Paul you saved my life and helped me to stay in the country with my baby daughter, I will never forget your help and I will recommend you to any of my friends that may get in trouble, God bless you and give you long life.

I am honored to express my experience with Paul Grant. He has represented my son, my s/o , myself .He has a passion for the law that is rare these days. His knowledge of the law and experience with all areas of justice are why I highly recommend him. He is open minded, has a excellent courtroom manner as well as a commitment to his clients. I especially admire his passion for injustice and equal treatment for all persons.

I retained Paul Grant to defend my son. He was charged with exploitation of a minor and sex with a miner. Paul did a fantastic job he was able to get all charges dropped and the case closed. If I ever need an attorney again Paul Grant would be the first one I would call. He has also given my family lots of free advice on different criminal situations.

Paul Grant has represented my husband, my step daughter, my nephew, as well as my boss. My husband ended up goimg to prison due to his own neglegence and paul stood by not only him but me as well. The day he got sentenced. He came out and hugged me and told me he felt horrible. He has become a friend to all of us and he really cares about the people he represents. We had him help out our nephew with a case that would have put him in prison for a long time if not the remainder of his life, but because of his knowledge of the law and the people he knows it got dismissed. Then our daughter got into trouble with using a credit card that was not her's and once again Paul was there to help us. He got the cased dropped down to minor charges and she pays the money back and as long as she don't get into trouble she won't have a record, since she is only 19. Then my boss which owns a hotel here in Tooele. His dog Oden, had been accused of biting someone, which was false, again Paul came to the rescue to save Odie's life. Literally. The local police department and cheif of police wanted the dog to get euthanized, which broke everyone's heart. This turned my boss into a mess, knowing what the outcome could have been. But Paul went to the meeting that would decide the faite of this wonderful dog, and found many loop holes which had been over looked by the city. Paul brought this immediately to their attention and informed them the laws that was in place that would not allow them to take this dog from his owner merely on pure accusations. Well Odie is still here to this day thanks to the hard non-stop relenless work of Mr. Grant. I would reccomend him to everyone and anyone not only wanting an attorney , but a man with a big heart, and willinmg to do what it takes to give you the best chance at your desired outcome. He knows what he is doing and I have alot of people still with me today because of his hard work and dedication to his profession. I would not ever pay anyone else to represent me or my family besides Mr. Paul Grant. Give him a try and you too will be as happy as he has made all of us.

Paul was honest and forthcoming about the legal options in my case. I feel he did an excellent job in laying out the best options to preserve my rights and keep my defense from becoming overly expensive. All around he's a good guy.

Paul was professional and knowledgable. He could answer all my questions. He obviously has a great deal of experience. The minute I retained him my stress level went down. He made this bad time much easier than it ever would have been without him. I was very pleased with the results

I endorse this lawyer. I've known him for years and observed as he repeatedly provides excellent service to his clients and the legal field. He has answered questions for me and provided advice without hesitation.

I endorse this lawyer. Paul is an excellent attorney and a quality person.

I worked with Paul closely on a very serious criminal matter. I was impressed with his passion for getting a good result for the client. With his hard word and dedication, the client got an amazing result. He truly cared about the case.

I endorse this lawyer. He is a great attorney!

Paul has been and remains to be a powerhouse in upholding the rights of the innocent and wrongfully accused in Utah. Further, he has maintain the reputation of a gentlemen, respected by all, while going the extra mile to help his clients.

I endorse this lawyer. Kind. Knowledgeable. Experienced. One of the top.

When I was a prosecutor, Paul represented many criminal defendants that I was prosecuting. He always protected his clients' rights and gave them sound advice whether to accept a deal or take their cases to trial. Not only do I endorse him, I respect him.

I know Paul to be a knowledgeable and dedicated criminal defense lawyer. I endorse his practice.

I've known Paul for years. I often see him in court passionatley arguing with prosecutors for a better outcome for his clients. Paul doesn't just go through the motion of being a defense attorney. He gives every client his best.

I endorse this lawyer. Mr. Grant is an excellent criminal defense attorney with years of experience. Mr. Grant uses his experience and knowledge of criminal law to ensure the best possible results for his clients.

I endorse this lawyer. When I started my practice it included some criminal defense along with my specialty of personal injury. I stopped taking criminal cases but I still get calls from people looking for a criminal defense lawyer. I knew of Paul Grant and he impressed me with his intelligence, knowledge, legal skills and courtroom presence. I refer those people to Paul and I highly recommend him as a criminal defense attorney.