My areas of practices are listed above.  I provide representation for both plaintiffs and defendants in all such actions.  My focus is on helping people in difficult situations and trying to find a way to resolve issues before the become legal problems when possible.  As such, I never charge for my first consultation with a client becaus it isn't fair for me to charge you if I don't even know if I can help you yet.

I practice in all the state and federal courts of Texas, Arkansas, and Tennessee.  I specifically practice in the Northern, Eastern, and Western Districts of Texas, the Eastern and Western Districts of Arkansas, and the Eastern, Middle, and Western Districts of Tennessee.  In addition, I practice before the United States Court of Appeals for the Fifth and Eighth Circuits.  I have also been associated to practice in the federal courts of Mississippi.  During the course of my working life, I have negotiated more than $250 million in contracted business by building partnerships that have benefited my employers as well as my clients producing positive results from these partnerships in a time when opportunities for such success were limited.  I communicate and negotiate effectively with clients and other interested parties.

Specifically in my legal practice, I have been responsible for millions of dollars in settlements and avoided legal costs for my clients.  I have extensive involvement in litigation dating back more than nine years and, as a law student, had the privilege of arguing before the Eight Circuit Court of Appeals.

I know how to get business done and bring that ability to every case I work. 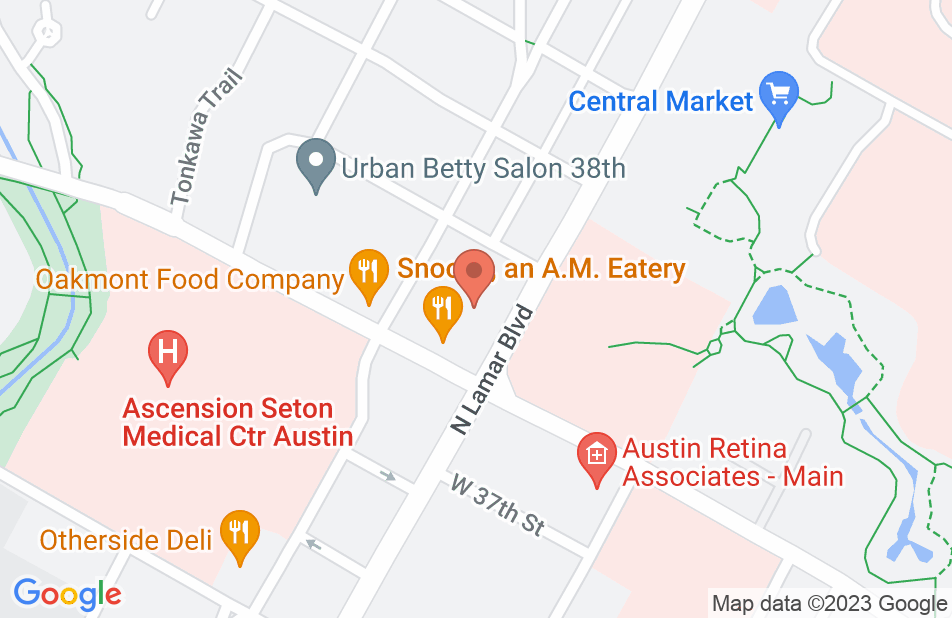 I am so impressed with this man, took time out of his day to really give me his opinion and great advice on my my question as to if I actually had a good case. I would recommend this man to all. Thank you James
This review is from a potential client who consulted with this attorney.
Consulted attorney

Went into my payment dispute thinking there was no other way than file a lawsuit to get the payment I invoiced. After speaking with Mr. Scurlock and realizing that the costs associated with filing this lawsuit would be much greater than just claiming it as a holdover agreement I decided to take his advice and reinvoice. If the former employer still refuses to pay, Mr. Scurlock will be my go to in resolving that issue.
This review is from a potential client who consulted with this attorney.
Consulted attorney

Finding Mr. Scurlock through an internet search engine makes it even more incredible how talented he is as a contract lawyer. I have had lawyers who seem to want to push me to do things for more billable hours. I have had lawyers who as much as they want to help me, just don't have the skills and knowledge to effectively do this. Mr. Scurlock has an exceptional ability to interpret contracts and make wise predictions about possible and probable outcomes of different actions. I highly recommend him.
This review is from a person who hired this attorney.
Hired attorney

Best choice I ever made. He lead me and i trusted everything he said. Fantastic lawyer. I would recommend him for anyone. He truly cared about what happened to me. Thank you for all you do.

I endorse this lawyer with no reservation. An extremely talented and well respected attorney in the legal community. Very hardworking and diligent. Consistently achieves superior results. Advice is always practical and on point. I recommend to anyone looking for an attorney who knows the law and truly cares about protecting the rights of clients and achieving the most favorable result possible.

I am pleased to endorse James as a hardworking and ethical civil litigation attorney. James is a strong advocate for his clients while providing them effective representation.

Mr. Scurlock is one of the leading Employment and Discrimination Law attorneys in Arkansas in both Federal and State courts. He is extremely knowledgeable and experienced. I wholeheartedly endorse Mr. Scurlock.

I've had the pleasure of knowing Mr. Scurlock for several years. He simply does not take the easy way out. I don't know too many folks like that. His practice seems to be totally focused on the underdog. The bottom line is, I trust Mr. Scurlock and his judgment.