In 2007, Justin joined the Watts Guerra Craft LLP’s San Antonio office. He was named partner at the end of his first year with the firm. Justin has worked all aspects of case investigation, case intake and trial preparation while at the firm.  Importantly, he has been a member of many trial teams in which the cases settled on the eve of trial or went to jury verdict. In August 2008, Justin tried a wrongful death case in Guadalupe County, Texas against a well-known local defendant. After a week long trial, the jury found for the plaintiffs. Along with his work prosecuting lawsuits, Justin has spoken at conferences across the State of Texas on a variety of legal topics. In addition to speaking, he has authored papers discussing automotive product liability, case investigation, joint theories of liability, and trucking (18-wheeler) litigation that have been presented at multiple continuing legal education programs.

Justin maintains a national practice in the areas of personal injury litigation, commercial and business litigation, personal injury caused by drunk drivers, injury and damages caused by 18-wheeler trucks, products liability, pharmaceutical drug litigation, bus accident litigation, oil & gas issues, and wrongful death issues. He is licensed to practice in the state courts of Texas, and the United Sates District Courts for the Southern, Eastern and Western Districts of Texas. Justin is a member of the San Antonio Bar Association, the San Antonio Trial Lawyers Association, the Houston Trial Lawyers Association, the Oil and Gas Section of the State Bar of Texas, the Texas Trial Lawyers Association (TTLA), and the Attorneys Information Exchange Group (AIEG). Also, in and out of the office, Justin is an advocate for those who have been injured or lost loved ones as a result of a drunk driver, and he is an active supporter and participant in the activities of the South Texas chapter of the Mothers Against Drunk Driving. 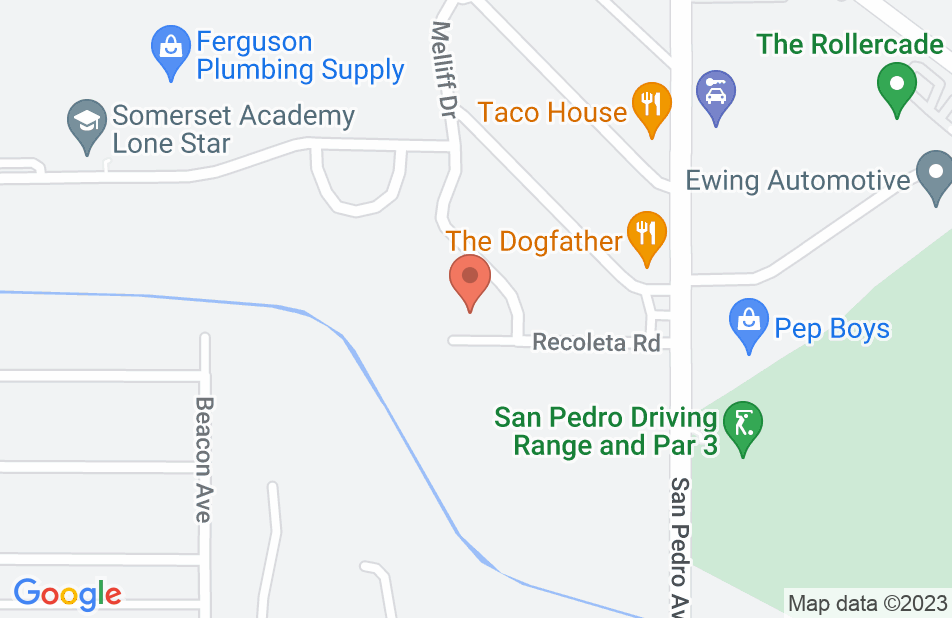 From the moment we called Justin he and his team were on it. We were given details and updates throughout the case. Made a tough situation really easy to deal with and we could not have been any more pleased with the results. Thank you to Justin and his team!
This review is from a person who hired this attorney.
Hired attorney

Justin's office represented my parents after a very serious car accident caused by another party. Both of my parents were injured, with my mothers injuries being very serious. This was of course an incredibly difficult time for my entire family. I asked several friends to help me find good representation and luckily was referred to Justin. He was very patient and kind when dealing with them from the first meeting. My father is not a man to trust a lawyer, and was not in favor of hiring an attorney, but there came a point where we were unable to get mandatory care for my mother due to the medicare and insurance company regulations. Justin's services were retained at this time and he resolved the issue immediately. From that time forward, his office handled the insurance companies, medicare and the facilities that provided care to my mother for over seven months. He was so fair and caring that even Daddy grew to be very fond of him. I would highly recommend Justin to anyone in need of a lawyer.
This review is from a person who hired this attorney.
Hired attorney
See all reviews

I worked with Justin in a complex product liability case, and was impressed with his ability to grasp highly technical engineering issues. He was a very effective advocate for his clients, both in and out of the courtroom. He worked tirelessly to obtain a just result for them.

Justin Hill is a very talented lawyer. He is tenacious, intelligent, and driven. He will never give up on any task and always seeks to find the truth, despite unsurmountable odds. I endorse Justin without reservation and applaud him for his resolve and commitment to his clients and our profession.

I endorse this lawyer. Very skilled in personal injury particularly trucking accidents and wrongful death. Familiar with all laws and regulations so he knows how to effectively win trucking cases. He has played an integral role in cases involving millions in personal injury damages. He is very compassionate and hard working as well. Great lawyer.

I endorse this lawyer. Justin is a fantastic lawyer that goes to bat for his clients. Highly recommend him if you are in need of a personal injury attorney.

Justin cares passionately for his clients and works tirelessly for them. He knows how to win.

Justin is very dedicated to his clients and their interests. He knows the law well, and knows how to use the law to achieve beneficial results, while maintaining strict integrity. He has my unqualified endorsement.

Justin Hill is tenacious and a great advocate for his clients. You can't go wrong hiring him. He is resourceful and knows what he's doing in the courtroom. I highly recommend Justin Hill if you need a personal injury lawyer.

Justin is a rare breed of attorney who tirelessly fights for his clients.

George Davis, Personal injury Attorney on May 13, 2013
Relationship: Other

I knew Justin in law school. He was a top student in law school and, based on his career, appears to be on his way to becoming one of the top litigators in Texas.

I endorse this lawyer. Justin is a passionate and agressive lawyer. He cares about his clients and the outcome he is able to achieve for them. Justin has the tenacity and skill set to get the job done.

I endorse this lawyer. He has showed continued support within the Avvo community towards my contributions and has a well established reputation.

I give my highest endorsement to Justin Hill. I have known Justin for almost 10 years and watched him learn the craft at one of the top PI firms in the state and then launch his own shop. He is extremely smart and very good at getting to the nuances of the case - a skill most lawyers don't have. This attention to detail dramatically increases the value of cases. More importantly, he cares deeply about his clients. He is always available to talk and I have personally seen him help his clients in a variety of ways. He is a top flight lawyer - and an overall good guy. I highly endorse him.

I endorse Attorney Hill. From his answers and time on Avvo, it is clear he is dedicated to serving those in need and his clients. It's rare that lawyers spend so much valuable time helping the community, for free, and I applaud him for doing it to such a great level. Kudos.

Justin is a hard worker and a passionate advocate for his clients.

Justin HIll is one of the most intelligent intelligent attorneys I have encountered. He is a skilled litigator and has a passion for his work. I would highly recommend him to any potential client.

I endorse and recommend Justin as a lawyer. He is bright, passionate and well regarded. He is dedicated to his client's causes and his results speak for themselves.