John frequently teaches at the University of Houston and at continuing education seminars throughout the United States on topics related to product liability, expert witnesses, and catastrophic tire failures.

John and his family are members of Chapelwood United Methodist Church in Houston. He and his wife, Kristen, have four children. In his spare time, he enjoys duck hunting, saltwater fishing, college football and coaching little league baseball.

Having lived abroad, John is fluent in both spoken and written Spanish. 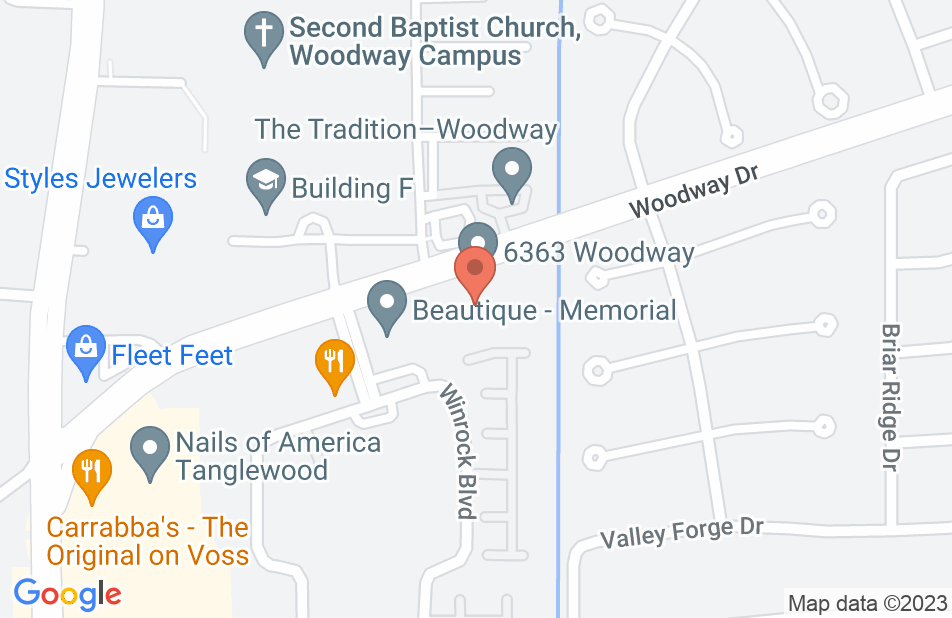 Takes care of his clients

He takes care of the clients every time and fully explains the ins and outs of the cases every time in a professional, courteous and kind manner.
This review is from a potential client who consulted with this attorney.
Consulted attorney

Defend me and my family on a burn accident case. The judge of our case said that they wore one of the best lawyers because they handle the case very professionally.
This review is from a person who hired this attorney.
Hired attorney
See all reviews

I have known John professionally and personally for more than a decade. John is a talented personal injury attorney who is not afraid of trying difficult cases. He is honest and humble despite his significant achievements. Always prepared and is highly qualified. I wholeheartedly endorse him.

I endorse this lawyer. John has an excellent reputation and I would not hesitate to retain him for personal injury matters in TX

John is incredibly dedicated to his clients and achieves outstanding results. I wholeheartedly endorse him.

I have known John professionally and personally for several years. He is an aggressive, intelligent, and creative advocate, with a very broad base of knowledge regarding product liability cases. If I ever have a question about a trucking or products case, John is usually the first guy I call. He's an excellent lawyer and an excellent guy and I endorse him without reservation.

I am fortunate to know many great lawyers -- lawyers I would use myself. A handful of these are at the very top of that great lawyer list. John Ramsey is one of those. He zealously and passionately represents his clients. I am the Director of the Paralegal Program at the University of Houston. John speaks to my classes. When students see his presentation, they understand why he has such success with his cases. Every phrase is filled with his extraordinary knowledge of, and deep belief in, the law, his trust in his own precision & hard work, his compassion for his clients, and his unique ability to make his words go straight to the heart of everyone who is listening. From his old school use of yellow legal pads, to his high tech abilities to practice law from anywhere, John excels. From his ability to put his family first, to his commitment to attend to his clients' every need, John inspires. Texas is lucky to have John Ramsey as a member of the Bar. I wholeheartedly endorse him.

I endorse this lawyer. John Ramsey is one of the best attorneys I have ever had the occasion to work with on any matter. He is meticulous, curious, respectful, and an extremely aggressive attorney. He truly cares about his clients and it shows in his complete dedication to each one of them. John is also a great trial lawyer with a long record of success taking cases to trial. Any client would be lucky to be represented by John.

John and I worked together on a defective medical device case. Although the deck was stacked against us, John remained true to the cause and fought his way through. I would recommend John to anyone who needs an outstanding lawyer on their side.

John is a great lawyer and a good person. I cannot endorse him more strongly.

John's attention to detail and relentless work ethic endear him to his clients, his staff, and the lawyers he works with.

I endorse this lawyer's work. I have referred several clients and friends to John and worked with him on a few matters. He is very knowledgeable and truly cares about his clients.