Brian N. Mazzola, a native of Orange, Texas, is an aggressive plaintiffs' advocate and trial attorney who has litigated cases all across the United States in both state and federal courts. In developing his nationwide practice, he has had the honor of representing individuals in over half of our nation's states.  Although he accepts cases in all areas of civil litigation, Mr. Mazzola's practice is primarily focused in the area of personal injury. Having successfully prosecuted claims against many of America's largest corporations, he is well suited to confront the David vs. Goliath dynamic that often accompanies personal injury litigation.

As a former civil defense attorney, Mr. Mazzola possesses a keen ability to anticipate and exploit defense counsel tactics, thereby offering his clients a distinct competitive advantage both in and out of the courtroom. Mr. Mazzola is relentless in his quest for justice, and does not rest until his client's quality of life has been restored to the fullest extent possible.

Mr. Mazzola has been selected as a Rising Star as part of Texas Monthly’s recognition of Texas Super Lawyers. Nominated by members of the prestigious Texas Super Lawyers list, the Texas Rising Star honor is reserved for the top Texas attorneys who are 40 years old or younger, or have been in practice fewer than 10 years. Less than 2.5 percent of eligible Texas attorneys receive this honor each year.

Most recently, Mr. Mazzola was awarded an AV® Preeminent Peer Review Rating by Martindale-Hubbell®, which is the highest possible rating. Generations of lawyers have relied on Martindale-Hubbell® as the authoritative resource for information on the worldwide legal profession. An AV® certification mark is a significant rating accomplishment — a testament to the fact that a lawyer's peers rank him or her at the highest level of professional excellence. Mr. Mazzola has also been honored with an Overall Client Rating of 5.0 out of 5.0. 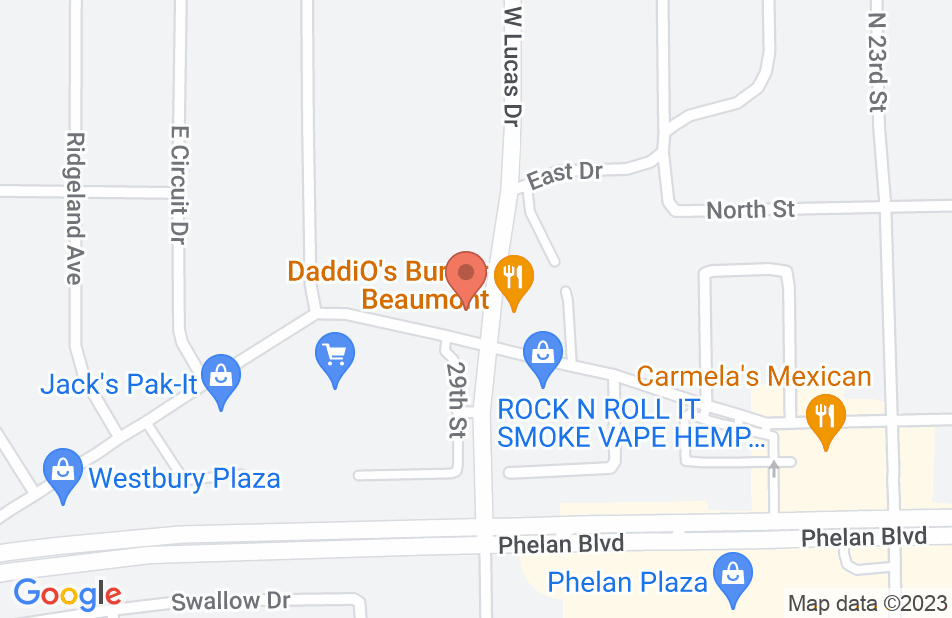 I retained Mr. Mazzola. He assisted me with all aspects of my transaction and was always available to speak.
This review is from a person who hired this attorney.
Hired attorney

Brian helped me get payed what I needed to get on with my life after a terrible accident. He is kind and always reurned my calls when I had questions. I could not have got through everything without him.
See all reviews

I endorse Brian. He is well respected in the legal community and has a reputation for fighting for his clients.

I endorse this lawyer. He enjoys a great reputation in the field.

I endorse this lawyer. Mr. Mazzola is a skilled and respected member of the legal community. He is a zealous advocate for the rights and interests of his clients.

I endorse Brian . He is a highly skilled attorney that is well respected in the legal community.

I endorse this lawyer. Brian is a smart and dedicated lawyer, who puts his clients' interests ahead of his own.

I endorse this lawyer. I have worked with and against Brian on a number of cases over the years and have found him to be a strong advocate for his clients. I both endorse and recommend Brian Nolan Mazzola.

I am fortunate to have worked with Mr. Mazzola. Mr. Mazzola has successfully handled complex, multi-state personal injury and wrongful death cases. He is thorough and dedicated to his clients. I would refer matters to him with confidence.

Carla Perron, Admiralty and maritime Attorney on Aug 2, 2011
Relationship: Worked together on matter

I have worked with Brian on several matters. He is smart, creative, aggressive and persistent and he certainly knows his way around the courthouse in Beaumont and Orange.

I was opposing counsel to Brian on a complicated national personal injury case. Brian showed himself to be just as advertised: aggressive, competent and sincere. He's also professional, easy to work with and an all around good guy. I wouldn't hesitate to recommend Brian to a potential plaintiff.

I endorse this lawyer. Brian vigorously pursues personal injury claims and obtains results for his clients. I strongly recommended his services!

Brian is a tremendously gifted attorney whom I've had the pleasure of working with on a few matters. Brian is extremely thorough, an excellent writer, a gifted oralist and a zealous advocate. He is truly the entire package. If you seek a personable trial attorney who puts his heart and soul into your case, Brian is someone you can trust to do so.

I endorse this lawyer. Brian is a hard worker and a good person. He cares about his clients deeply.

Jim Bearden, Personal injury Attorney on May 17, 2011
Relationship: Worked together on matter

I endorse this lawyer. Great lawyer and an honorable man.